Reuters Shows Us the Importance of Clear Headline Punctuation 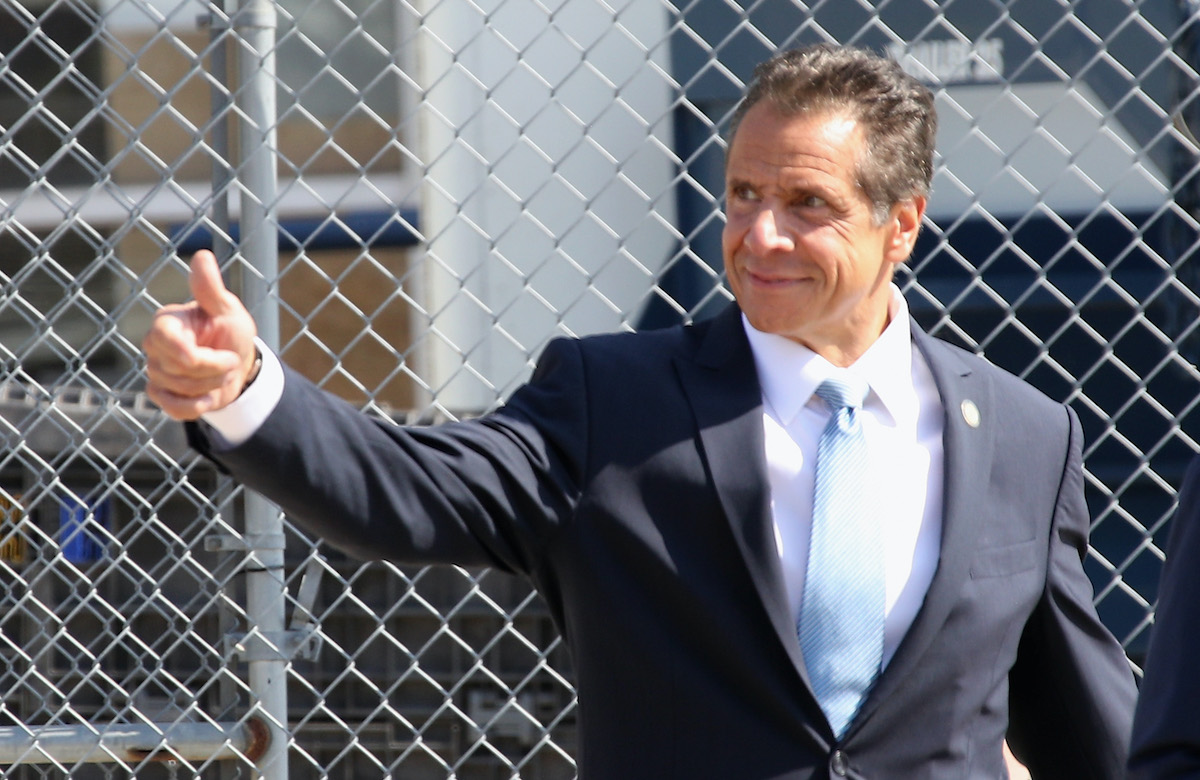 Headline writing can be a tricky thing. You want to be evocative but not clickbaity. You need to convey as much information as possible but are majorly limited by space so every character counts.

Sometimes, though, it’s worth sacrificing a few characters so as not to confuse your message. And it’s pretty remarkable just how much confusion can be caused by, say, a single colon, as Reuters showed us this weekend: 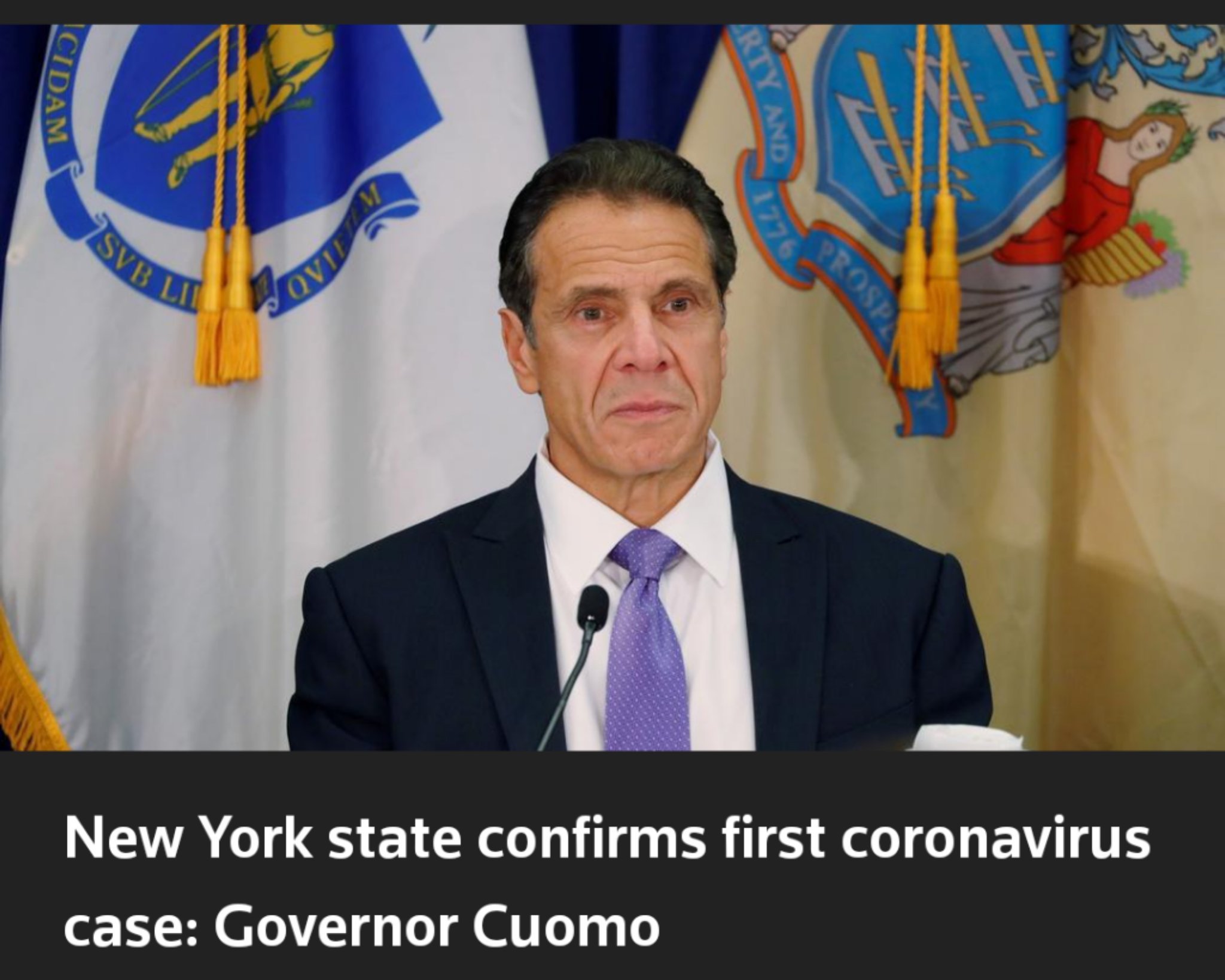 Yes, thanks to the choice to use a colon instead of an attributive verb (like “says Cuomo”), the message here is that New York’s governor is, himself, the state’s first COVID-19 patient, which, of course, he is not.

This is the fifth day in a row I’ve had to see Reuters tweets become bad joke fodder because they refuse to replace “:” with “, per” https://t.co/DIJgLlzUaT

Reuters has been making and not learning from their mistake for a while now.

The choice to replace an attributive verb with a colon in headlines isn’t uncommon. It is, however, a precarious decision. Best case scenario: you save a few characters. Worst case: see above.