Netflix Is Making a Resident Evil TV Series but Why Mess With the Trash Perfection of the Films?

If it doesn't have Milla Jovovich, it ain't Resident Evil brah. 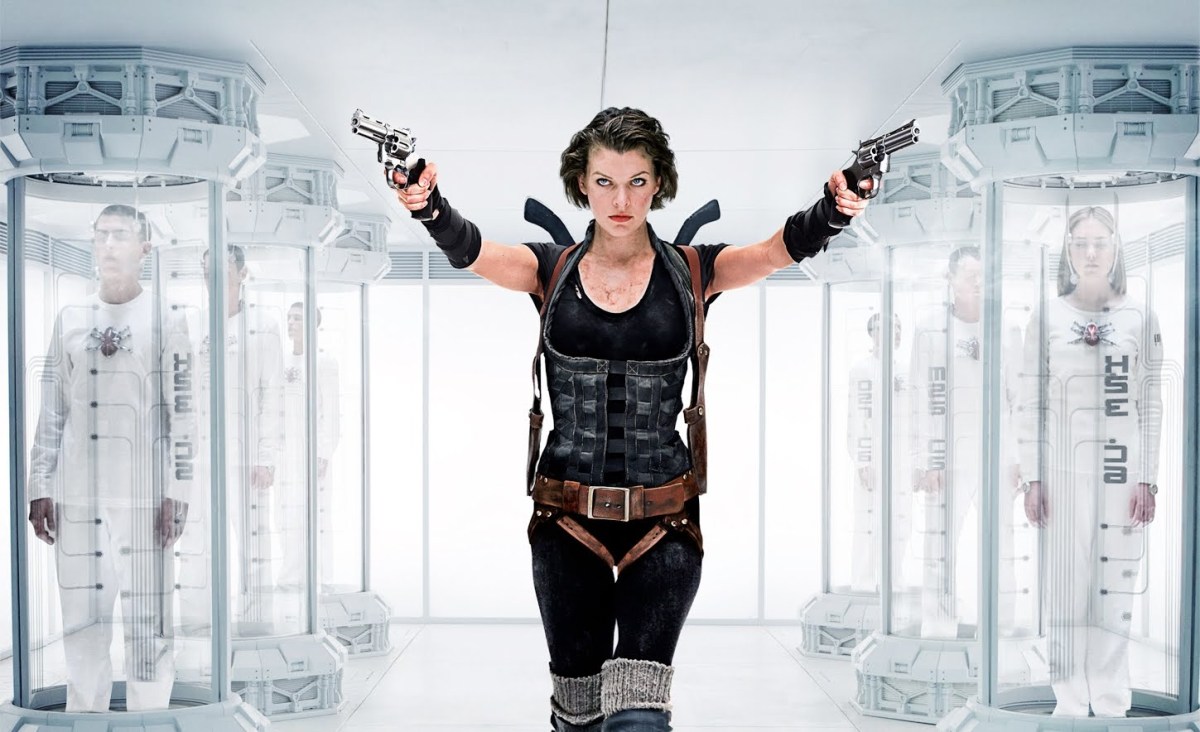 Netflix has announced plans for a Resident Evil television series, which will be produced by Constantin Film, the makers of the successful film series starring Milla Jovovich. Though no concrete plans have been set, the series is expected to follow the shady dealings of the Umbrella Corporation and their development of the T-virus, which quickly causes a global zombie outbreak. Both the film and television series are based on the iconic Capcom video game series, which has spawned over 20 versions since 1996.

Resident Evil has quickly become a hot property since husband and wife duo Paul W.S. Anderson and Jovovich announced that the sixth film in their series, 2016’s Resident Evil: The Final Chapter, would be their last. There was a planned film reboot of the series, which may or may not proceed depending on what happens with the television series.

But here’s the thing: why mess with the bonkers perfection that is the Anderson/Jovovich trainwreck of a series? Since 2002, the Resident Evil film series has been an enjoyable and dependable slice of nonsense that has seen us through the aughts. In an ever-changing world, there is something comforting about the pervasive dumbness and incoherent nature of the series. No matter what twists and turns our world takes, we can always rely on Milla Jovovich packing heat while adorned in no less than twelve leather harnesses.

Speaking of Alice herself/ves, the franchise has also given us one of the best action heroines of the past twenty years. Jovovich proved her acting abilities in unforgettable performances in The Fifth Element and The Messenger: Joan of Arc (Sidebar: The Messenger is amazing and a cult classic worthy of its own article). But her performance in the Resident Evil series is a stone-cold delight.

If you’re trying to keep track of the interconnected plotlines in these films, you’re missing the point. There is no great story, no over-arching theme or metaphor. If you want “zombies as a parable of our society and endless suffering”, then go watch The Walking Dead or literally any other zombie movie. Resident Evil doesn’t have a great big message. There is just Jovovich slow-motion kicking dogs in the face. And sometimes reader, that’s really all you need out of a movie.