Damn It, Guys. The Republicans Figured Out That We Hail Satan. 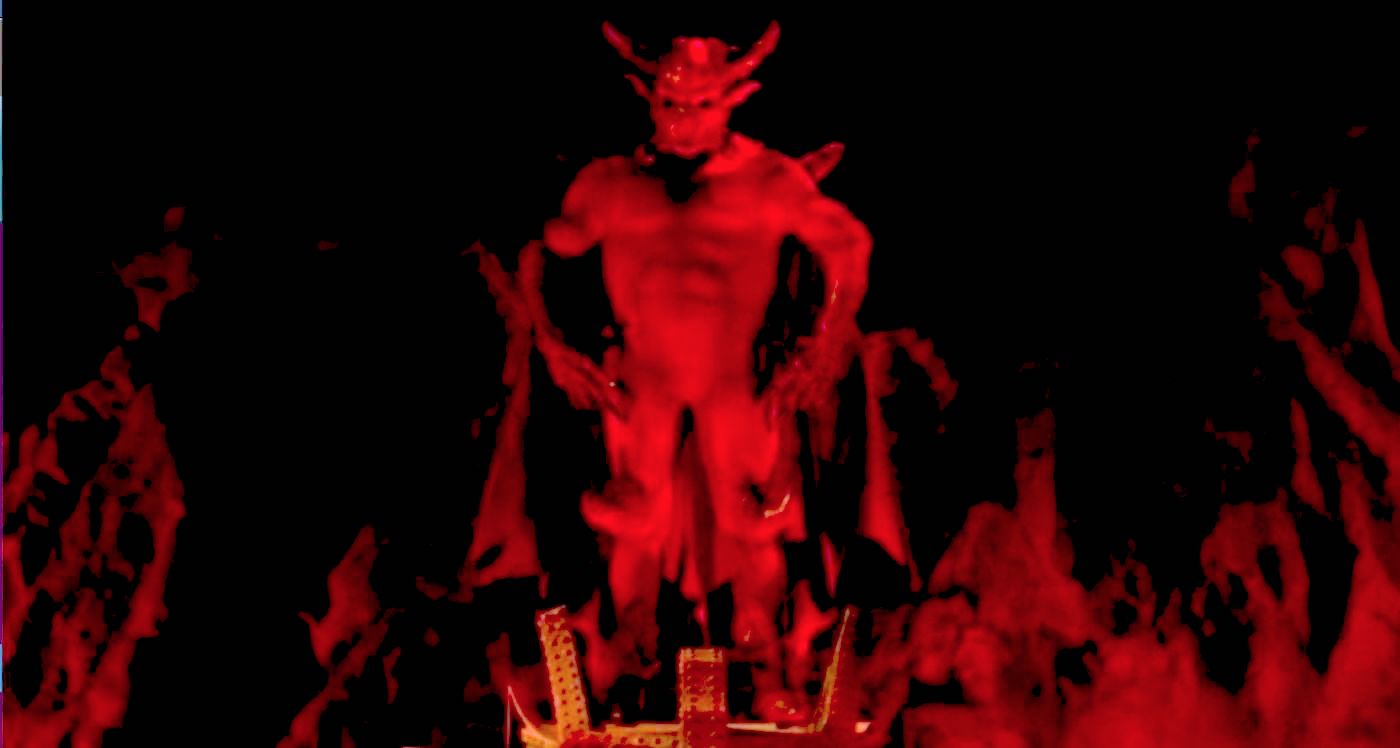 Sorry to tell you guys this, but we’ve been caught: The Republicans know that we’re here for Satan. Now that I have your attention and this is a meeting of the “Satan Rules” club, can we please address the issue of blood sacrifices? Please stop killing goats. They’re my favorite and they’re too cute. Can we sacrifice like a cow or something?

In all seriousness, a man named Pastor Greg Locke (if Pastor is your REAL name) took to Twitter to flip a star upside down and say that we all hail Satan if we support the DNC. Hell yeah, love a fiery inferno.

I suppose it’s “just a coincidence” that the #DemConvention logo turned sideways has the EXACT same design and measurements as another familiar logo. Satanism is alive and well. pic.twitter.com/zkyuNjOxmg

Couple of things good ol’ Greg forgot: We have 50 stars on the United States flag, so according to him, every state already says, “All Hail Our Dark Lord, Lucifer,” and he also reached so far that he fell right into the trap of Lucifer himself. The Devil always wins.

I just want to know what kind of person thinks “Let me flip the D over and realize that an upside-down star is a pentagram and call the Dems Satan lovers,” but then that’s probably because Republicans love to make reaches. The idea, I guess, is that we all love Satan, even though the president of the United States regularly makes a far more compelling case that he’s the Antichrist. 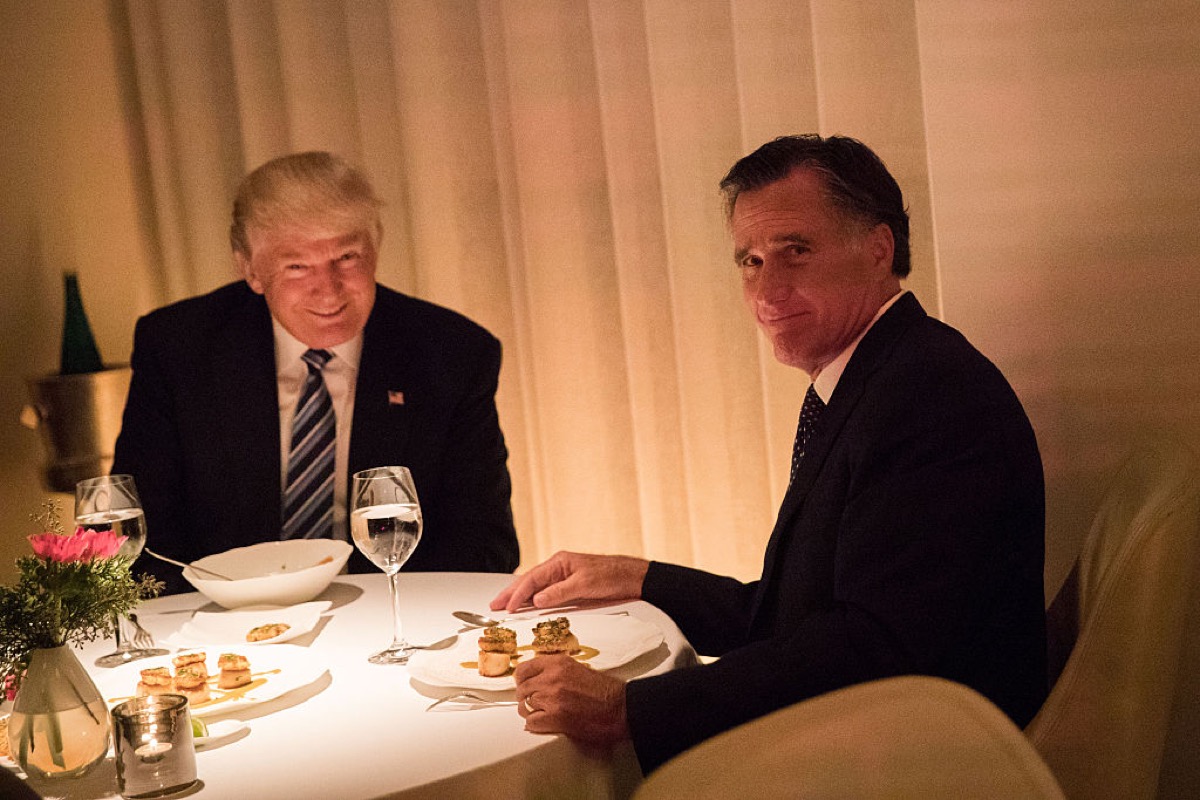 A part of me wants to seriously unpack the thought process behind Pastor Greg Locke, but I don’t know that I can actually track pure nonsense, so instead, I’d just like to point out that if loving Satan is wrong, I don’t want to be right. (I’m so sorry to my very Catholic grandparents for these jokes, but I feel like they’d appreciate me taking down a pastor who is disrespecting the actual ideals of Christianity.)

It was honestly only a matter of time before the Trump supporters claimed we loved Satan because we don’t support … you know … the actual devil in disguise, but honestly, whatever. If they’re going to make these kinds of leaps, they clearly have no idea what they’re saying.

They love to throw their “Christianity” at those who do not agree with Trump, as if they have any idea what the bible actually does say. It’s frustrating, and none of these “Christians” understand what the bible is telling them. I would like to thank Pastor Greg, though, because since seeing this tweet, I’ve been singing “And if you fall as Lucifer fell, you fall in flame!” from “Stars” in Les Misérables, so I guess … thanks for that?

So fine, I’ll gladly take my Satan-loving self to the polls to vote against Donald Trump this November because if I have to live through four more years of actual hell, I might just draw a pentagram and ask for help.