The Republican Tax Bill Is Unconscionable | The Mary Sue

The Republican Tax Bill Is An Unconscionable Windfall for the Wealthy, Paid for With Everyone Else’s Health, Education, and Security 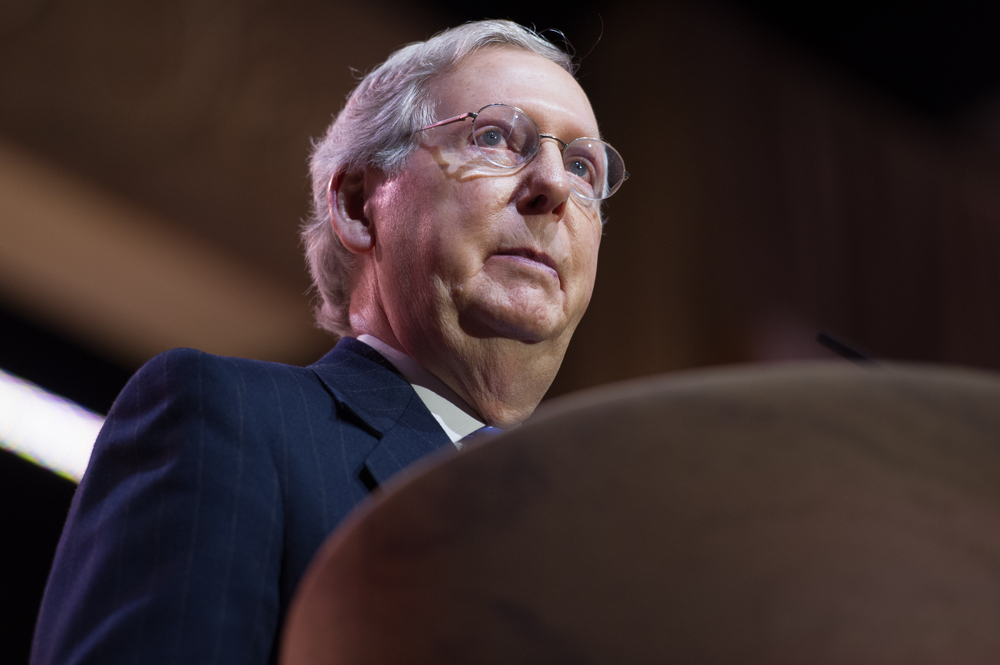 The U.S. Senate just passed a shockingly irresponsible overhaul of the tax code, called the “Tax Cuts and Jobs Act.” Only one Republican – Senator Bob Corker (R-TN) – did not vote for the bill.

This is a donor-serving Frankenstein of a bill, and journalists will be picking through its economic wreckage for weeks to come; the final bill will also change as the House and the Senate go into conference to reconcile their two versions. However, below are some of the most salient measures included in the Senate bill:

Given that last bullet point, it’s clear that the real damage is yet to come. Congress will have to borrow $1 trillion to compensate for all these tax cuts, and we know how Republicans will plan to make up for that: cuts to the social safety net. “Someone is going to have to pay for those deficits,” said Alan Auerbach, a tax expert at the University of California Berkeley. “To the extent the deficits are addressed by cutbacks to entitlement programs, it could further exacerbate inequality.”

Republicans have explicitly said that they want to dedicate 2018 to “reducing spending” on welfare, Social Security, and Medicare, and Senator Marco Rubio (R-FL) basically gave the game away by admitting that this tax bill is their first step on the way to those cuts.

Here’s the exchange where @SenSanders takes on @marcorubio and @pattoomey on the Senate floor and the Republicans “let the cat out of the box” on cutting Social Security.

The Senate also rejected multiple attempts to make the bill less of a giveaway and spread some of the tax cuts to average Americans. Rubio (R-FL) and Mike Lee (R-UT) proposed changing the bill to cut the corporate tax rate to 21 percent, rather than 20 percent, in order to make room for a larger tax credit for Americans making $20,000-50,000. The Senate rejected this proposal. Rubio was frustrated afterwards, saying, “We could have helped so much more,” but he did not withhold his YES vote. He still voted for this bill. They all still voted for this atrocity, knowing that it will skyrocket income inequality, increase the deficit, destabilize massive swaths of the U.S. economy, and make the government’s budget far more precarious.

And for what? For whom were they willing to do so much damage? For donors and corporations.

As the New York Times editorial board summarized, this bill is a “looting of the public purse by corporations and the wealthy,” and its passage “confirm[s] that the Republican leaders’ primary goal is to enrich the country’s elite at the expense of everybody else, including future generations who will end up bearing the cost.”

Keep calling. Keep emailing. (They still have to vote on the compromise bill.) Stay angry. Vote them out.

(Via Chicago Tribune, Vox, PBS, The Washington Post, and The Los Angeles Times; image via Shutterstock)