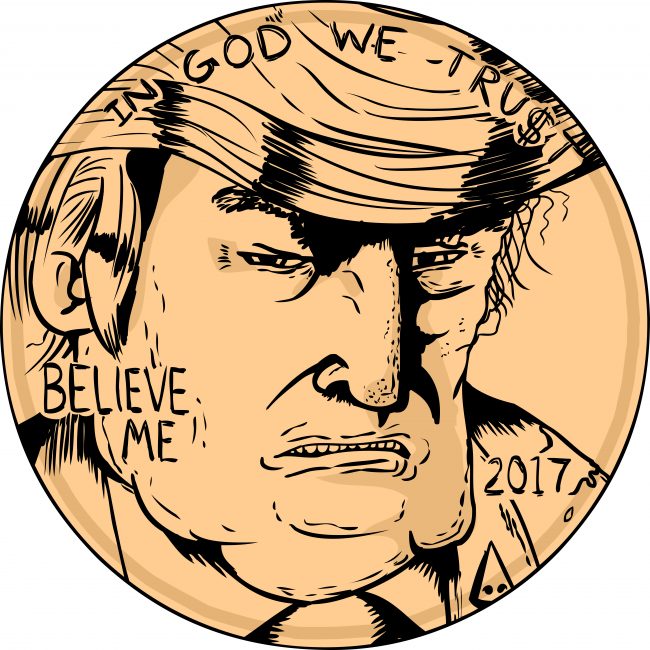 America’s levels of respect for women have seriously been called into question over the past week, following reports that shocking Hollywood sexual harassment and assault scandals had been swept under the rug for years, and dozens of brilliant women being overlooked to headline the Women’s Convention. (Instead, it will feature the notably male, anti-choice sympathizer Bernie Sanders.)

And, frankly, what better method is there to evaluate a society’s respect for women than by the extent to which we protect their bodily autonomy?

This week, a federal court refused to hear the case of a 17-year-old undocumented woman seeking abortion services. After being detained, “Jane Doe” has been staying at a shelter in Brownsville, Texas in the custody of the federal Office of Refugee Resettlement, who blocked her from going to a pre-abortion medical appointment. The ACLU and the Texas nonprofit Jane’s Due Process, which offers minors legal representation in obtaining abortion services, are continuing to pursue a lawsuit against the Refugee Resettlement office to allow Doe to leave the shelter and have the procedure.

Unsurprisingly since this is, after all, Texas, the state attorney general was aghast by the prospect of abortion being recognized as *gasp* a human right not contingent on one’s immigration status and legal papers, saying of the case, “If ‘Doe’ prevails in this case, the ruling will create a right to abortion for anyone on earth who enters the U.S. illegally.”

“A right to abortion for anyone on earth” — a nightmare, indeed!

Jane Doe’s experiences intersectionally reflect two major barriers to abortion access in the United States, which target by age and immigration status. Parental consent laws and inability to obtain judicial bypass can deny minors access altogether. And lack of insurance coverage for undocumented women can make the procedure unaffordable; as we’re seeing with Jane Doe, it can also prevent women from even going to obtain services altogether.

Brigitte Amiri, senior staff attorney at the ACLU Reproductive Freedom Project, also pointed out in a statement that 60 to 80 percent of women crossing the border are subjected to rape and sexual assault. “I don’t know why anyone would risk their lives and that kind of assault to come to this country solely for the purpose of trying to obtain an abortion,” Amiri said.

On Friday, Oklahoma County District Judge Patricia Parrish ruled against a 2014 state law that banned use of “off-label” medication abortion. In light of FDA changes made in 2016, the state law would have prohibited doctors from administering the drugs altogether, placing a staggering burden on Oklahoma women in need of abortion care.

According to Guttmacher Institute, as of 2014, 96 percent of Oklahoma counties lack abortion providers. In addition, to this, the state has myriad of restrictions ranging from mandated waiting periods and counseling to bans on 20-week abortions and coverage of abortion except in life-threatening cases or rape. As a result, for some Oklahoma women, the abortion pill is the only safe, viable pregnancy termination option, and the 2014 law almost wholly barred access to it.

Pointing out the objective safety of medication abortion, Center for Reproductive Rights attorney Autumn Katz praised the ruling for “[elevating] science over politics and ensures Oklahoma women can get the care they need when they have made the decision to end a pregnancy.”

This week, Planned Parenthood announced the upcoming opening of a new clinic in Milwaukee, which will likely become the fourth abortion provider in the state. The $8 million project was made possible by mass individual donations, according to the women’s health organization.

The new clinic could soon not only widen access to abortion, but also protect access to birth control at a time of heightened attacks from the Trump administration, which will soon allow employers and insurers to discriminate against and deny women basic health care.

The Health and Human Services Department has changed its goals

Sleuthing from Jezebel this week revealed that the GOP War on Women has now quite literally become the Trump administration Health and Human Services Department’s goal.

Additionally, the HHS’s new mission statement recognizes “faith-based organizations” as the go-to authorities to help individuals “increase control over and improve their health and well-being.” In other words, Trump thinks priests and pseudoscience crisis pregnancy centers are better equipped to shape your bodily decisions than, oh, I don’t know, licensed doctors.

The right’s love affair with fetuses has always been annoying and, in many cases, outright dangerous given the extent of its political power. But today, amid ruthless attacks on children’s health care, women’s safety and dignity, and Republican lawmakers’ indifference on gun violence, Trumpland’s hypocrisy has reached new heights, and I am truly afraid for this country.

There’s no shortage of ways this mission to “protect Americans … beginning at conception” could be executed, but one thing’s for sure — it will be at women’s expense.