Be Like Rep. Marie Newman and Fly Your Equality Act Support in the Faces of Those Who Oppose It

The level of petty I aspire to be like. 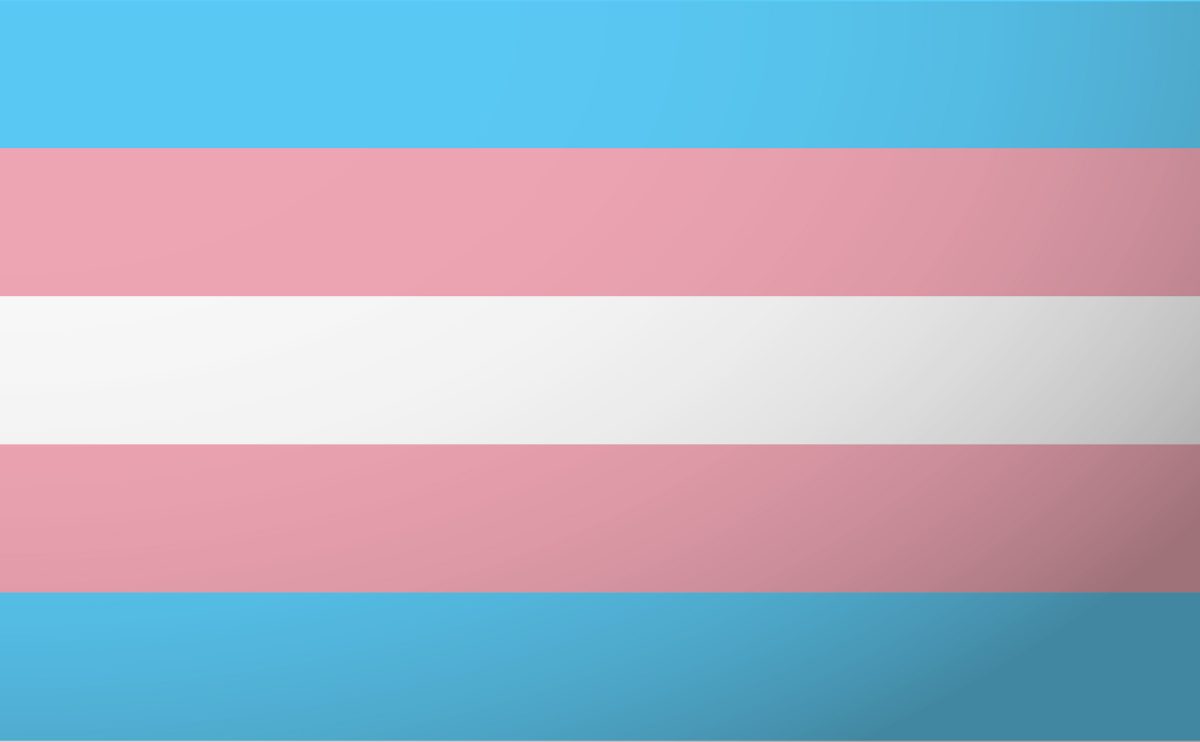 When I grow up I want to be as petty, eloquent, and polished as Congresswoman Marie Newman. With so much on the line, Newman has spoken up about the benefits of providing protections against any and all discrimination against people based on their sexual orientation and gender identity. She is using her position in Congress to enact actual change for the lives of LGBTQ people. And I couldn’t be prouder.

In an unforgettable speech, Rep. Newman from Illinois went onto explain why she’s doing this and why it’s so important. She clarified that housing, education, and so many other services could be denied to queer people simply because they identify as part of the LGBTQ community. She emphasized the bravery it takes to be honest with one’s self and told the story of who she’s doing this for, a.k.a. the strongest person she knows: her daughter.

Without the Equality Act, millions of Americans like my daughter can be denied housing, education, and more simply because they identify as transgender.

I’m voting to pass the Equality Act for my daughter – the strongest, bravest person I know. pic.twitter.com/vnt6yeDQOh

Newman knows that freedom for all means protecting the rights of those who would be discriminated against just because they’re different. And that without the Equality Act, “this nation will never live up to its principles of freedom and equality.” And she’s right. Let’s not dilly dally anymore and leave Americans without the essential protections they need to live the American dream. Let’s protect LGBTQ people and become a stronger nation because of it.

The badass Congresswoman took it a step further by sending a message to those who see what she’s doing as wrong. She took a transgender flag and put it right outside of her office so Representative Marjorie Taylor Greene, who tried to block the Equality Act, can see it every time she leaves her office. It’s a reminder and a message to all that Newman didn’t come to play. She came to fight for the rights of LGBTQ people. All of them.

Our neighbor, @RepMTG, tried to block the Equality Act because she believes prohibiting discrimination against trans Americans is “disgusting, immoral, and evil.”

Thought we’d put up our Transgender flag so she can look at it every time she opens her door 😉🏳️‍⚧️ pic.twitter.com/dV8FatQFnx