Rep. Ayanna Pressley Claps Back at Trolls Making Fun of Her Alopecia

The Massachusetts congresswoman responded to online bullying via Twitter. 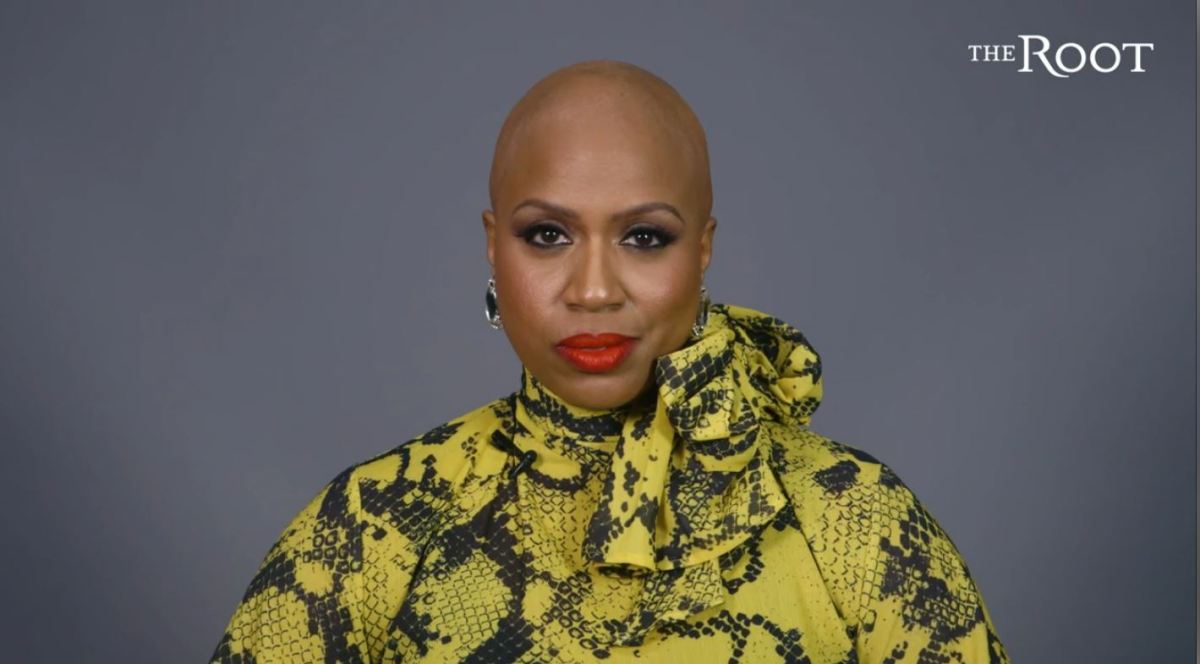 Last month, Massachusetts Rep. Ayanna Pressley announced that she had alopecia universalis, an autoimmune disease that results in hair loss. In a moving video on The Root, the beloved congresswoman revealed her new beautifully bald head and candidly discussed the fear and pain she felt at losing her signature Senegalese twists.

It was a powerful and brave reveal, and Pressley has garnered love and support from fans across the globe. But with that of course came an army of trolls who mocked her, calling her Mr. Clean. As a member of the Squad, as an outspoken politician, as a Black woman, Pressley has already been a target of hate and racism on social media. She responded to her haters via Twitter:

Dear Trolls. You really think I look like "Mr. Clean" ? Please. He never looked THIS clean. Sorry not sorry my unapologetically rockin' my crown triggers you. Proud #alopecian pic.twitter.com/rcVTRsuply

Pressley’s tweet garnered support from many friends and allies:

Don’t pay any mind to them sis – They’re just mad because you pull off any & every look thrown at you, meanwhile they can’t even put on a hat on their head without looking like baby peanut 🥜 🎩

Let me know, sis! @AyannaPressley, looking powerful as ever ✊🏾✊🏾 https://t.co/Cs9vJ6Gsej

Alopecia results from the body attacking its own hair follicles, with the disease affecting more than 6 million people in the U.S. Hair loss can be very traumatic to deal with, and in her video Pressley discusses the pain and vulnerability she felt while losing her hair. As Fleabag once said, “hair is everything” a sentiment that rings true for so many people.

For women especially, so much of our self esteem and identity is tied to our locks. And for Pressley, her twists were a symbol to women and girls everywhere rocking the same look. Black people have long had to defend their hair styles, and it seems like every week we hear about some virulent act of prejudice designed to make people with natural hair feel less than. Students of color are frequently targeted for wearing their natural hair.

Pressley has spoken out on several occasions regarding this issue, and wrote in an Op-Ed in the Boston Globe with Monique Morris

“Across our country, black and brown girls are pushed out of school not because they pose any sort of threat, but for simply being who they are. Society too often deems our hair too distracting and our bodies too proactive, our voices too loud, and our attitudes too mean — demeaning our very existence before we even reach adulthood.”

In the video, Pressley worries that she’s letting down the girls who looked up to her and loved her twists. But now she become a powerful image for bald folks and fellow alopecians all over the world. And let’s be real: she looks damn good doing it.