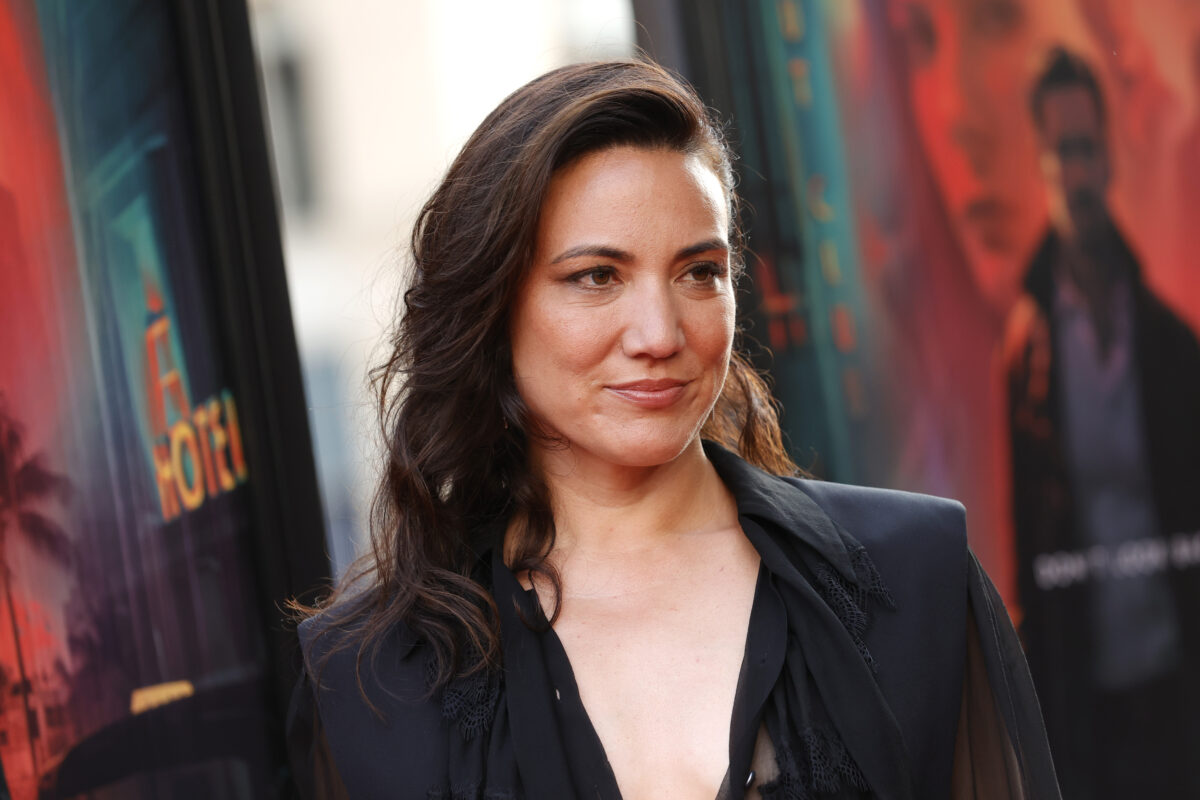 Lisa Joy’s directorial debut Reminiscence premiered in theaters and on HBO Max this weekend. The film is a sci-fi noir set in Miami in the not-too-distant future, were climate change and global warming has flooded the city. Nick Bannister (Hugh Jackman) is a veteran who runs a struggling business where clients can revisit old memories via immersion tank. It’s here that Nick meets and falls for Mae (Rebecca Ferguson) a mysterious femme fatale. When Mae goes missing, Nick must dive into his own memories and those around him to find out what happened to Mae.

Joy, who co-created HBO’s Westworld with her husband Jonathan Nolan (brother of Christopher Nolan), infuses the film with her signature philosophical sci-fi and layered realities. The film is a throwback to classic film noir favorites like The Big Sleep, with shades of Inception, L.A. Confidential, and Dark City. It’s a highly stylized slow burn of a movie that takes its time to unfurl. When it began, I rolled my eyes at the voice-over narration and some of the dialogue. But to my surprise, by the time the credits rolled I was completely sucked in.

While doing press for the film, Joy mentioned in an interview with The Independent that she nearly sent the script out under a male pseudonym, saying “When I sent out the script, I did think about doing it under a pseudonym. I thought it would get more traction if I did it under a male name. In the end, I opted not to do that, but I’ve definitely encountered a lot of bias and prejudice before in my career.”

Joy was pregnant at the time, and met with multiple executives who expressed shock that a woman (a pregnant woman no less!) had written the dark, violent action film. Joy said, “it just felt like because it was genre and because of its action, that people might take me more seriously. In every industry, there tends to be pay disparities between men and women, and I figured, well, they won’t know what I am and maybe I’ll just try to do that — try to not have them read it with the implicit bias of a woman writing it, ergo it’s not as action-packed or whatever.”

But after working on series like Pushing Daisies and Burn Notice, Joy realized that she wanted to send out the script as herself, saying “I felt like it was irresponsible to do that because I am a woman and I did write it. I think it’s more about staking our claim in the world to have the same opportunities and to get the same compensation.” Joy’s script launched a bidding war, with multiple studios fighting for the rights. “I recommend that strategy,” she said.

Lisa Joy has staked her claim, and we’re excited to see what she does next. Reminiscence is currently playing in theaters and streaming on HBO Max.