Remembering The Color Purple as a Queer Story 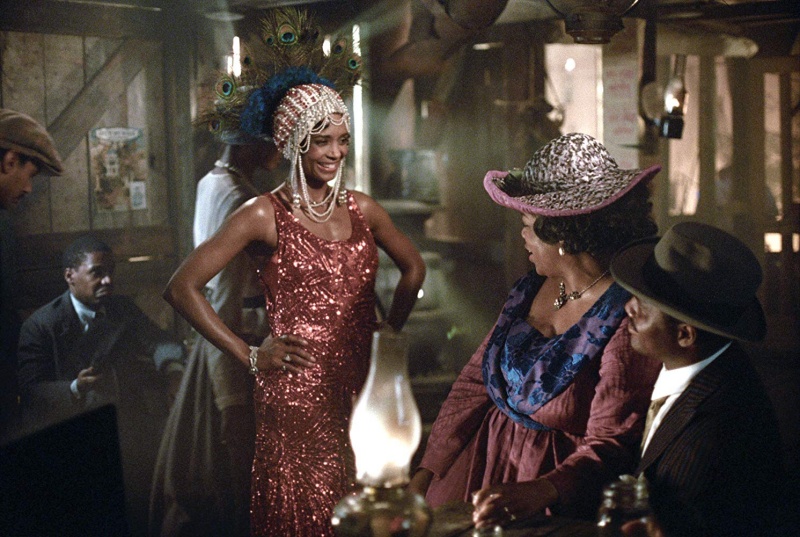 Alice Walker’s Pulitzer Prize-winning novel The Color Purple is one of the most important books in the modern Black American canon. It tackles the sexual and emotional trauma of Black women through the main character, Celie, and the many other women she comes across in her life, including the one she comes to love, Shug Avery.

In the novel, Celie is a poor fourteen-year-old girl in 1900s Georgia who is married off to an older man called Mister. Mister is a cruel husband who berates Celie constantly, treats her like a servant who is meant to keep her house in order, and assaults her. Among all those horrors, he sends Celie’s sister Nettie away after she refuses his sexual advances.

As Celie goes through life, two women enter her world and teach her how different her life could be: Sofia and Shug Avery. At first, Shug is treated as an almost antagonistic force. She calls Celie ugly upon their first meeting, and Mister is so infatuated with her that it might seem set up for tension between the two women. Yet, it is quickly shown that they come to care for each other. They engage in a sexual relationship in the book that is softened considerably in the movie, but much better adapted in the musical.

The love between Celie and Shug is restorative for Celie. It’s the first time she has sex that is loving and consensual. Shug is one of the only people who truly sees Celie for the beauty and greatness that she is capable of, though Shug and Celie’s relationship isn’t perfect. Shug is almost addicted to love and ends up having a whole husband and a lover at one point, while still carrying on this passionate relationship with Celie.

Yet, the point, at least to me, isn’t that love fixes everything. It’s about experiencing what love can truly be like: the kindness, the compassion, the genuine love from one human to another. Many have labeled Walker’s novel as anti-Black men, but that is an oversimplification. Walker was tapping into something that Black female authors have been doing for generations, addressing the way the trauma of slavery and dehumanization passes from Black cis men to their wives and children—how it turns women into things and “mules of the Earth” as Zora Neale Hurston put it in Their Eyes Were Watching God.

The Color Purple goes beyond Hurston by not making a perfect man for its protagonist but giving her the companionship of another complicated Black woman. Shug and Celie have both had to deal with the expectations of a patriarchal society and play to it in their own ways. With each other, there is peace from that. They become each other’s safe harbor from the storm, and by the end of the novel are part of an untraditional, but whole, family.

A lot of this was not present in the movie, so I’d highly recommend checking out Walker’s book to reclaim this amazing queer story.