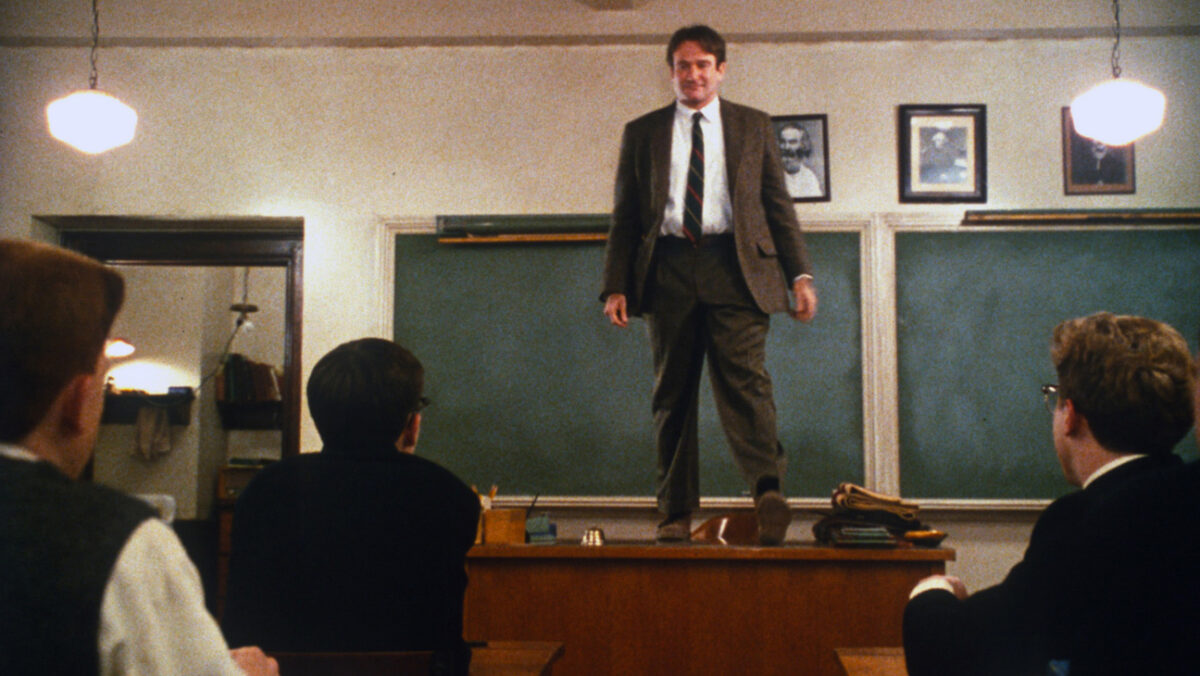 It’s been six years since the untimely death of Robin Williams. He’s an icon to so many, and his death is something that still hurts fans to think about.

Whether you were a kid who loved the Genie growing up or a big fan of Mork & Mindy, many of us were moved by Williams and his performances. So, on the anniversary of his death, it’s important to remember what Robin Williams meant to his fans and the world.

On this day 6 years ago, we lost a beautiful soul. ❤️ “Everyone you meet is fighting a battle you know nothing about. Be kind.” – Robin Williams pic.twitter.com/jk9ukpWuTx

«If you’re ever distressed, cast your eyes to the summer sky
when the stars are strung across the velvety night. And when a shooting star streaks through the blackness, turning night into day…
make a wish and think of me.
Make your life spectacular.»

“No matter what people tell you, words and ideas can change the world.” – Robin Williams pic.twitter.com/eVA5pcMSSo

It’s also important to remember that Zelda Williams is not the keeper of her father’s memory. On the anniversary of his death, Zelda Williams often leaves Twitter (which is completely understandable), but before taking a break from the social media website, Williams shared resources for those who could find themselves in crisis:

Robin Williams was one of those performers that was just woven into my childhood, and I often find myself looking back fondly on his body of work. I’m forever sorry to my local Blockbuster in Castaic, California for stealing your copy of One Hour Photo because I loved Robin Williams’ movies.