Remembering Penny Marshall: The Joy of A League of Their Own | The Mary Sue

Remembering Penny Marshall: The Joy of A League of Their Own

A movie that reminds us all that there's no crying in baseball. 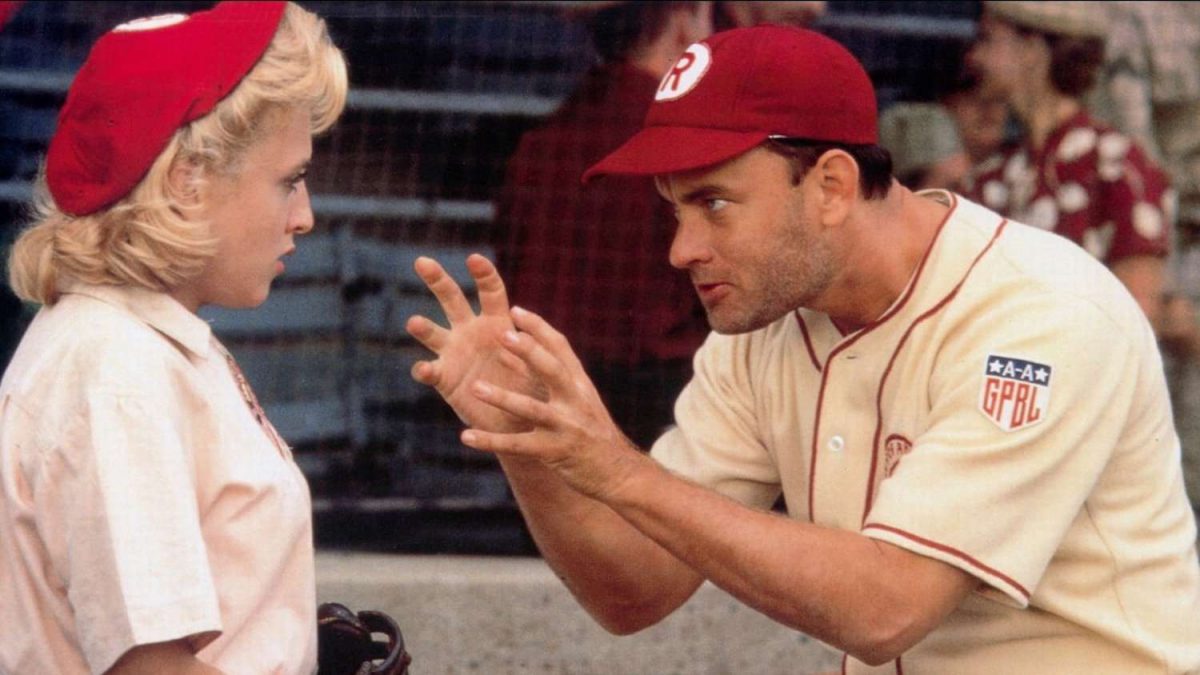 Today, at the age of 75 years old, Penny Marshall passed away. Known for her iconic role as Laverne in Laverne and Shirley, Marshall wasn’t just known for her acting but also her ability to bring her heart into the movies she brought to life as a director. One of the most iconic came in the form of A League of Their Own.

When professional baseball players had to go fight in World War II, baseball was seemingly done for the season—that is, until women stepped in to keep it going with the All-American Girls Professional Baseball League (AAGPBL).

The AAGPBL is a very real thing, even though the film is a fictional telling of that time in sports history. What’s important about A League of Their Own is that, for many women, it provides a sense of belonging in the sports community (which is still divided by gender), as well as a confidence in ourselves as strong women.

Seeing a group of women take on baseball and succeed? It was something most of us haven’t seen in our lifetime in the same way, and continue to not see, but what’s great is that it did, in fact, happen. These women helped keep the American spirit alive in baseball as the men went off to fight in World War II.

The cast is filled with people like Tom Hanks, Geena Davis, Lori Petty, Madonna, Rosie O’Donnell, and more. Maybe it’s because it’s just a feel good movie, something that gives many (especially women) a sense of hope and belonging, but A League of Their Own has enjoyed strong staying power for a reason.

It’s iconic, quoted constantly, and always a staple at Halloween for a reason. Marshall brought to life the power of women and what we could do together.

Penny Marshall had a way with her movies to bring even the most obnoxious of characters to life in a way that you felt for them. She brought out the best performances in her actors and, with movies like A League of Their Own, gave us movies to look up to. If it isn’t A League of Their Own, it’s Big or Riding in Cars With Boys. She manages to bring to life these worlds filled with strong women who are flawed but trying their best.

Rest in Peace, Penny Marshall, and today, in your honor, we’ll all watch your films and remember what these characters and your work mean to us all.

A League of Their OwnPenny Marshall