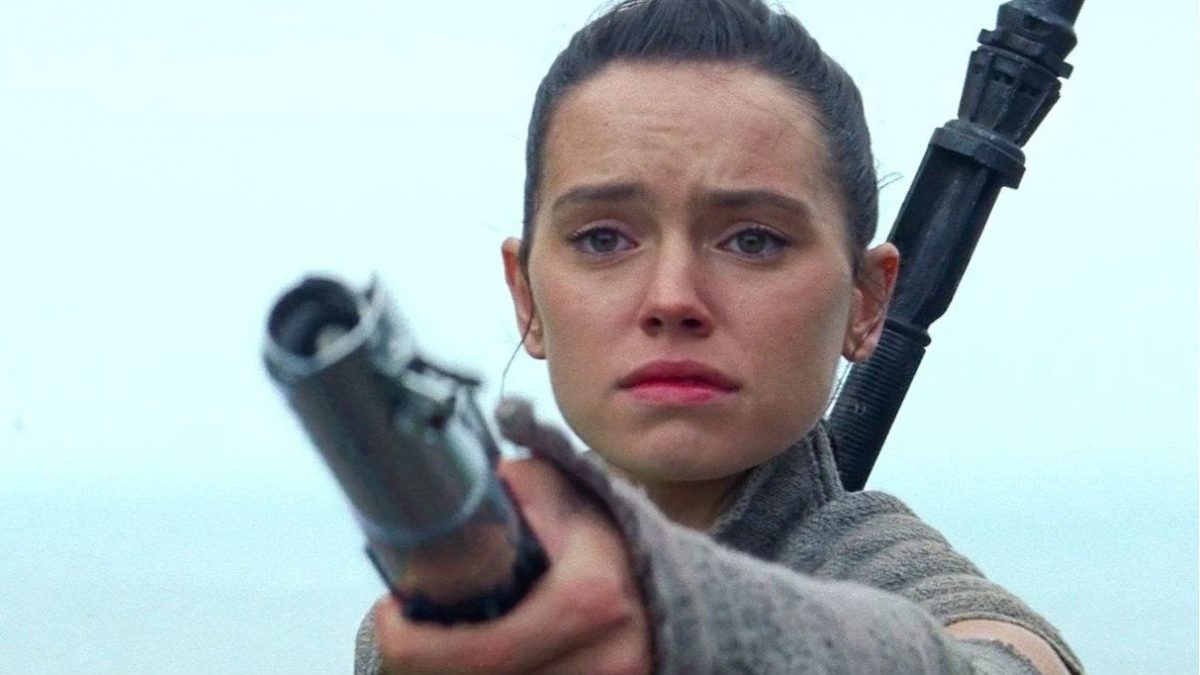 Rian Johnson’s Star Wars: The Last Jedi left fans divided—some for good reasons, and some not so much. It’s even been blamed for the poor box office performance for Solo, but fear not, Disney! A ragtag group of fans(?) has come together to propose a solution to the Star Wars franchise getting so far off course: let them remake The Last Jedi with their own budget (as soon as “investors” provide them with one).

Well, the group behind the campaign claims to have “producers” who have “pledged” to cover the budget of the remake, but they’re also letting their website visitors “pledge” a dollar amount—towards the budget that they totally already have covered—without any actual level of commitment, which I’m guessing is their universal definition of “pledge” they’re applying to those producers, too.

Their pledge amount from like-minded individuals—again, not that they need any extra money—is already up to 85 million VRD (very real dollars) that definitely weren’t “pledged” by people as a joke. What’s the exchange rate of VRD to USD?

All they need now is a meeting with Disney executives to talk them into handing a mind-bogglingly lucrative movie franchise over to people who plan on rectifying the mistake that was the highest grossing film of 2017, with a script crowdsourced from the fans! What could go wrong? (A lot.)

In trying to get #RemakeTheLastJedi trending on Twitter, they attracted a bit of attention from some of the very people who could get their voices heard! They even have the support of Rian Johnson himself, who surely feels guilty for ruining Star Wars and putting Disney in the position of handing it over to literally anyone who asks. Things are very clearly looking up:

Talk to the jacket. pic.twitter.com/7TPJ658zDh

It’s surprising that Hamill would be against this, since they use his own not-at-all-out-of-context words to justify this project on their website.

But other high-powered people in the movie business have definitely taken an interest. Even Seth Rogen had a few questions for the team about their plans, going so far as to provide valuable advice from an industry insider on how the actual making of movies works:

Sure, budgets and a cast and crew are usually important components of a good movie, but when dealing with a solid brand that you don’t own, those things are sure to fall into place on their own. The ideas from fans are already pouring in across the internet!

The #RemakeTheLastJedi team is off to a decent start pic.twitter.com/z6ADwPi3bJ

Things I Will Fix in The Last Jedi:

1. Leia and Holdo kiss
2. Luke = more crotchety
3. Kylo Ren and Rey sing a funny duet about becoming friends in their mind-link set to a montage of Rey pissing off the nuns
4. Kylo Ren actually never wears a shirt now and is wider every scene

wow these guys might really be onto something pic.twitter.com/pY8srM5Bep

#RemakeTheLastJedi could actually be a good sitcom. Bunch of nerds get into hilarious escapades as they battle to show the world they’re not just cry babies (Spoiler alert; they are).

They’ve already got talent lined up to take on some of the lead roles if the original actors are too sensitive about having their previous work thrown out: