“Release the Kraken” Doesn’t Mean What You Think It Does, Trumpsters 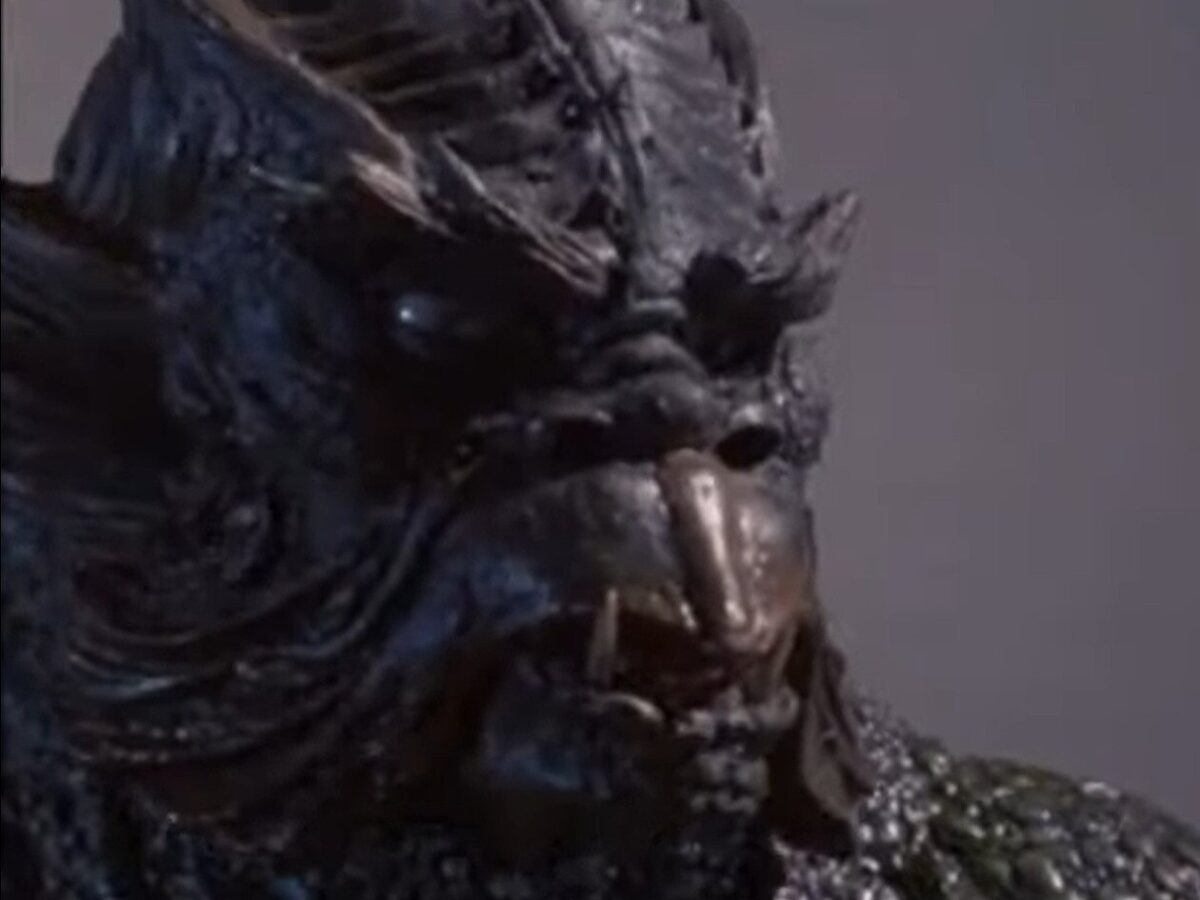 “Release the Kraken” is trending on Twitter today because apparently, Republicans have never seen a movie and also think that there’s actual evidence of voter fraud and they’re calling their “Kraken.” I think. It’s an incredible, layered bit of irony when MAGA morons on social media are calling for the release of a mythical monster that didn’t even belong in the story it’s known for as a metaphor for releasing evidence (that doesn’t exist). And that doesn’t even touch on the fact that THE KRAKEN LOSES.

But let’s rewind because there are so many layers to “Release the Kraken” that it will take us a while to parse.

A Kraken is a sea monster, and it’s pretty much agreed that it’s a giant squid type of thing. It’s a cool monster because, well, it’s very likely based on real animals that were encountered by Norse people for centuries as they sailed around, doing that whole Viking thing. “Wait,” you say. “Norse? I thought it was Greek?!”

Nope. So, in the 1981 cinematic masterpiece The Clash of the Titans, legendary Greek hero Perseus must defeat the Kraken to save his beloved, Princess Andromeda. He does this by nabbing the head of Medusa, which turns the Kraken into stone.

The thing is, that’s not at all how the original myth goes. In the original story, Perseus is quested with retrieving the head of Medusa for non-Princess related reasons and saves Andromeda from being sacrificed to the sea monster Cetus. He literally just happened to be in the area.

But when Hollywood came along in the early 80s to adapt the story of Perseusfor the silver screen, and because they had legendary special effects creator Ray Harryhausen on board, they didn’t want to go with any sort of typical sea monster and instead took the term “Kraken” and pasted it on to the iconic monster they created. And that’s fine. Very little in the movie is accurate to Greek myth. Heck, the clashing titans of the title are supposed to be Medusa and the Kraken, but neither of them is close to a Titan (who were the immortals who preceded the gods).

Fast forward to 2010, when Clash of the Titans was remade. While the original movie is goofy, mythic fun (which I loved as a kid), the remake was a slog and the only thing from it that has endured was the meme-ified moment from the trailer when Liam Neeson says “release the Kraken!” And the context is even worse than the original movie because there’s this whole plot in the remake about Hades and the Kraken is his child??? It’s bad! But we got a meme!

The cry to “release the Kraken” has been used for close to a decade now, and, yeah, it usually refers to someone’s nether regions. In the best context, it refers to Kraken spiced rum (which is delicious and—holiday gift note—perfect in egg nog). But then … the Trumpers got ahold of it.

I can’t track all of the ridiculousness, but, a woman named Sidney Powell, who I had blessedly never heard from today, has dubbed herself the “Kraken” which is … a choice. Ms. Powell is a member of President Trunp’s legal team. And the “release the Kraken” call from MAGA Twitter has been all about either releasing Sidney to save the Trump presidency with all sorts of totally real evidence of voter fraud or to just release the evidence in general.

It’s BONKERS, to say the least.

That’s a problem because one, there is no such evidence because there was no voter fraud and the election wasn’t stolen, and two, THE KRAKEN IS THE MONSTER AND GETS TURNED TO STONE AND KILLED BY THE HERO.

It dies from seeing a woman’s dead face, that the pretty boy has in his purse, y’all. The Kraken is all fin, no sea cow.

In the end, it’s all a great bit of irony. Much like how these shining examples of critical thinking don’t get that Homelander is the bad guy on The Boys, they don’t get that identifying their fake proof and “champion” with a doubly fake monster who loses is foreshadowing of the highest order.

And we got more memes.

The Republican cases for voter fraud are such BS even extinct dinosaurs from hell are worried about their reputations being tarnished and want nothing to do with this nonsense….. pic.twitter.com/nfneiIziPe

You’d think that if the MAGAs were going to yell “Release the Kraken” they’d show up in court with more than sea monkeys. But no. pic.twitter.com/Wg5lZGoLrD

I just want to know who Medusa is in this scenario …