Help, I Cannot Stop Thinking About This Reddit Guy Who Stole His Girlfriend’s Lasagna 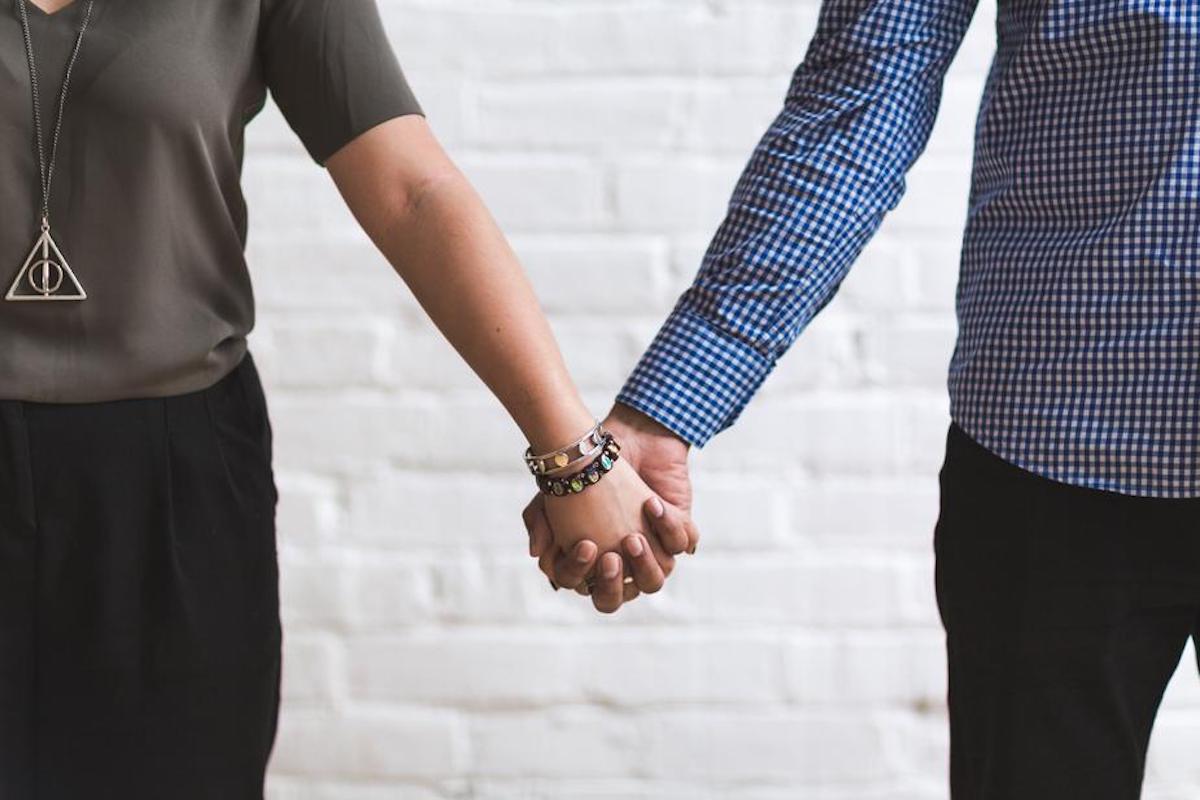 There’s a lot to be angry about out there in the world. Real, important issues like Republicans’ constant attacks on reproductive rights or Trump’s threats to close the U.S./Mexico border or any number of other actually important things.

So maybe it’s silly for me to feel so worked up over a story about a couple I’ve never met, about an argument over a food item, which I only heard about through a lengthy chain of various platforms (Reddit -> Twitter -> The Mary Sue Slack).

The story I’m talking about is from the AITA (Am I The Asshole?) subreddit, from a man* who most definitely is.

(ETA: I realized the writer doesn’t state their gender but I think we can all assume this is a man, right? Okay, good.)

I have not been able to stop feeling a boiling rage over this AITA since I saw it yesterday pic.twitter.com/iNIR2PMmlP

The gist of the story here is that this guy’s incredible girlfriend made them lasagna from scratch (including the noodles! Do you know how hard that is??), and they enjoyed it together during their date night. After they finished, he asked if he could take lasagna (the lack of an article or qualifier here–the lasagna or it vs. some–is important) home, since it was so good, he wanted his family, with whom he lives, to try it.

The next day, she texted him to ask where the lasagna was. Because while she thought she was saying he could take some home, he had been asking to take it all home. And that’s what he did.

Maybe that’s an honest, if odd, mistake. “To be fair to her,” he writes, “it was a really big tray (my family of 5 only just finished the tray yesterday after eating it for dinner both nights).” Two nights for a family of five. So he took home TEN servings of what was presumably then a 12-serving lasagna. That’s basically the entire lasagna. But he doesn’t think that “the size of the tray makes it obvious that [he] shouldn’t take it.” I disagree, and also think that, again, the percentage is more important than the size, but we’ll move on because it gets worse.

Both of these people, the lasagna maker and the lasagna absconder, are college students. The LM told her LA boyfriend that she had spent her entire food budget on that 12-serving lasagna that was meant to feed them on their date and then last her the entire week. She told him she didn’t know how she was going to eat the rest of the week, and not only did he not try to help her come up with a solution, he got pissy when she asked him to buy her a sandwich later in the week. A. Sandwich.

He apparently decided to be a Real Life Hero and buy her a sandwich, but now he’s worried that she’ll never stop taking advantage of his sandwich generosity.

That he was upset that she asked for a SANDWICH and then once he’d decided on ONE SANDWICH was worried she’d want additional [email protected]!iofdjaihiewaofkn pic.twitter.com/h5d03HQAqB

Wow, what a horrible situation for a person who just fed his family of five delicious homemade lasagna for two nights straight FOR FREE.

BUT WAIT. It gets even worse. As I read this and found myself incapable of thinking about anything else, something was gnawing at me, something I was missing. And that, I realized, was the timeline of events here.

Let’s map this out.

Date night with fresh lasagna was on a Sunday. He appears to be writing this on a Wednesday, as he writes that his GF “complained” that she had to eat instant noodles “Monday night and last night.” He also says that his family took two nights to finish the tray, eating the second half of it “yesterday,” meaning, then, Tuesday.

That means that when his girlfriend asked where the lasagna was on MONDAY, it was all still there. He could have brought it back to her. He could have invited her over to eat it with his family either (OR BOTH) of the following evenings. Instead, he was aware that she was home eating instant noodles while he and his family sat down to eat her lasagna TWO NIGHTS IN A ROW.

Monday night: You know she wants her lasagna back, but you let her eat a cup of soup while you and your family eat her delicious, thoughtful, and expensive meal.

Wednesday: Ask the internet if you are the asshole in this situation after making a big deal over replacing 10 servings of homemade Italian delicacy with ONE sandwich.

Yes. Yes, of course you are the asshole. I can only hope that by now he’s a single asshole.

(via @sarahhollowell on Twitter image: Matthew Henry from Burst)