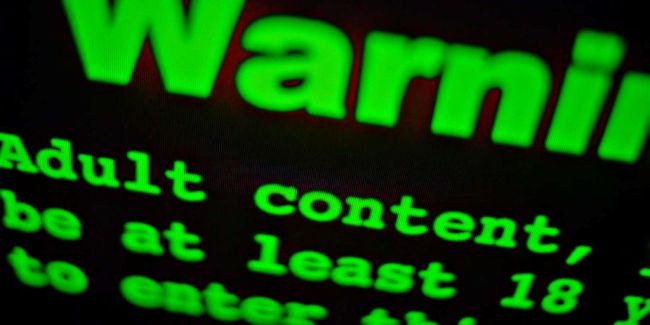 Reddit has shut down its “deepfake” forum, echoing moves from other social media platforms and sites to ban such content, as it violates the depicted person’s consent and is considered “involuntary pornography.” Deepfakes are made using artificial intelligence software that superimposes the faces of celebrities (or regular people—say, your ex) onto explicit photos or videos. Far from a copy and paste job, deepfakes are made to look extremely realistic.

According to CNN Tech, some of the most popular and widely shared “productions” in this vein used the images of some of our most beloved genre stars, like Gal Gadot and Daisy Ridley.

Reddit finally banned their deepfake forum, citing the company’s policy against “involuntary pornography,” which “prohibits the dissemination of images or video depicting any person in a state of nudity or engaged in any act of sexual conduct apparently created or posted without their permission, including depictions that have been faked.”

As we all know, however, bans can only accomplish so much. This might slow the easy dissemination of such content via Reddit, but the Internet is vast and cavernous. There’s always going to be somewhere for this stuff to find a home, and banning these forums and removing posted content doesn’t do anything about the means of producing this in the first place.

We’re already living in a time where actual fake news gets widely disseminated and can help sway opinions and even elections. Now we’re on the verge of being able to easily and cheaply create content where it will seem as though public figures actually speak the words that we put into their mouths. How can you explain to someone that a person never made that statement when they’ve seen it with their own two eyes?

CNN cites a New York Times op-ed by political science professor Henry Farrell and author Rick Perlstein that chills my science fiction dystopia-loving soul—because I never imagined that I’d be present in a scenario that would have seemed so far-fetched in my youth. The op-ed points out: “It already feels as though we are living in an alternative science-fiction universe where no one agrees on what is true. Just think how much worse it will be when fake news becomes fake video.”

Is it too late to switch over to a fantasy-based universe? Elves seem suddenly a lot less scary than AI.