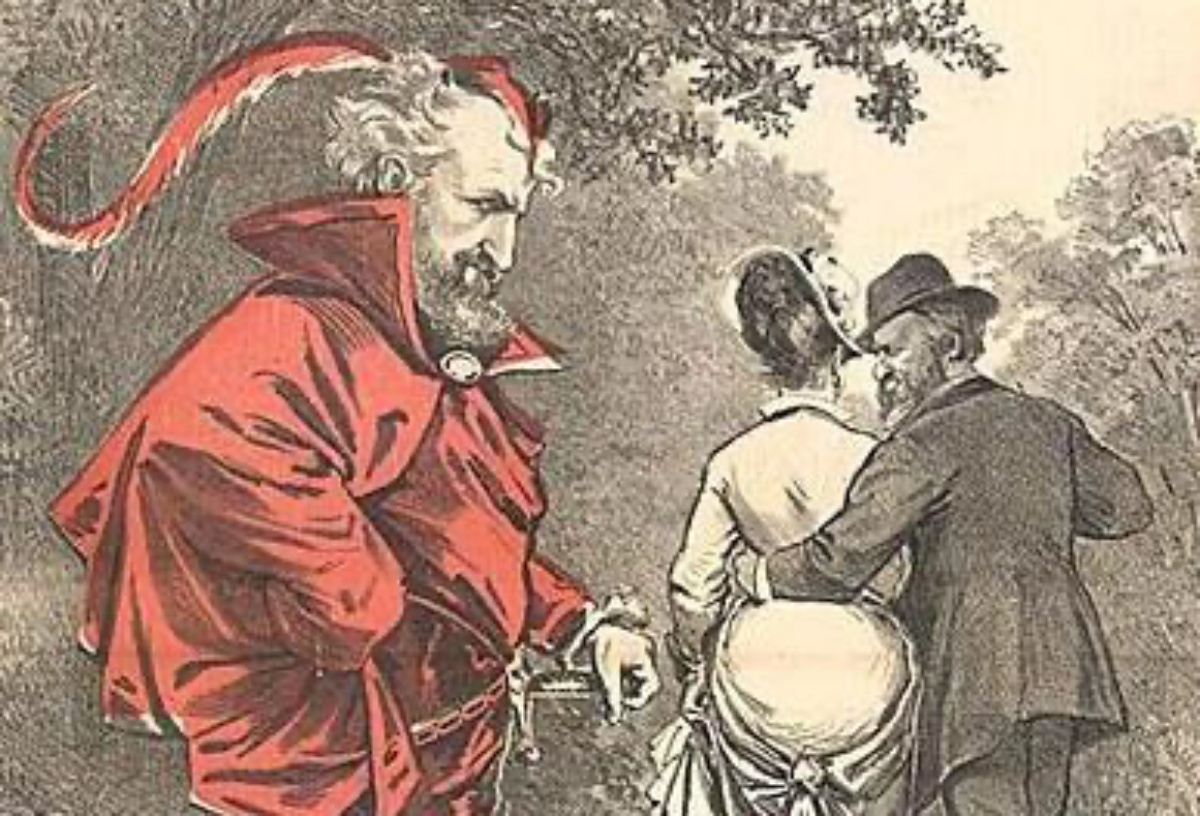 “Unity” has been the buzzword for the last couple of months, and especially with the election of Joe Biden, a centrist Democrat, there has been hope that he will bring the country together again. With a diverse cabinet, which started off with Joe Biden picking Kamala Harris as his Vice President, breaking several glass ceilings in one swoop as the first woman and first person of Black and South Asian heritage to be Vice President of the United States.

It is a moment filled with promise, deep promise, but then I hear the term “unity,” and my anxiety flares up once more—not because unity is bad, but what we give up in order to have unity is the issue.

People have called the events of January 6th at the Capitol a preamble to a Civil War, and having listened to The Daily talk with Trump supporters for the 100th time, it seems that many are ready for one. Let’s talk about the end of the Civil War.

At the end of the American Civil War, there were hundreds of thousands of soldiers and civilians dead. Soon, a president would be dead, as well. Despite the victory for the Union, the seeds of what caused the Civil War (slavery, racism, state’s rights, etc) would continue to grow and fester. During the Reconstruction era (1863 to 1877 ), slavery was finally abolished across the Nation, and with the passing of three new constitutional amendments, newly freed slaves citizens were legally given rights and protections.

Still, an issue remained: how to bring the Confederacy back into the Union—how to bring Unity back to the country.

No one can say for sure what would have happened if Abraham Lincoln had not been assassinated on April 14, 1865 by actor John Wilkes Booth, in a conspiracy that would have also seen the assassination of Secretary of State William H. Seward and Vice President Andrew Johnson. The latter two plots fell apart, and we saw, to the detriment of this country, an Andrew Johnson presidency.

Next to Donald Trump, if you want to witness the damage an unpopular, incompetent, one-term president can do, there’s Andrew Johnson casting a large shadow upon 45.

Andrew Johnson was a Democrat who ran with Lincoln, but politically, they were very different. A slaveholder and Confederate sympathizer, Johnson’s place on the ticket was meant to be a symbolic one—an olive branch to the South. But as he assumed the presidency under a Republican-dominated Congress, he butted heads with them at every turn.

He favored a quick return of ex-Confederate states and a pardon towards all of them in favor of quickly bringing the union together. He was a racist, slaveholding piece of garbage, and did not care about protecting former enslaved people and even opposed the 14th Amendment (which gave citizenship to former slaves). Johnson set the foundation of government undermining of protecting Black Americans and also allowed white nationalists to fester. Despite being unpopular, being the first president to be impeached, and being considered one of the worst presidents in history, he was elected to the Senate in 1875.

Ulysses S. Grant would be elected president after Johnson, and while Grant was more supportive of Black Americans, including being key in wiping out the first ember of the Ku Klux Klan, he failed at dealing with the splintering of his own party along conservative and progressive lines.

When I think about how I learned about this period and the “Radical Republicans,” it is surreal how not wanting to allow ex-Confederate officers to retake political power in the Southern United States—and wanting equality, civil rights, and voting rights for free Black people—was “Radical,” and the moderate opinions were allowed to be framed as “Just let the South handle this how they see fit. What could go wrong?”

In the end, the South was allowed to regain its place in the Union with such a level of concession that Rutherford B. Hayes (19th president), who was a staunch abolitionist and defended runaway enslaved people as a lawyer, still negotiated the political agreement to end federal support of Reconstruction, known as The Compromise of 1877.

Despite the many things that Black Americans achieved during the beginning of Reconstruction, including electing politicians and creating flourishing communities, it was dismantled with nooses at the ground level and passivity at the top. Let us not forget that the anti-lynching bill that was introduced in 1918 was only passed on February 26, 2020.

In Stony The Road: Reconstruction, White Supremacy, and the Rise of Jim Crow by Henry Louis Gates Jr., the historian answers the question of why Reconstruction, with all the blood that was shed to get there, was allowed to “fail” as such:

As the federal government signaled that it would not interfere in the affairs of Southern states, and the Supreme Court overturned or defanged Reconstruction civil rights legislation, Southern Democrat lawmakers took the next logical step. […] Virtually all of the former Confederate states threw out their Reconstruction-era constitutions—those that black people helped draft and which they voted to ratify—and wrote new ones that included disenfranchisement provisions, antimiscengenation provisions, and separate-but-equal Jim Crow provisions. Thought “race neutral” in language, these new constitutions solidified Souther states as governed by legal segregation and discrimination.

In reading this book and other books about the period, I couldn’t help but think of what this country would look like if Black Americans were given land as promised in some redistribution bills. If the government had worked harder on the ground to ensure that Black folks were protected. If lynching had been a federal crime and not a familial gathering complete with postcards. If the nation had decided that it was more important to support those human beings who had been enslaved than to make sure the masters were content.

So when we talk about unity, it is important to ask: Who do you want to be in unity with? Donald Trump’s infection is not going to end with him. He has assured that, because he only empowered mentalities that already existed in this country. The same white disenfranchisement fears that have come to embody the Trump voter are the descendants of the same white fears that all of these free Black people were going to ruin their status—their place in the social order.

We have spent five years trying to understand the Trump voter and get their opinion on the world. Yet, when I listen to them talk, especially about Black Lives Matter, it shows that as much as we are supposed to understand their anxieties, they have spent not even an iota of time thinking about others.

The complete and utter apathy towards us and our humanity. It is at the bedrock of this country and it continues to this day. We are expected to listen to them and make space for them with compassion. Yet, our well documented struggles are dismissed.

I do not want nor need to be in unity with people who do not care about my humanity as a Black bisexual woman, or that of my BIPOC kin. I don’t need it, not because I’ve rejected them, but they have rejected us. With their passivity. With their ability to see the fear in our eyes, hear the screams at the boarders, to see the continued demolition of Native lands, to see the deaths of millions of people and then shrug it off because their attachment to the stock market, controlling women’s bodies, and fear of the Other is that strong?

Nope. I’m good. I have enough people to be in solidarity with. My empathy will always remain, because I choose to not close my heart out, but am I going to allow my rights to be trampled on to create a more perfect union with people who think I’m a “liberal snowflake”? No thank you.