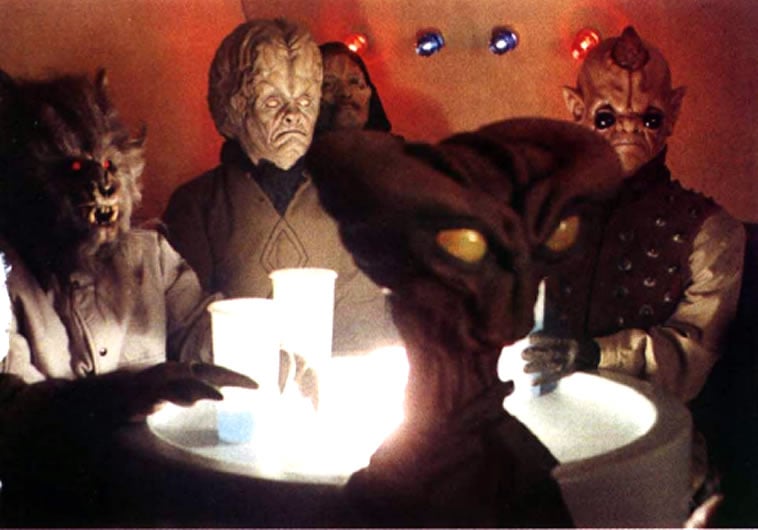 We put a Buzz in space, but can we get a buzz on in space? Fear not, Earthlings: scientists and breweries across our planet are already hard at work ensuring that if we ever meet extraterrestrials in the final frontier, we’ll have a couple of quality cold ones in the chamber to share.

For me this is a process of being on that frontier of trying something new for beer with relation to yeast and its viability in space. In the long term, we don’t know where this could go a thousand or two thousand years from now for beer and humanity.

On July 14th, Floyd and a team from Ninkasi launched yeast into space on a rocket, after which it returned to the Black Rock Desert via parachute. Unfortunately, although the team actually heard the sonic boom as their precious cargo re-entered the atmosphere, the yeast was irretrievable. Co-founder of Ninkasi Nikos Ridge said “It was actually surprisingly emotional […] Our yeast is lost in the desert!”

Here’s a video of the rocket in action:

Luckily, the Ninkasi team aren’t the only hops heroes working to ensure that future space colonies will be well-lubricated. Back in 2001, NASA conducted Coors and Coca Cola-sponsored experiments to test the effects of space on fermentation and carbonation, and in 2006, Sapporo Beer even sold six-packs brewed from barley grown on the ISS.

Says Ridge of Ninkasi’s hopes for the future:

The idea that potentially if you could preserve and protect yeast as you traveled out beyond the Earth into other areas and keep it in a state that was viable and controllable, you could then use that to do what originally was done throughout human history in terms of creating a potable life-sustaining source of nourishment that allowed you to live in inhospitable conditions, and also brought you joy and happiness.

Previously in beer! in! spaaaaaace!