Science May Rebuild Bones Using Beer, Truly This Is A Beautiful World 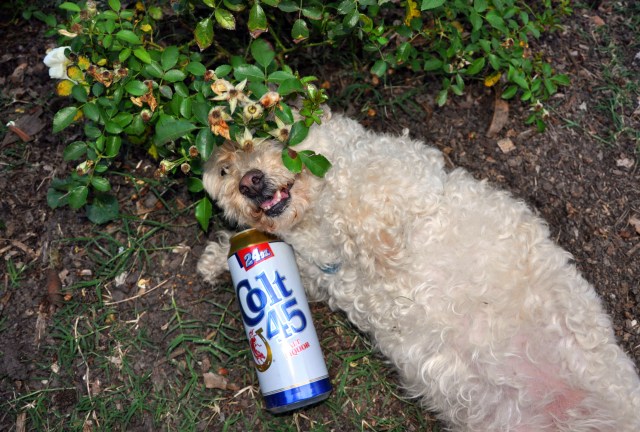 The byproducts of brewing beer cost the industry an arm and a leg every year, but thanks to recently-published research, America’s favorite drink may soon be saving limbs. A team of scientists say that beer waste is the ideal substance to help regrow bones, so drink up, everyone. We will become heroes.

For the findings, researchers from the Centre for Biomedical Technology of Universidad Politécnica de Madrid and the Institute of Catalysis and Petrochemistry of Consejo Superior de Investigaciones Científicas studied bagasse, organic beer waste made of spent grain that can be used in biofuel or as animal feed. Bagasse also has the same  main chemical components as bone: phosphorus, calcium, magnesium and silica. In a study published earlier this year in RSC Advances, the team explains:

Raw biocompatible materials can be prepared from beer production waste […] Their characteristics can be tailored for use as replacement candidates in osteoporotic treatments, coatings for prostheses, bone grafts and dental implants, for example, with greater cost effectiveness than conventional scaffolds and eliminating the use of non-renewable raw materials or toxic substances in their preparation.

The researchers tested bagasse’s suitability as a scaffold for regeneration by applying a porous compound of the waste to cultured bone cells. Hopefully further research will reveal more specifics about the discovery’s practical application, but in the meantime, drink up, everyone! This round is in me.

Previously in beer and bones