A Female Writer Is Exactly What the Upcoming Rebecca Remake Needs 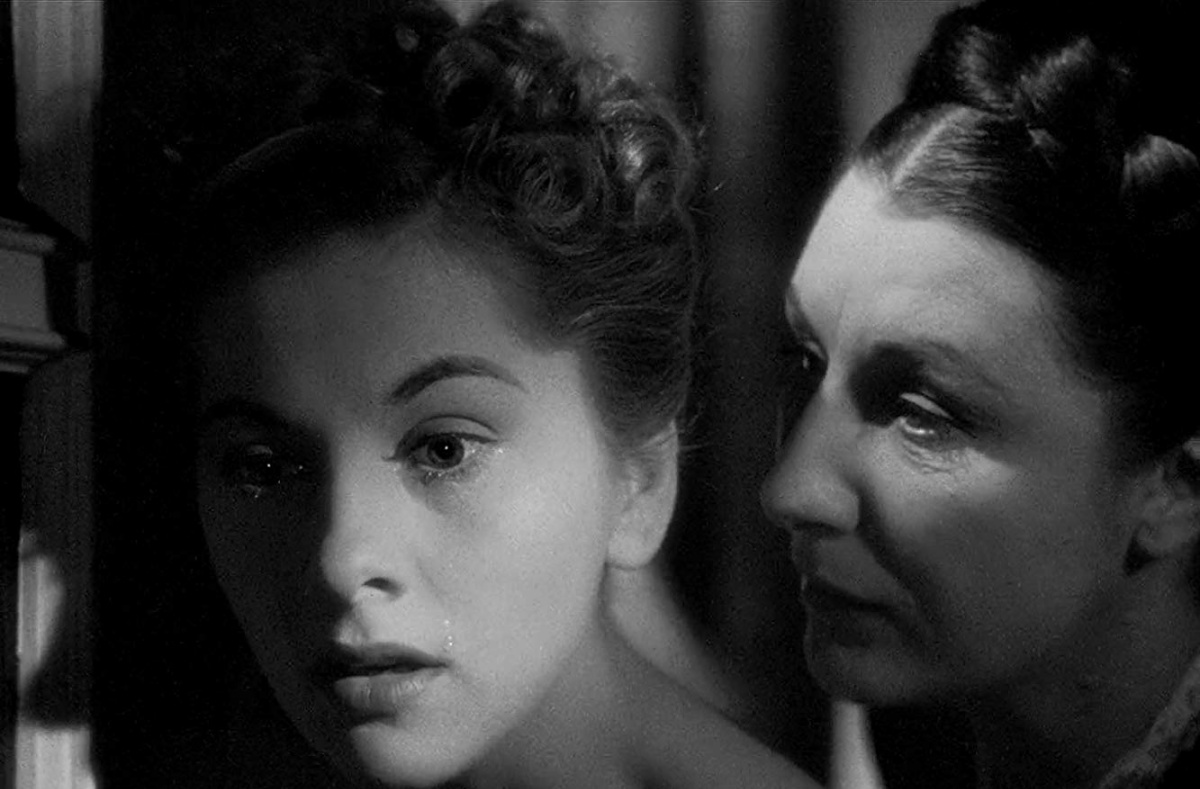 Last night, the Internet dreamt it went to Manderley again with the announcement that Ben Wheatley would be directing an adaptation of Daphne Du Maurier’s classic, Rebecca.

Featuring Lily James as the second Mrs. De Winter and Armie Hammer as her mysterious husband Maxim, the story centers on how James’s character falls for a charming, wealthy man, only to return to his palatial estate to be haunted by the memory of his first wife, the titular Rebecca. The novel was adapted by Alfred Hitchcock in 1940 and was his only film to receive Best Picture.

While I’m not always a fan of remaking the classics unless there’s a good thesis behind it, what excites me the most about the project is that the screenplay will be written by Jane Goldman. Goldman was the writer behind two films I absolutely adore—the romantic Stardust and also romantic X-Men: First Class—and I’m excited to see her bring her perspective to the gothic. More importantly, though, this film needs to be written by a woman.

Rebecca as a novel has provided feminist literary scholars with a great deal to chew on. The women, from the nameless protagonist, to cruel ladies’ maid Mrs. Danvers, to Rebecca herself, are hardly “empowering” women by modern standards, especially since one operates as antagonist and the other is … well, Rebecca.

It’s worth noting that the male characters do not fare much better. Maxim is, in the grand tradition of literary husbands, The Worst. Having not read the novel since about 2008, I’ll admit my ability to snappily describe the feminist themes is a bit rusted.

However, I feel as though a modern female screenwriter will be able to delve into the work and give it new life for the modern era. The protagonist can find some agency in her own choices, from her innocent love for Maxim to her ultimate decision to stand by him when a terrible truth is revealed. Mrs. Danvers can rise to her truly wicked potential onscreen. Most importantly, Rebecca herself can find nuance, rather than existing as the perfect wife or the perfect monster.

Excited for this movie, which screenwriter Jane Goldman told me she was game to tackle in part because the Hays code required Hitchcock to remove much of the moral ambiguity that had been in Daphne du Maurier’s novel from his (still spectacular) 1940 version. https://t.co/VlgOMPtsIW

The idea of moral ambiguity being present thrills me to no end. This is not an easy story to analyze. The characters are resoundingly unlikable at times, and the story operates in shades of grey. This is why the novel was so beloved, after all. While the 1940 Rebecca is an excellently made film, it also simply works as a CliffNotes version of the story.

It’s time to let the full thematic picture come to the screen.

Having a female voice behind the scenes will make sure that the female characters all have, well, character. Their stories won’t revolve around Maxim, but rather their own journeys. Maxim will play a large role, of course, but we can hear the story once more told from a female perspective, rather than Hitchcock’s male gaze-y type take. Goldman will give the women of the story new voice and new life.

As with most remakes, I am cautious, but the inclusion of Goldman makes me optimistic as well. There are ways to make Rebecca incredibly timely without sacrificing the original narrative, and I look forward to seeing how the creative team brings new life to one of the most famous gothics of them all

(via The Muse; Image: United Artists)