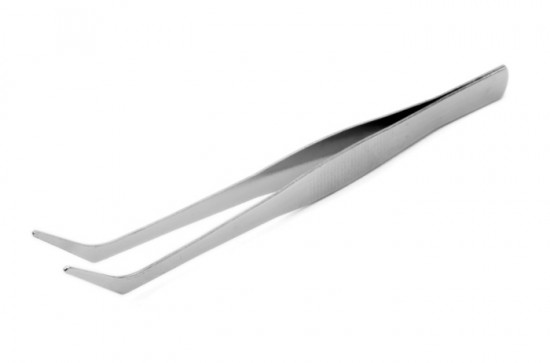 British Scientists (who else) have developed a device that allows them to move small objects with the force of sound.  Or, to put it another, more disappointing way:

The Sonotweezers work by vibrating until a shock wave is created in the gas around them.  This shock wave can be tuned in such a way as to only effect cells of a certain size, pushing them away from others.  Essentially, the tweezers can sort and separate very small objects; for example healthy and diseased cells, anthrax particles and flour.

Fortunately, the Telegraph was on hand to ask one of the Sonotweezers’ creators, Bruce Drinkwater, how soon we would be able to unscrew things with sound:

We are using quite low forces to do this because we don’t want to damage the objects we are moving, but the technology is definitely real and there is potential to turn it into something like Dr Who’s sonic screwdriver.

If we can increase the ultrasonic force and create a rotational force, then we could potentially undo screws. Essentially what you are doing is using the ultrasonic sound wave to twirl the air around to create an miniature tornado…

We would need to get the air moving extremely fast to apply enough force to a screw, but we could inject a dense gas into the area around the screw head as it would produce more friction.

Well, after it turns screws, it just has to heal wounds, cut and repair objects, remotely operate computers, and of course, control the TARDIS.