And no one is ready for it 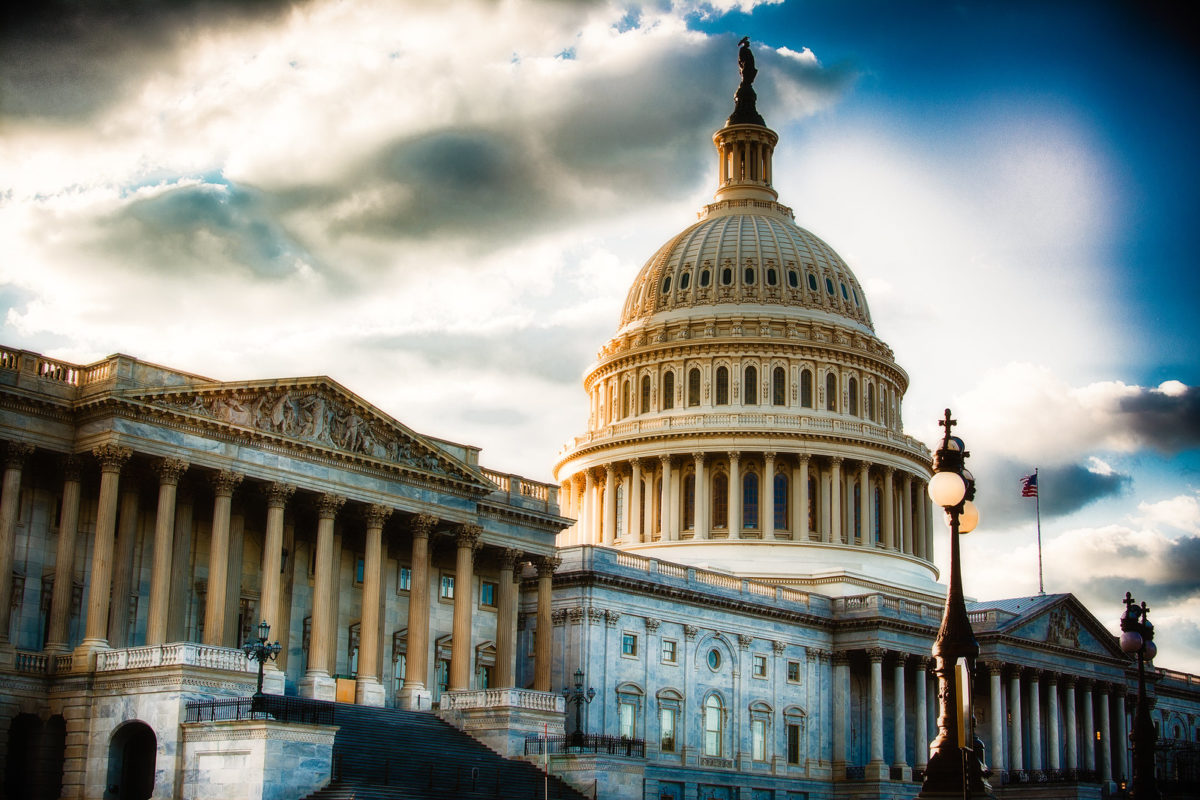 Do me a favor. Open your wallet and look at your driver’s license. Does it have a star on it? If not, it’s not in compliance with REAL ID law that goes fully into effect a year from now. Why does that matter? Because starting October 1 of 2020, if you don’t have a REAL ID compliant form of identification, you won’t be allowed to fly.

Seriously, this is a big deal that most people aren’t aware of at this point (I wasn’t!). The REAL ID act was passed in 2005, when the 9/11 commission found that it was too easy for people posing a security risk to get a driver’s license. To get a compliant REAL ID, you need to present  a birth certificate or green card, a Social Security card and two documents that show your address.

Yes, they made it much harder to get a license – something that was already arduous and hard – and the effect of the law is to deny valid identification to all sorts of people, especially those who are undocumented. Drivers license and ID laws are incredibly controversial and hotly debated, especially when it comes to giving identification to immigrants and undocumented persons, and this law has made that whole debate much harder.

Starting October 1, 2020 the TSA will require a REAL ID compliant piece of identification to get past their checkpoints and on to a plane. But as you noticed, the REAL ID program has been around since 2005, so why are things changing now?  Well, we do now live under a Federal administration that totally wants to make it impossible for undocumented people to fly, or exist. But because this is such a hurdle for most people, in the past congress has extended the deadlines, as has the TSA. But as of now that’s not expected to happen again…and it could be a disaster.

According to NPR, who spoke to Erik Hansen, vice president for government relations at U.S. Travel, “an estimated 78,000 people could possibly be turned away on the first day of the new requirement, at an estimated cost to the economy of $40 million in lost travel-related spending.” So. That’s bad. Hansen also expects the 3 in 4 people don’t have compliant IDs. That’s worse.

How can you tell if your ID is compliant? Well, you can go to the Department of Homeland Security Website to find out if your state is in compliance or has been given an extension, and from there you can look into if and how to update your ID. There’s a really good chance you’ll need to go to the DMV (sorry) but figuring this out now is probably better than being turned away by TSA next year.

A lot can happen in a year, and it might be that TSA realizes that requiring REAL ID for everyone so soon is stupid and exclusionary and probably racist and will cause massive damage to the economy and people’s lives come next October. Someone could sue them to block this. We could have a new president! But it sill is a thing that’s set to happen so it’s best to be prepare and ready. And to spread the word.