Do Students in Online Courses Give Better Ratings to Teachers They Believe Are Men? 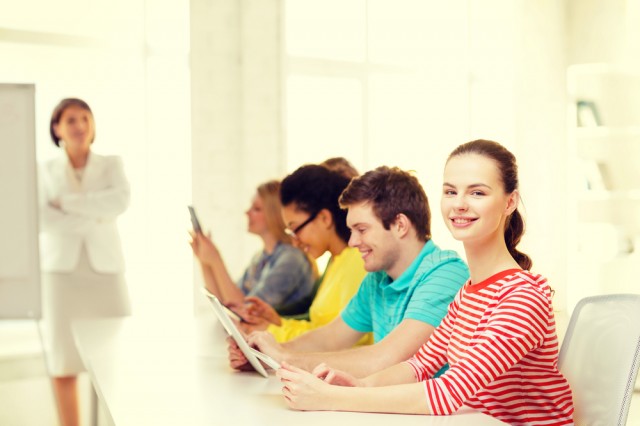 Does a teacher’s gender play a role in how students rate their educational efforts? A new study says yes—at least, when you can’t see them.

While difficult to separate gender from teaching practices in person, it is possible to disguise an instructor’s gender identity online. In our experiment, assistant instructors in an online class each operated under two different gender identities. Students rated the male identity significantly higher than the female identity, regardless of the instructor’s actual gender, demonstrating gender bias. Given the vital role that student ratings play in academic career trajectories, this finding warrants considerable attention.

The group’s study looked at 43 college students in an online course where a female instructor led two groups, a male led another two. In one group they were truthful about whether they were a woman or a man, while in the other they lied.

“We found that the instructor whom students thought was male received higher ratings on all 12 traits, regardless of whether the instructor was actually male or female,” MacNell says. “There was no difference between the ratings of the actual male and female instructors.”

Of course this is just a small study and the group intends to do additional research but what are your thoughts on the findings?