Welp Guess I Need a PS5 by June: Ratchet & Clank Drift Apart Gets a Release Date

It was only a matter of time before I gave in 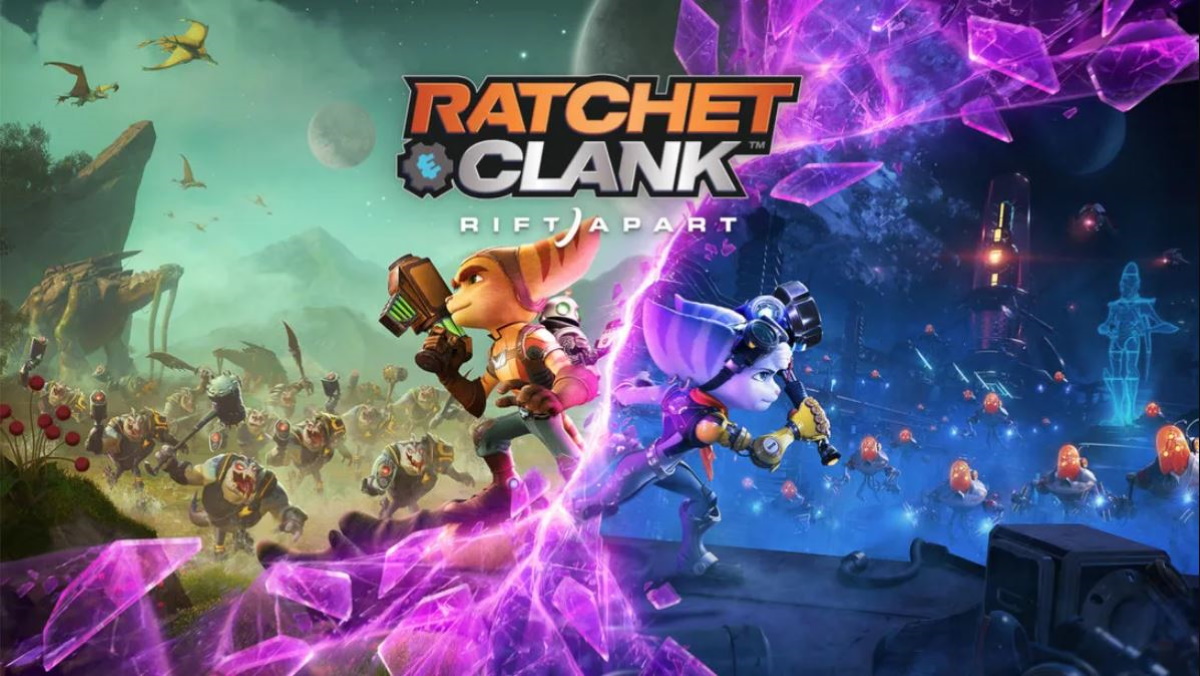 There’s always that one game that gets you when it comes to upgrading to a next-gen console. For me, it would’ve been Miles Morales, and even the upcoming Resident Evil Village, but with both of those being released on PS4 I was able to hold out for a little longer.

I’ve been a big fan of the Ratchet & Clank series since the PS2 days and there hasn’t been a new title since the 2016 release for the PS4. To this day, playing as my favorite Lombax/robot combo is still one of my favorite PS4 gaming experiences. Now we have a release date for their latest adventure: June 11th, exclusively for PS5.

Ah PS4, we had some good times, didn’t we? And we’ll keep having good times because you have way too many good games, I just need some Ratchet & Clank, ok?

Insomniac Games had this to say via the official Playstation Blog:

Ratchet & Clank: Rift Apart is a brand-new full-length adventure. When the evil Dr. Nefarious uses a device that can access alternate dimensions to find a galaxy where he always wins, Ratchet and Clank are separated. As they try to reunite, they will meet a new Lombax resistance fighter, explore new and familiar locales (but with new dimensional twists!), and wield a whole new arsenal of out of this world weapons.

I wanna see the new dimensions and the new twists on past locations.

I wanna know who this new Lombax is.

I wanna see what weapons they come up with.

I wanna know what Mr. Zurkon’s been up to, like, he’ll be there too, right?

Insomniac also went on to say in their blog post that this can be treated as a standalone game in the series, so this would be a great entry point for new fans. However, there will be plenty of content for old fans to engage with.

The game is ready for preorder now, and as to be expected, comes with early unlock bonuses:

Both of these items have been updated to reflect the capabilities of the PS5. There’s also a Digital Deluxe Edition that can be preordered, and it comes with the following:

The Digital Deluxe Edition will be $79.99, which is just $10 more than the standard edition.

If you’re interested in physical copies of the game, those are also available for preorder at participating retailers. According to Insomniac, there will be special physical Launch Editions of the game that include those unlock bonuses while supplies last.

Are you excited to traverse through different dimensions this summer? Is this the game that’s gonna get you to track down a PS5? Do you… already have a PS5 so this is a nonissue, so you’re not in my current state of giving big, brown, puppy eyes to your wife in the hopes of convincing her that you need a PS5?