This is The Real Life: Mr. Robot‘s Rami Malek Cast as Freddie Mercury 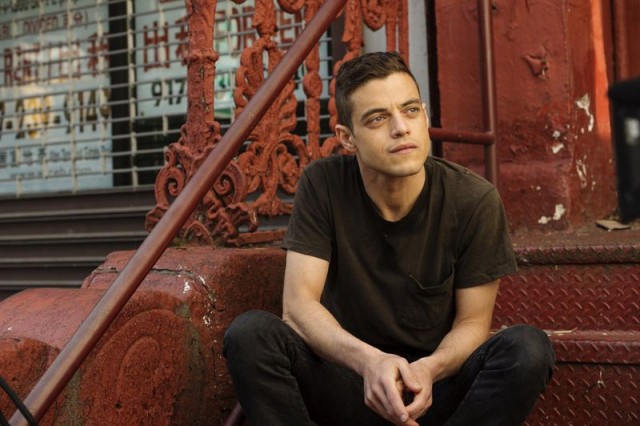 Try reading this news without getting “Bohemian Rhapsody” stuck in your head: it’s been confirmed that actor Rami Malek, who hacked all our hearts as Elliot Alderson on Mr. Robot, will be portraying Queen frontman Freddie Mercury in a film titled after the aforementioned song.

Bohemian Rhapsody, a project that’s been in the works for at least six years now, was originally intended to star actor Sacha Baron Cohen as the singer-songwriter before dropping out–at which point actor Ben Whishaw stepped in to assume the role of Mercury. Whishaw’s commitments to the James Bond franchise, however, forced him to withdraw too. Malek’s casting was confirmed via Deadline, and Bryan Singer has also announced he’ll be directing the film via his Instagram account:

It’s a significant role for Malek, who starred in several Night at the Museum movies and episodes of TV shows like Gilmore Girls, 24 and The Pacific before accepting the role of Elliot in Mr. Robot (for which he won the Emmy for Outstanding Lead Actor in a Drama Series earlier this year). He also memorably portrayed the character of Josh in the horror game Until Dawn. As for Bohemian Rhapsody, no other actors have been cast for the movie, but the project is in development with several surviving band members of Queen consulting as music producers–and will likely begin shooting early next year.