We're here, we're queer, and we're taking over the government. 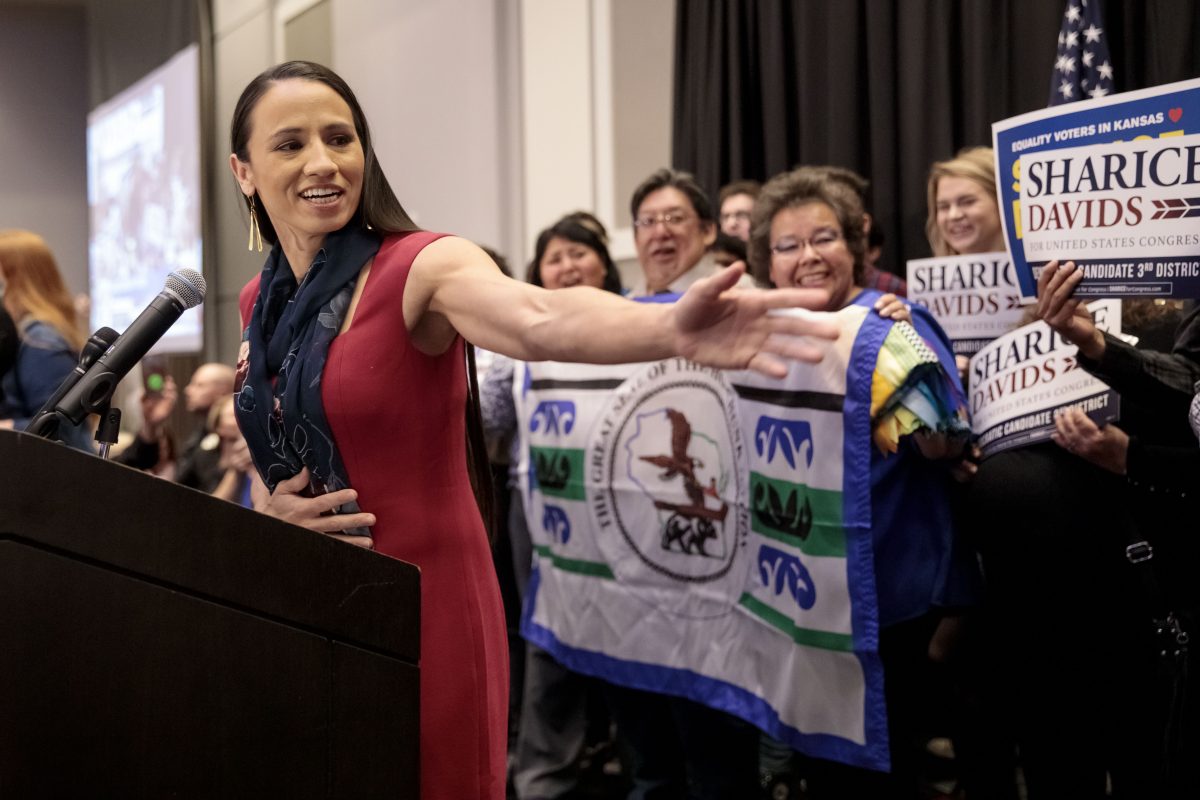 Are you still recovering from the emotional rollercoaster that was the 2018 midterm elections? Yeah, me too. And while the Dems may have lost some high profile (and highly contentious) races, the fact that they have regained control of the House is an unmitigated win and a massive check on Donald Trump.

But perhaps what is most exciting about this election was the record number of LGBTQ candidates who won their races. These wins are especially crucial at a time when the Trump administration continues to push their anti-trans and anti-queer agenda.

Queer candidates also saw big wins in the House race, with Sharice Davids becoming the first LGBTQ person to win in Kansas. Davids, a former MMA fighter, is also one of the first Native American women to be elected, alongside New Mexico’s Deb Haaland. Chris Pappas won the seat in New Hampshire’s first district and became the first openly gay man elected to Congress from the state.

Minnesota’s Angie Craig unseated the virulently anti-gay Jason Lewis, after losing to him by only 2 points in 2016. Openly bisexual Katie Hill looks to be cruising to victory in California’s 25th district as the final results are coming in.

VICTORY: #Massachusetts votes #YesOn3 to uphold dignity and respect for our #transgender neighbors! Together, we’ve secured the first-ever statewide victory for transgender protections at the ballot box. pic.twitter.com/wPTwaWuGQj

Human Rights Campaign president Chad Griffin said in a statement, “Tonight, millions of LGBTQ voters and allies across the nation rejected the politics of hate and fear and put Donald Trump and Mike Pence on notice. The days of attacking LGBTQ people for political gain are over, and the American people will not stand for lawmakers who try to drum up votes by trafficking in hate. Thanks to millions of Americans who stood up and fought back, we have succeeded in restoring a sane, pro-equality majority to the House and placing a check on this administration’s hateful agenda.”