Radioactive, a Biopic Based on a Marie Curie Graphic Novel Finds Its Director 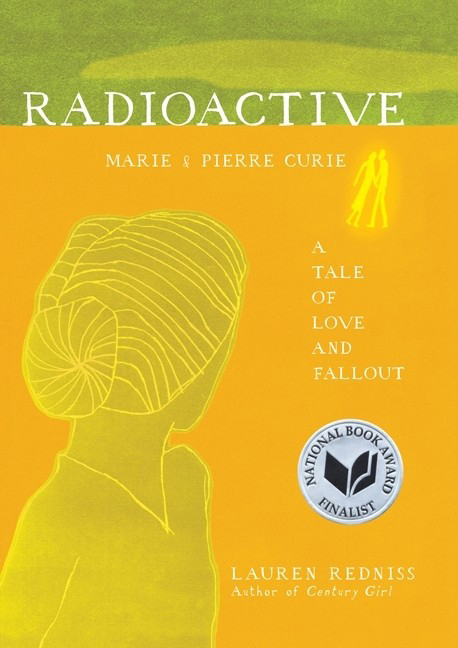 While a great many of us are fully aware of the great Marie Curie and her contributions to science, we’ve yet to see a feature film based on her life break into the mainstream. Hoping to change that is director Marjane Satrapi, who is now officially confirmed to helm Working Title’s Radioactive, a biopic based on the scientist.

Satrapi, whose credits include Persepolis and Berlin, I Love You, will be working off of a screenplay drawn from Lauren Redniss’ graphic novel, Radioactive: Marie & Pierre Curie: A Tale of Love and Fallout. The book itself presents a gorgeous story with some truly stunning art, and it’s well worth your time. It has a very unique, striking style that honestly has me wondering how much of the film’s aesthetic will draw from the graphic novel itself. Joining Satrapi in her work to create the biopic is writer Jack Thorne, who will be adapting the graphic novel.

In a chat with Deadline, producer Tim Bevan said, “Marie Curie was one of the great female scientists of the 20th century. Between the originality of Laura Redniss’ book, the freshness of Jack Thorne’s script and the visual imagination of Marjane Satrapi’s direction, I think we have the opportunity of making a very original movie about her life’s work and its consequences.”

As you can probably tell from the title, the novel centers on Curie’s relationship with her spouse, Pierre. According to the book’s official website, it “combines art, reportage, and cultural history to tell the story of the Curies’ intellectual partnership and to examine the contemporary reverberations of their discoveries.”

The latest movie centered on Curie, appropriately titled Marie Curie, came out in 2016 in a limited release. It never saw a wider distribution, which is a bit of a shame as it was said to highlight the bias against women in science, which is a problem that seems to just constantly echo throughout all of time and space. Before that, there was a film that came out in 1943 titled Madame Curie, which saw a fairly good reception from both critics at the time and critics in the (almost) here and now.

I’ve got high hopes for this one. What about you?

(via Women and Hollywood, image via LaurenRedniss.com)