Rachel Keller of Fargo Has Earned the Female Lead in Legion, an X-Men TV Drama 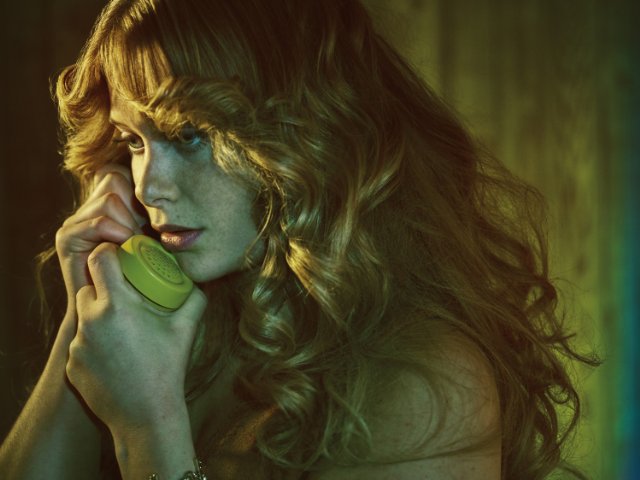 Rachel Keller, best known for playing Simone on the Fargo TV series, has been tapped for the female lead in another upcoming TV drama — and this one will take place in the world of X-Men. Marvel and Fox have partnered to bring this series to FX; it’ll be called Legion, and Fargo creator Noah Hawley will write and produce the pilot.

In spite of having Marvel and Fox’s blessing, the show doesn’t have the official X-Men branding, so expect to hear a lot of coded references to characters and properties that can’t be spoken by name! Yay, copyright restrictions. Here’s what we do know about the show so far, via Deadline:

Legion introduces the story of David Haller: Since he was a teenager, David has struggled with mental illness. Diagnosed as schizophrenic, David has been in and out of psychiatric hospitals for years. But after a strange encounter with a fellow patient, he’s confronted with the possibility that the voices he hears and the visions he sees might be real. He’s based on the Marvel comics character Legion, the son of X-Men founder Charles Xavier (played by Patrick Stewart and James McAvoy in the films), first introduced in 1985.

No mention of a female lead in there — but as of Keller’s casting, we’ve learned a little bit about her character description, which is “a scrappy and optimistic woman in her 20s.” Is she playing a mutant that we’d recognize? No clue! Any guesses, folks?

Marvel and Fox have also started development on another Marvel TV drama called Hellfire, which will revolve around the Hellfire Club; it’s set in the 1960s, because I guess they’re sticking with the canon of X-Men: First Class. Or perhaps they’re drawing from the fact that the original aesthetic of the Hellfire Club was inspired by an episode of a ’60s era British spy show called The Avengers (no, not those Avengers).

What do you think about all of these X-Men TV spin-offs?

(via The Hollywood Reporter, image via IMDB)