Carrie would be livid right now. 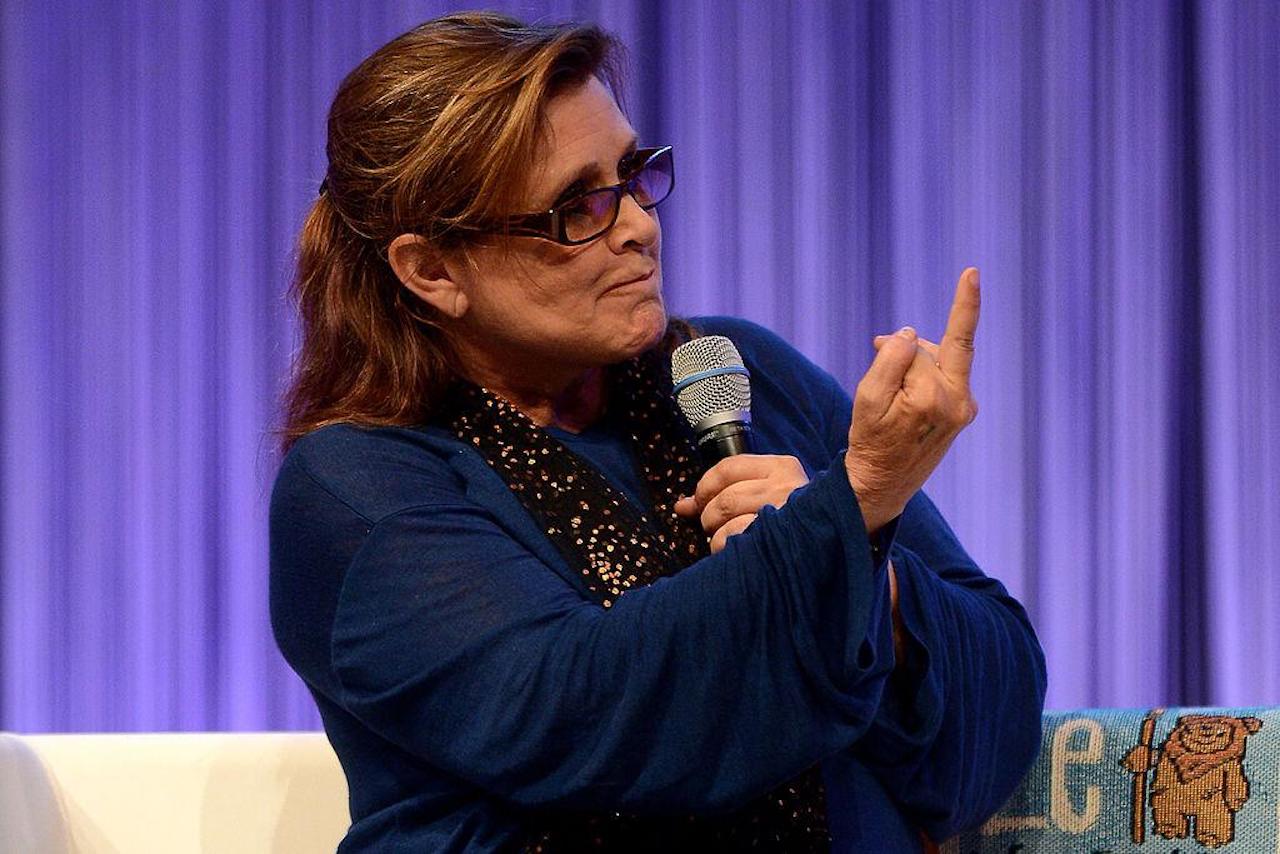 Just in case those of us who grew up adoring Leia Organa, Carrie Fisher, and what she stands for needed another reason to be furious today, the actress who will be voicing Leia on Star Wars Resistance proved she has no business carrying on that legacy.

Rachel Butera posted a video today mocking the voice of Dr. Christine Blasey-Ford on the same day Dr. Ford exhibited more courage than Butera ever will by testifying to Congress about her assault at the hands of Brett Kavanaugh. While the tweet has since been deleted, TMS editor extraordinaire Dan Van Winkle managed to save both the video and the tweet itself, so we’ve got proof of her behavior. 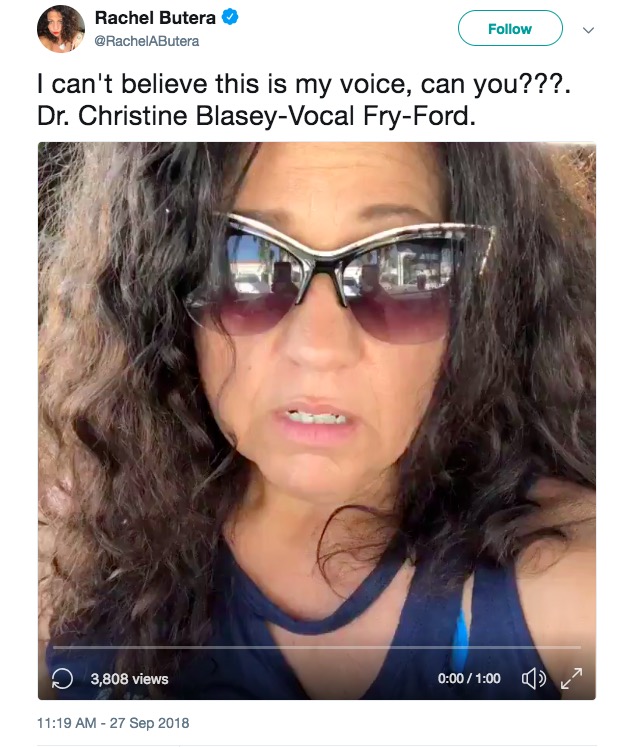 The video cannot be interpreted as anything but mocking: Butera expresses shock at how her voice can sound like this and she can be an adult and a doctor, and says she sounds like a baby and like she is still at that high school party. There is no way to read that as anything but making a joke at the expense of a woman who is facing down the entire country and disclosing her trauma.

Let’s step away from the context of Butera’s coming role as Leia and just think about that. She chose, on this inescapable hellfire of a day, to mock Dr. Ford. It’s a slap in the face not only to Dr. Ford herself but to other sexual assault victims. Also, who thinks that doing an impression of a woman testifying about her assault would be funny?

But then there is also the question of Leia. Butera is in the Star Wars galaxy as Leia Freaking’ Organa, Slayer of Hutts and Mother of Ewoks. The Princess Leia who has become one of the most iconic female characters of all time, played by a ferocious woman who took no shit, especially from terrible men. It’s a privilege to step into Carrie Fisher’s shoes, and Butera has to realize the importance of the role she is playing.

Instead, she took this opportunity to punch down at women and sexual assault victims, something that Fisher would never do in a million years. Fisher was a comedienne of the highest level, and she knew that you don’t punch down when you make jokes. Butera does not seem to understand that in the slightest. Instead, she chose this moment, this incredibly painful day, and used it to mock Dr. Ford instead of standing with survivors. This is not our Leia. This is not a woman who understands and should be playing such an important role.

Butera tweeted an apology before locking her account, which read:

The Internet, however, was ready with receipts.

So Butera can express a kinship with Trump’s inability to apologize for being offensive, which already shows what kind of regard she has for not being terrible and should have been a damn warning sign, but then when her career is on the line she can come in with a very insincere response to the controversy. Star Wars twitter, fortunately, is not taking this lying down, and has already begun calling for her to be recast.

And I’m with them on that. Leia matters to so many women. Fisher matters to so many women. Just because Butera’s impression of Carrie’s performance is good does not mean she is not replaceable. Uplifting women who embody both Leia and Fisher’s legacy is more important, plus it’s just plain bad optics. If James Gunn can get fired, then so can Butera, who doesn’t have the same clout as Gunn did. Butera is playing a role that so many women look up to, and for her to use her platform to mock victims of sexual assault is so hurtful it defies words.

She’s never going to be my general, my princess, or my Leia. And Fisher would be furious with her as well. So let’s use this moment to take action and find a woman who can embody Leia’s legacy without behaving so repugnantly. Lucasfilm, now is the time to do what is right. Please, listen to the people who have been hurt by this joke and take the necessary action. Otherwise you’re dishonoring Leia and Fisher. There is simply no other way to put it.