I cannot wait to be scared silent again. 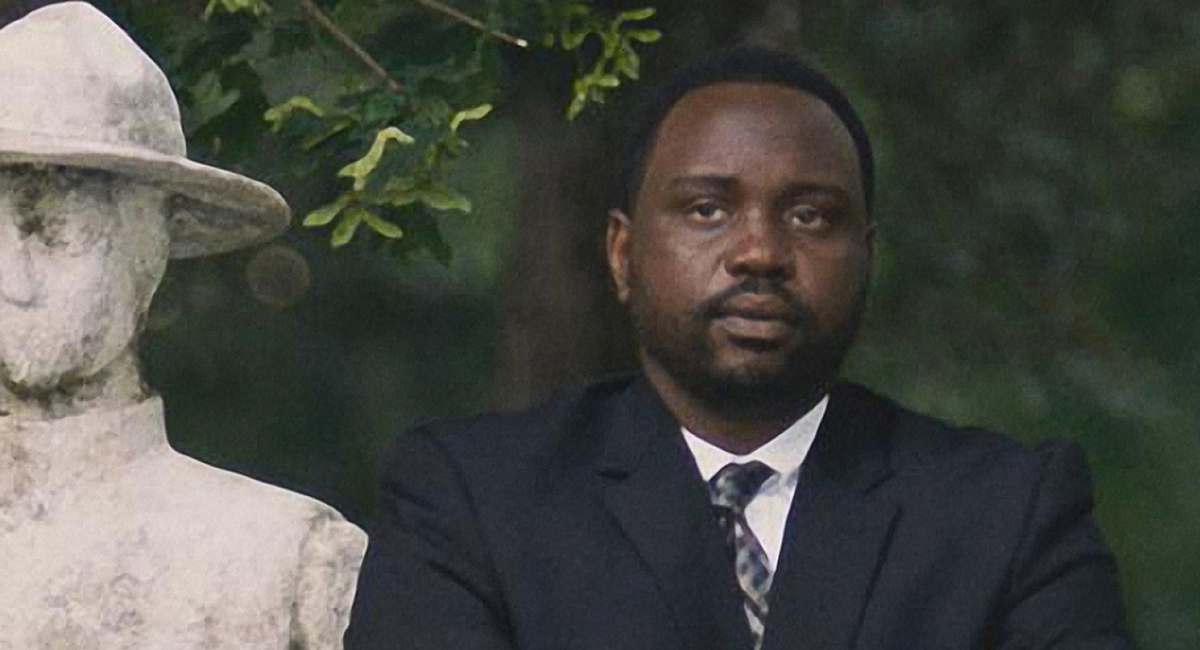 A Quiet Place was one of the smash horror hits of the past year, showcasing not only John Krasinski’s strong directorial eye but some stellar performances from Krasinski, Emily Blunt, and Millicent Simmonds. The film, which grossed over $340 million worldwide, is naturally getting a sequel, which both concerns and excites me. I’m thrilled that we’ll get more of the richly crafted world in which aliens that hunt by sound have wiped out most of the population, but do we really need a sequel to every story out there?

With the new cast members who’ve been added, though, I’ve got to say that I’m trending towards being more excited.

Brian Tyree Henry, who is consistently the standout of most ensembles he’s in, is in talks to join the film, according to The Wrap. Henry received an Emmy nomination for his excellent work on Atlanta; last year, he was also featured in Widows, If Beale Street Could Talk, and Spider-Man: Into the Spider-Verse. In the next two years, he’ll be in Child’s Play, Godzilla vs. Kong, and The Woman in the Window. Henry is one of the most in-demand actors working today, which is no surprise given his talent.

Henry and fellow new cast member Cillian Murphy will join Blunt, Simmonds, and Noah Jupe, who’ll return as the family from the first film. Krasinski will return as director, despite initial comments saying he wasn’t planning on it.

I’m a huge fan of both Henry and Murphy, and I cannot wait to see what they bring to the cast. I hope that neither of them are playing villainous roles, though Murphy has always stolen the show as a bad guy, and Henry’s villainous turn in Widows was chilling. It’d be nice to see both in more heroic, or even anti-heroic, roles.

Besides, I’m over the “apocalypses make monsters of us all” narratives. When the horror is so vividly realized as an actual monster, rather than just a metaphor, it might make sense to let that be, rather than to have two new characters be the Real Evil of it all. Krasinski managed to surprise us with the first film and the well-designed scares, so why not work on a little subversion of expectations and not have any of the human characters turn out to be the villains of the piece.

A Quiet Place 2 comes out next year. While there’s no word on the plot or when a trailer will drop, we’ll be sure to watching for any upcoming news.