Quentin Tarantino Might Drop out of Star Trek and … Yes Please? 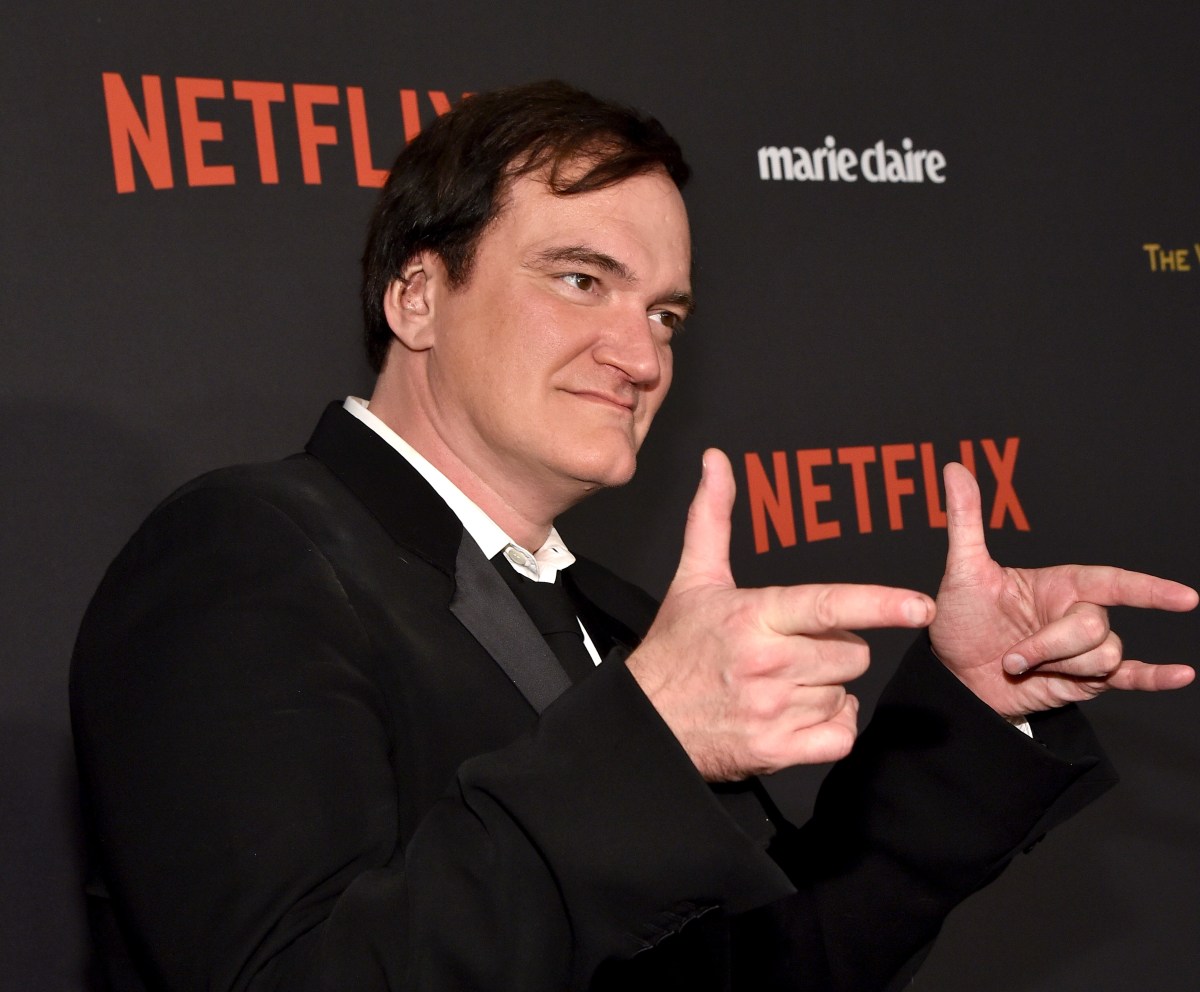 We’ve been horrified for months at the idea of Quentin Tarantino directing a Star Trek film, not just because he’s the last director we’d associate with a franchise about family friendly space fun and hope. We’ve been upset with him neither understanding what the actual timeline of the current films is and nor why making it “Pulp Fiction in space” is a bad idea. But now, blessedly, Tarantino is rethinking his involvement in the project.

In an interview with an interview with Consequences of Sound, Tarantino reiterated his plan to only make ten films then retire—which is already weird because he’s made more than ten movies. Somehow, though, his math works out that Star Trek might be his tenth film, and he’s just not into the idea of it being his last.

I think I’m steering away from Star Trek, but I haven’t had an official conversation with those guys yet. In a strange way, it seems like this movie, Hollywood, would be my last. So, I’ve kind of taken the pressure off myself to make that last big voilà kind of statement. I mean to such a degree there was a moment when I was writing and went, “Should I do this now? Should I do something else? Is this the 10th one?” No, no don’t stop the planets from aligning, what are you, Galactus? If the Earth is saying do it, do it. Not that it was an argument, but a little thought, like, “Well, if I’m gonna go out like Max Ophüls style, Lola Montez, this is it, and if It’s not good, then all my other work is trash, alright.” This would have been the one. But in a weird way, it actually kind of freed me up. I mean, I have no idea what the story of the next one’s going to be. I don’t even have a clue.

Sifting through the pretension of that quote, it sounds like Tarantino … doesn’t think Star Trek fits the bill for his final statement? And he’s right! If he’s considering dropping out, he definitely should, because he is not the right filmmaker for Star Trek!

Let’s be clear: I’m not saying Tarantino is a bad director. I personally love some of his work, and I really respect that he’s maintained such vision and style in an increasingly homogenized Hollywood landscape. He makes interesting films with a very particular ethos … but neither his style nor his point of view match with Star Trek.

Here’s what I want to see: I’d love Tarantino to make a completely original sci-fi film. I think Pulp Fiction in space would be neat on its own without the constraints of being a Star Trek movie. Do that, Q!

As for Star Trek, for the love of God, give the franchise to someone who isn’t a white man. Give me Ava DuVernay’s Star Trek, or Julia Hart’s, or heck, Bong Joon-Ho’s, if we’re giving the series to visionary auteurs. Just make sure it’s someone with something new to say who can nonetheless give us a movie in line with the optimism and fun of Star Trek. Let someone else boldly go where only men have gone before.

(via: ComicBook.com, Image: Mike Windle/Getty Images for The Weinstein Company)

—The Mary Sue has a strict comment policy that forbids, but is not limited to, personal insults toward anyone, hate speech, and trolling.