No, Quentin Tarantino, Star Trek Should Not Be “Pulp Fiction in Space” 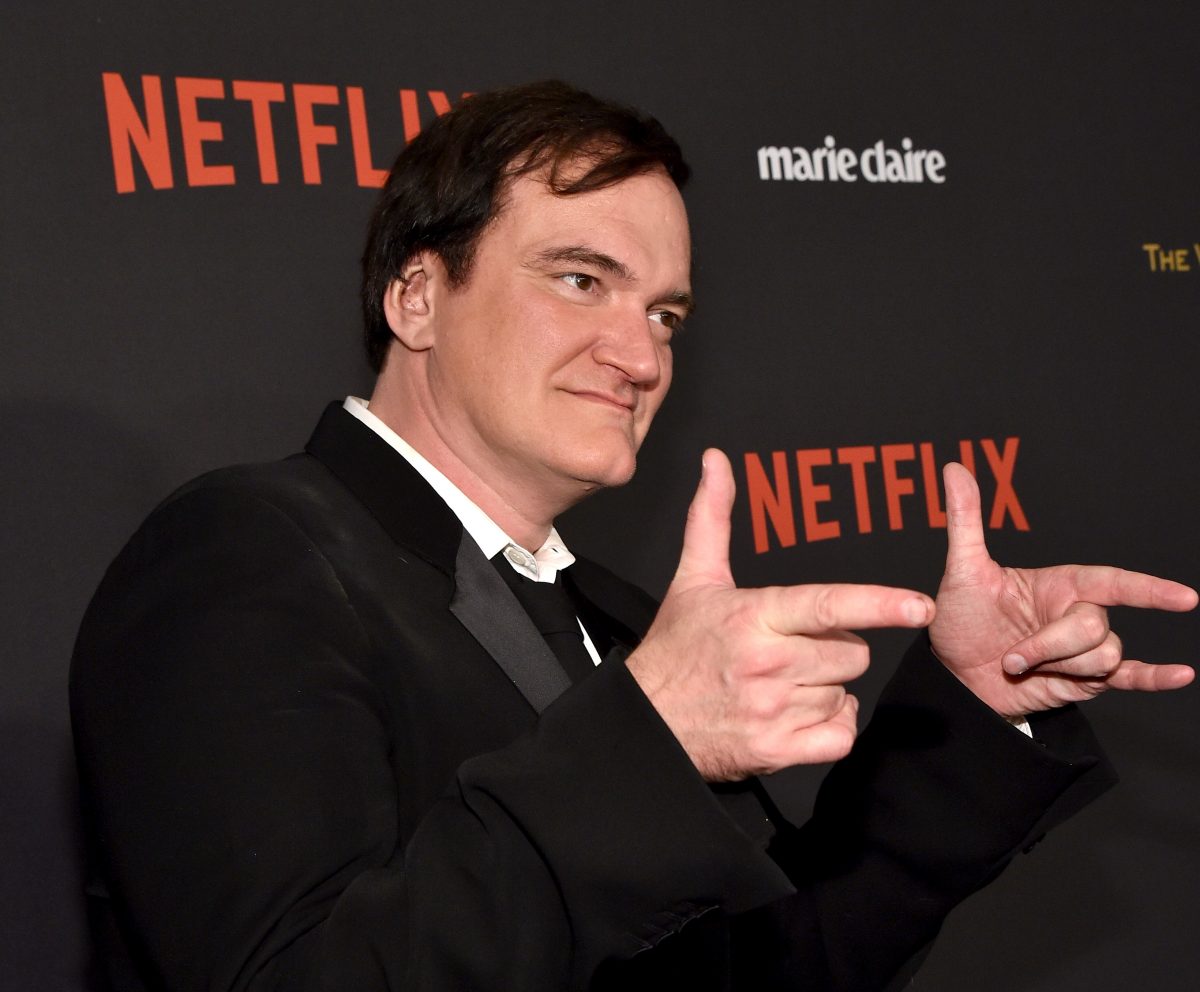 Look, I know you’re tired of us covering the rumored Quentin Tarantino directed Star Trek movie with tones that range from disgust to disbelief, but every time we hear more about this film, it’s not good. Simon Pegg gave me some small hope for it by saying that it wouldn’t be “Pulp Fiction in space,” but Tarantino has now refuted that in an interview with Deadline, saying:

“I will say one thing about Star Trek that I’ve been waiting for someone to bring up. I don’t know if I’ll do it or not. I’ve got to figure it out, but Mark [L. Smith] wrote a really cool script. I like it a lot. There’s some things I need to work on but I really, really liked it. I get annoyed at Simon Pegg. He doesn’t know anything about what’s going on and he keeps making all these comments as if he knows about stuff. One of the comments he said, he’s like ‘Well, look, it’s not going to be Pulp Fiction in space.’ Yes, it is! [laughs hard]. If I do it, that’s exactly what it’ll be. It’ll be Pulp Fiction in space. That Pulp Fiction-y aspect, when I read the script, I felt, I have never read a science fiction movie that has this sh*t in it, ever. There’s no science fiction movie that has this in it. And they said, I know, that’s why we want to make it. It’s, at the very least, unique in that regard.”

First off, Pegg wrote the modern Trek film that actually felt like an original series Trek film, so let’s try not to throw him under the bus here. For all my complaints about his thoughts on Star Wars, Pegg gets what makes Trek so special. Star Trek Beyond might not have been not successful at the box office, but boy is it a great Trek film overall, because it gets to the heart of what makes The Original Series so damn special.

I know, dear readers, that you are probably as tired of me saying that Star Trek is about optimism as I am of saying it, but it’s true. Star Trek presents a mostly utopian future in which all identities coexist, in which humanity has listened to the appeals of their better angels and found a way to reach the stars. It is a world where nonviolence is the de facto way to solve problems, where they have to save the whales to save the world. It is a good universe. It’s what we need.

Instead, we’re getting “Pulp Fiction in space.” Pulp Fiction is a fine movie on its own. I’m not about to pick a fight over whether it’s good or not; while it isn’t my favorite film, I understand why it’s big in the canon, but it isn’t Star Trek. Those two are practically polar opposites.

“There’s no science fiction movie that has this in it.” Well, I hate to break it to Tarantino, but Star Trek’s uniqueness comes from the nature of the stories, not because a guy gets disemboweled and shot out an airlock. Not because we have racial slurs or intense language or graphic violence. I don’t want to see Jim Kirk banging a lady in a super explicit fashion, Uhura wandering around barefoot, and Bones dropping the F-bomb more than his usual catchphrases. I certainly don’t need super violence and blood and Deadpool-esque mayhem.

Me writing these articles will not change Tarantino directing this film, but I’m tired of Star Trek being willfully misunderstood as something it is not. It represents hope, not violence or shock value. That’s why it has endured for as long as it has, and why it will outlast any ridiculous attempt at making it more “adult” or “real” by increasing the graphic content. That’s not the future that Gene Roddenberry created.

(via Deadline, image: Mike Windle/Getty Images for The Weinstein Company)