Was There a Queer Story Removed from 'Black Panther?' | The Mary Sue

Was There a Queer Story Removed from Black Panther? 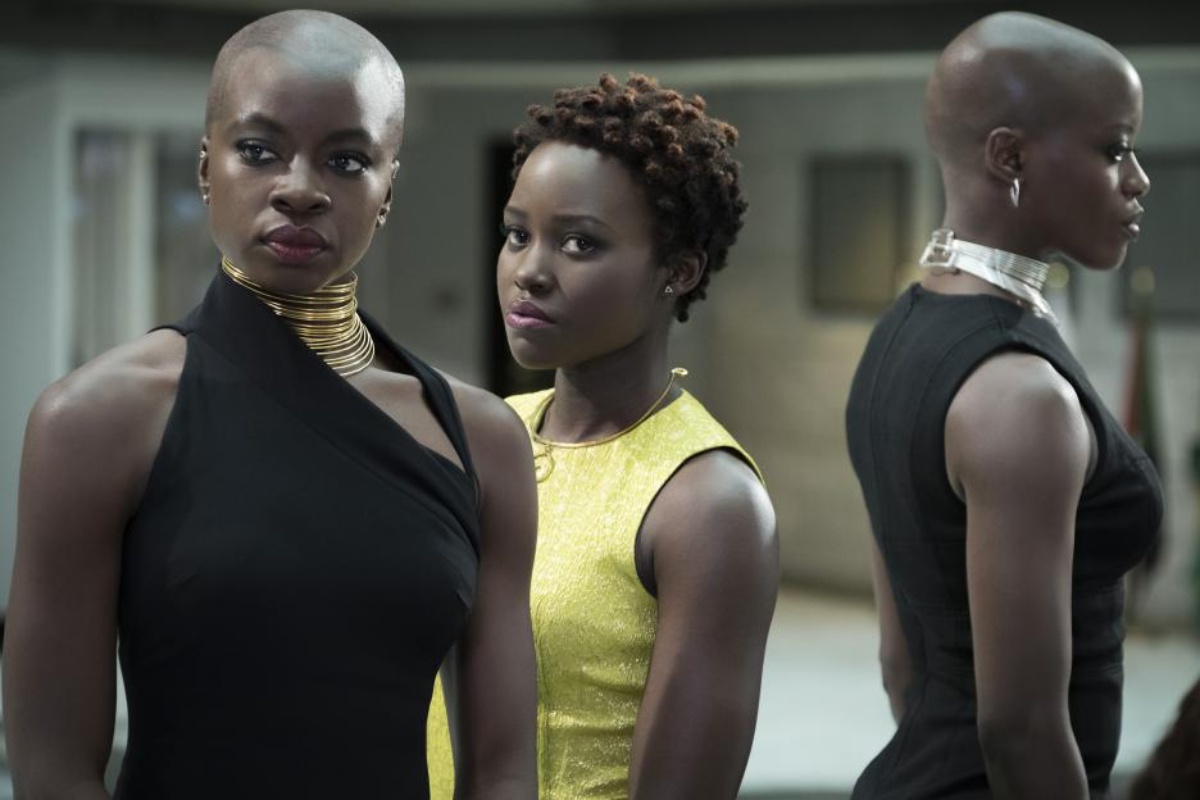 Black Panther will be released later this week, delivering representation galore, but some are saying that there could have been even more diversity in the movie that was cut out.

Last year there were rumors that in addition to everything else awesome about the movie, it was supposed to include a romance between two women of the Dora Milaje, Danai Gurira’s Okoye and Florence Kasumba’s Ayo. This was based on the fact that in the World of Wakanda comic series written by Ta’Nehisi Coates, Roxanne Gay, and Yona Harvey there is a relationship between Ayo and Aneka.

There was a rough cut of a scene released in April which further fueled the fire:

In the rough cut of this Black Panther scene, we see Gurira’s Okoye and Kasumba’s Ayo swaying rhythmically back in formation with the rest of their team. Okoye eyes Ayo flirtatiously for a long time as the camera pans in on them. Eventually, she says, appreciatively and appraisingly, ‘You look good.’ Ayo responds in kind. Okoye grins and replies, ‘I know.’

However, soon after this was brought up, Marvel spoke to Vanity Fair that the relationship between Danai Guriria’s Okoye and Florence Kasumba’s Ayo was “not a romantic one” and that the love storyline from the World of Wakanda was not used as a source for their onscreen counterparts.

So what happened to the scene?

Screen Crush recently followed up on the issue of what was removed from the transition from script to screen with Black Panther co-writer Joe Robert Cole. When he was asked what happened to the scene and if they intended to make a queer relationship happen with the Dora Milaje this was Cole’s response:

The scene you’re talking about, I don’t remember. I can’t remember the exact exchange you’re talking about, but I think it was really brief. I’m not sure. I know that it was not – there wasn’t some major theme through that we were looking to explore with that in terms of the story. We didn’t like, pull out a full thread of some theme. But your friend quite possibly could be right, or I’m maybe having a brain fart here and just can’t remember.”

Now, minor spoiler, but there are zero openly queer couples in Black Panther and without a doubt that is a shame. However, if people are looking for really good queer WOC representation Black Lightning is delivering that. We thankfully are starting to live in a pop culture era where we have options. 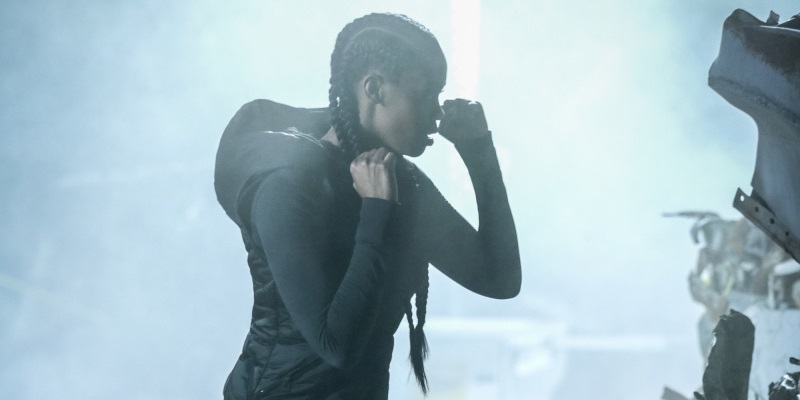 When Black Panther 2 comes out, because it most certainly will, I hope they will show more about what a queer Wakandan relationship looks like. Regardless, the fact that Marvel still doesn’t have an openly gay character or any openly gay couples in its franchise so far is a blight against it. DC beat Marvel at having the first successful female superhero movie, so while Marvel is bringing it right now in terms of POC representation, there is still a long way to go Disney. No more of that LeFou stuff.