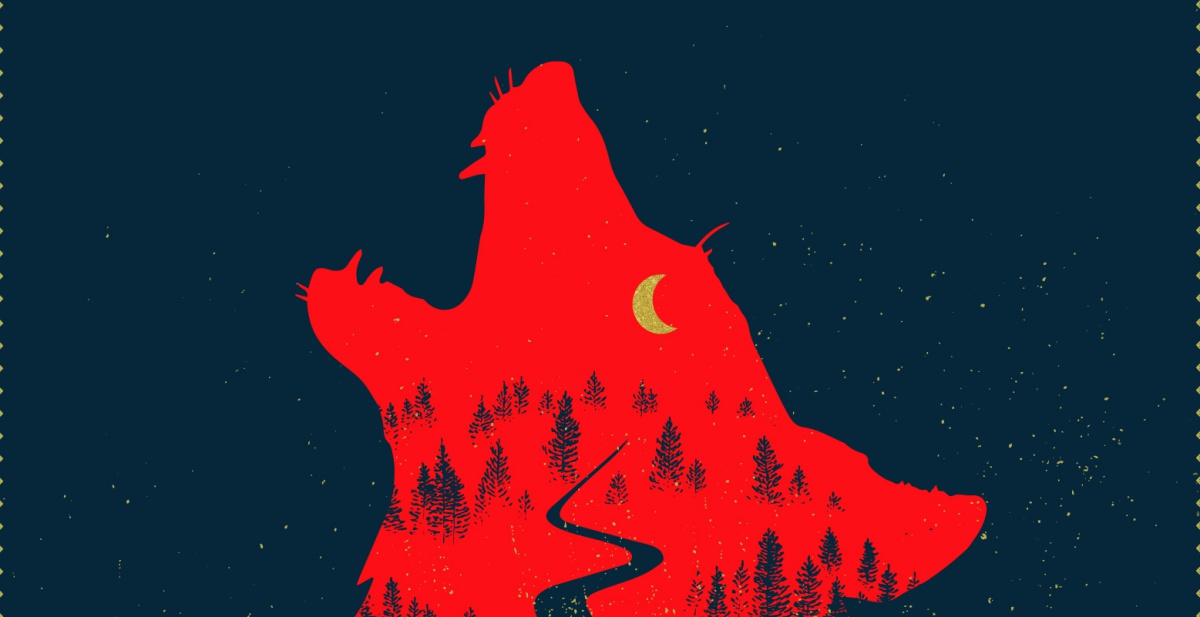 One of the fun things about the state of young adult literature is the way that it is attempted to expand upon stories that already exist in order to tell stories that once would not have been seen as “worthy” of epic imagining. In the upcoming young adult novel, The Boneless Mercies by April Tucholke takes the world of the epic poem Beowulf and transforms it into a narrative about female strength, power, and legacy.

Frey, Ovie, Juniper, and Runa are the Boneless Mercies―girls hired to kill quickly, quietly, and mercifully. But Frey is weary of the death trade and, having been raised on the heroic sagas of her people, dreams of a bigger life.

When she hears of an unstoppable monster ravaging a nearby town, Frey decides this is the Mercies’ one chance out. The fame and fortune of bringing down such a beast would ensure a new future for all the Mercies. In fact, her actions may change the story arc of women everywhere.

We got to speak with Tucholke about The Boneless Mercies and how she brought this fun novel to life. 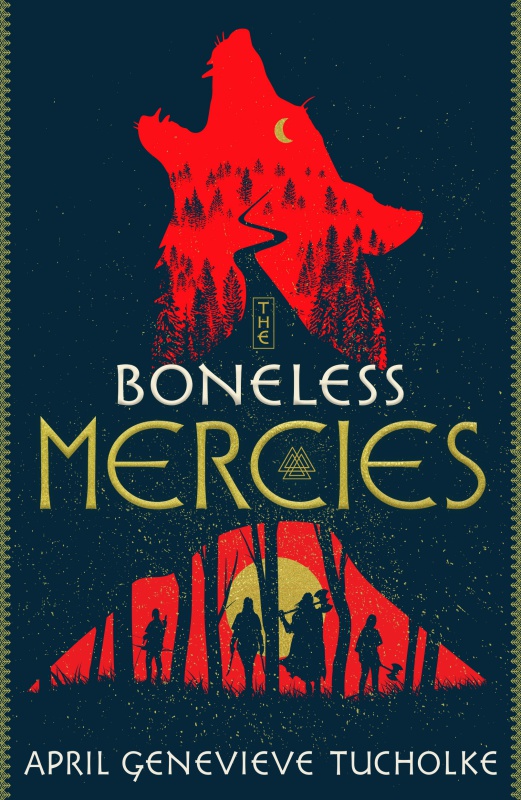 TMS: Beowulf is an epic with only two female characters in the original: Grendel’s mother and Wealhtheow/Wealthow. What drew you to want to reinvent that story with a group of female warriors?

Tucholke: The catalyst for this gender flip began with four books I read and loved as a kid: The Hobbit and The Lord of the Rings. I was enraptured, of course, but I got to the end of each, and thought . . . where were the girls? Where were the female hobbits and ents and rangers and dwarves? Were they off doing their own thing? Can I read that story now?

I didn’t read Beowulf until I was in college, but afterward I remember experiencing the same feeling—this story is epic, and powerful, but where are the women warriors? What are they up to? What are their stories?

TMS: The Mercies are this female order of mercy killers. How did you realize that was the angle of “death” that you wanted to explore in this novel? Where there historical groups of women you pulled this idea from?

Tucholke: I’ve never read of other women who “trade in death” as my characters do, either in reality or fiction. I gave them this profession because I wanted them to have experience with bringing death, but not with battle, or glory . . . I don’t think I’ve seen this concept explored before. It’s one of the reasons I’m fascinated by historical executioners—I recommend looking up the skilled, sword-wielding French executioner that Henry hired to behead Anne Boleyn. I want to read more of his story!

TMS: Frey, the main protagonist of the story, much like the original character seeks glory and to have her name be sung for all time. Yet, unlike Beowulf in the original text, Frey is much more concerned about protecting people than just glory and she is constantly being show that nothing is simple when it comes to the monsters she fights. There is a consideration for life that does not exist in Beowulf, was that an important part of constructing the Mercies? And what it means to be a female heroine? 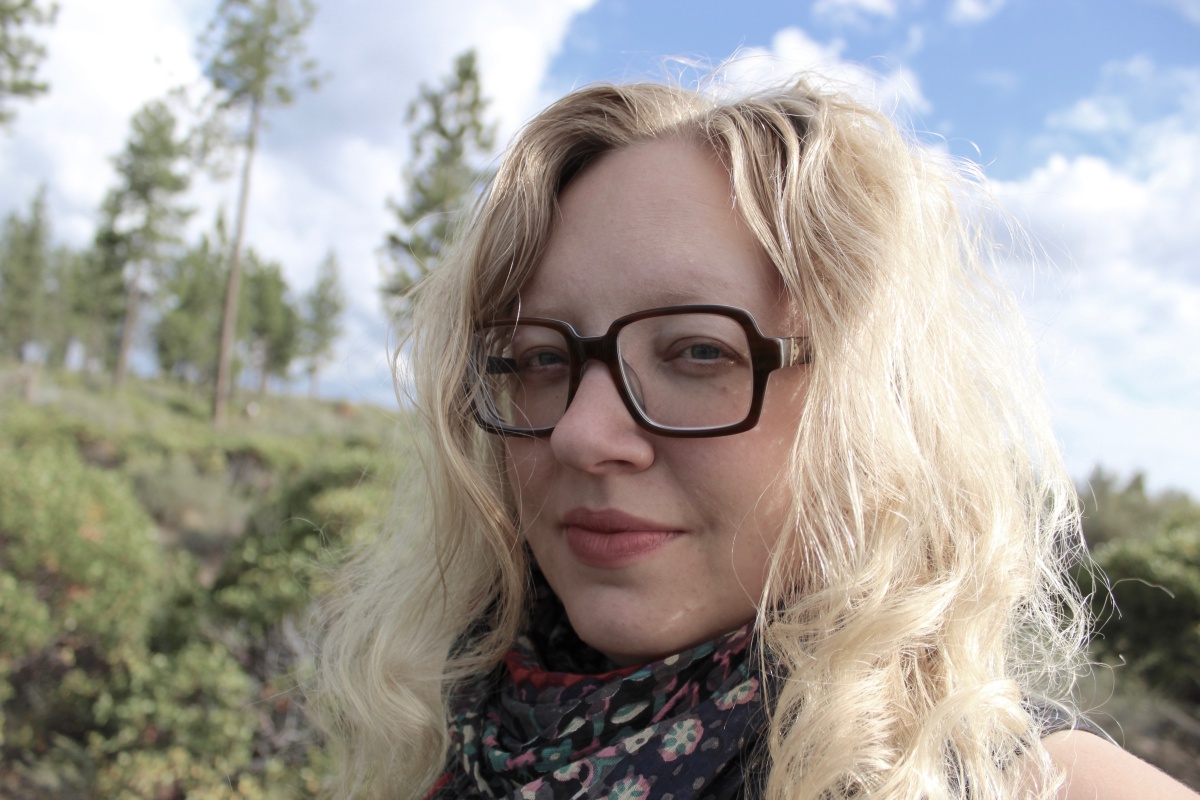 Tucholke: A consideration for life . . . yes, Frey does have this. I think it makes sense with her line of work—having seen (and brought) so much death, she values life.

Being able to take life, when needed, but also value it . . . this is the definition of heroic, no? At least in fantasy.

TMS: This story is filled with powerful women within various levels of morality: Mother Hush, The Cut Witch, and Logafell. Why was it so important for you that the women on the antagonistic side were just as complex as our heroes?

Tucholke: Because all people are complex, and women are people. (There’s a great quote from George RR Martin, responding to some TV personality who asked him how he could write women so well. George replied: “You know, I’ve always considered women to be people.” I love this.)

Villains don’t consider themselves to be villains—they believe they are the heroes. I think this is riveting, and worth exploring. Actually, I think there is a Martin quote about this as well, hang on a sec—

“Nobody is a villain in their own story. We’re all the heroes of our own stories.”