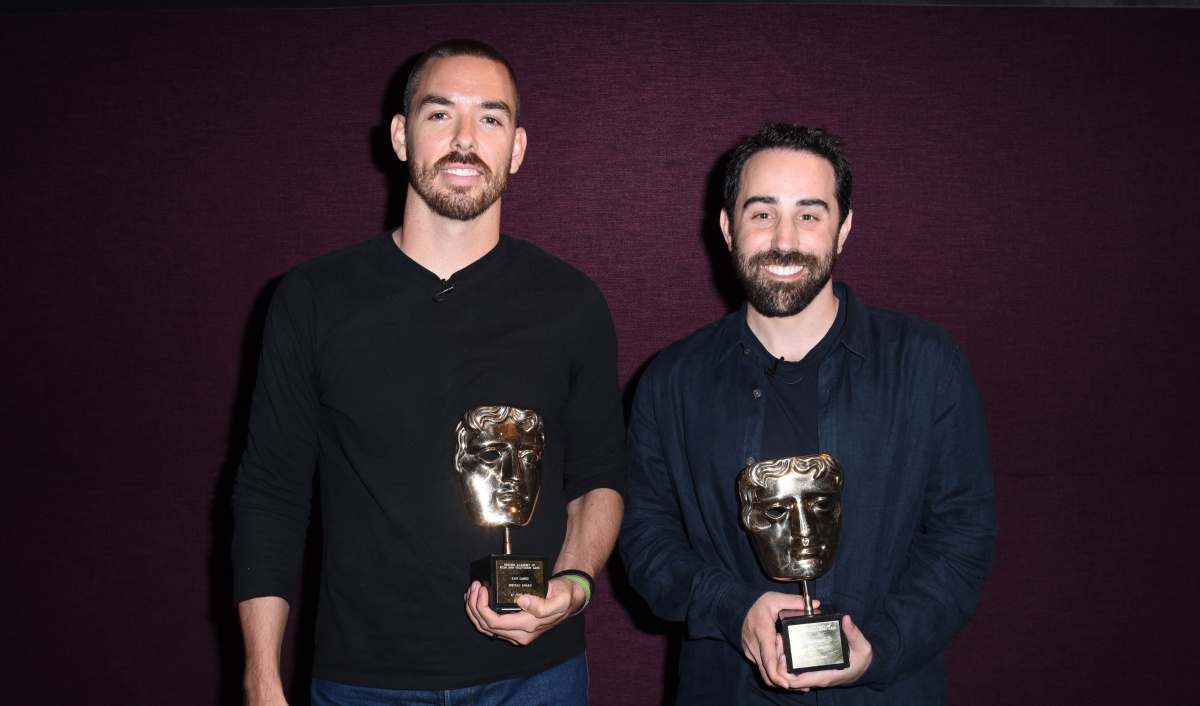 Yesterday, the employees of Los Angeles-based Riot Games organized a walkout to protest the company’s stance on forced arbitration, as Kotaku reported with live updates.

All of this is the fallout of allegations of a sexist and often hostile work environment from dozens of employees revealed in an investigation last year, also from Kotaku, and since late last year, five current and former Riot Games employees have filed lawsuits against the company, claiming that Riot violated the California Equal Pay Act. In response to those lawsuits, Riot filed a motion to block two of them, because the employees signed arbitration agreements, which waived their rights to a jury trial against the company.

After this, a number of employees started to plan a walkout. In trying to quell the fury, Riot stated that it would give new employees the ability to opt out of forced arbitration for harassment suits, and they were also considering extending that option to current employees “as soon as current litigation is resolved.”

That was seen as not even close to good enough for many current employees.

“I think having executives get up for two hours and do the classic, roundabout series of denials helped other Rioters wake up to the fact that this is actually happening here,” one employee reportedly told Kotaku. “The impression most Rioters got is that [the executives] do care about it, a bit. They care about being publicly humiliated.”

As expected, not all Riot workers agreed with the walkout. Kotaku spoke to a source that shared the sentiment that some employees felt like they could not express opinions that dissented from those of frustrated employees walking out. “Maybe ten percent of us will walk out,” one source told them while discussing a group of dissenting coworkers.

Considering this is one of the first walkouts of this nature in the gaming world, it’s no doubt an important moment not only for the employees there, but for other workers in any company that feel frustrated with the way it handles sexual harassment, assault, and any other unethical practices. Sadly, many know that participating in this will also put a scarlet letter of sorts on their back.

One current Riot employee announced that she was quitting in two weeks, while making a speech: “I’m quitting because I don’t want to see people who were protected by people in high places in Riot.”

I am participating in the #riotwalkout today. It should not be legal to force workers into arbitration when they suffer sexual harassment– or any other discrimination, really. It’s already not legal in several states. I’d like my company to be on the cutting edge of this issue!!

Only time will tell the results of this protest, but the world watched and showed its support for the cause.

If you want to voice your support and solidarity with Riot workers, use the hashtag#Riotwalkout

History being written & the future being changed. I applaud the #riotwalkout today, & those taking risks to gain a collective seat at the table that defines their workplace. It shows with emphasis that our industry can not go back to ignoring the workers. https://t.co/eNNDgKWgWt

Thank you to these brave workers, and thanks to Kotaku for making sure that we were all aware of this important moment in gaming history.