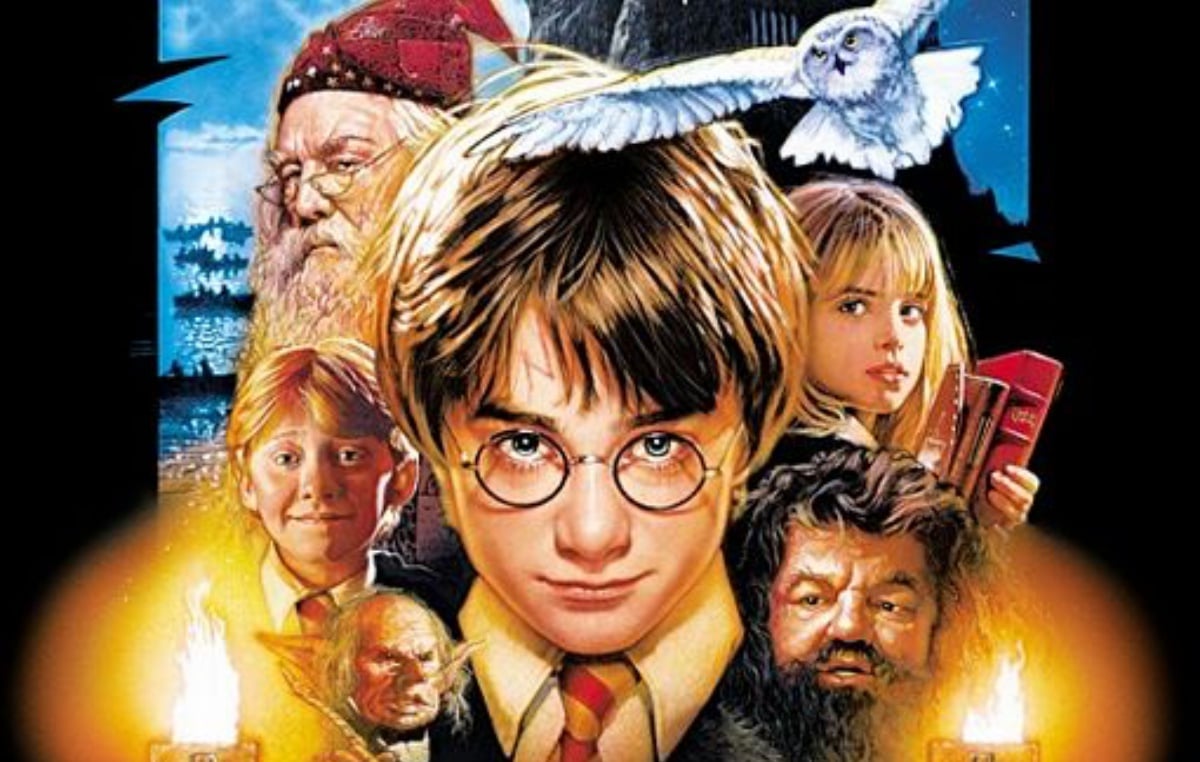 Once, in a conversation with a friend about Harry Potter, I got on a tangent about how frustrating it is that J.K. Rowling is retroactively trying to make the series more inclusive when it was never that inclusive to begin with. It was frustrating because we have the canon text that shows us what she actually wrote, in comparison to what she now says is there, to which my friend asked, “So do you still like Harry Potter?”

When it comes to the things that I love as a fan, there’s a part of my brain that gets wrapped up in the euphoria of it all, while the masters lit student side of me is also processing all the things that are a problem. I can go on a tirade about all the problematic things within Gilmore Girls, and why I prefer Christopher to Luke, or Logan to Jess, and why Lorelai’s faux-middle classness bothers me more than her parents’ hyper-privileged existence, but I still love Gilmore Girls.

Lost Girl pissed me off in several ways as it continued on, but I loved it for reasons that, even when I was critical of it, kept me watching. I watched most of The Vampire Diaries and continue to enjoy The Originals, despite the show being almost comically terrible at writing its POC characters, women, and anyone other than Klaus, but that doesn’t mean I don’t still like it.

There are very few pieces of art in this world that exist without problems. Jane Austen is one of my favorite authors, Dune is one of my favorite books, Kevin Smith movies are probably my favorite to watch when I’m sick at home, and Harry Potter will always be one of the stories that shaped my childhood. I just also can’t ignore the things about them that deserve closer examination.

For me, the value of a book, especially a good book, is not entirely wrapped up in the politics of it. There are very few things I actually judge entirely on being problematic—shocking, I know—and I think the term “problematic favs” exists for that very reason, but it doesn’t mean we put our heads in the sand and ignore it just because we want to hold on to that innocence.

But I understand the temptation. When I was going to watch Anne With an E, I wanted to re-read Anne of Green Gables beforehand. I love that book; I have the complete series. I devoured them as a kid, and the first three books are my absolute favorites. Anne and Gilbert are one of my top five literary couples easily, and the ’80s miniseries with Megan Follows is a masterpiece. I have seven different editions of the first book.

So when I cracked open the book, pencil in hand to take notes, my heart dropped a little when I read this:

At first Matthew suggested getting a Home boy. But I said ‘no’ flat to that. ‘They may be all right—I’m not saying they’re not—but no London street Arabs for me,’ I said. ‘Give me a native born at least. There’ll be a risk, no matter who we get. But I’ll feel easier in my mind and sleep sounder at nights if we get a born Canadian.’

I promptly cried out “Marilla, no!” closed it and haven’t opened the book since. If this wasn’t the most egregious thing in the book, I wasn’t prepared to find out, which made me feel foolish for not having noticed it before. I’d realized all the imperialism in my other favorite children’s books, The Secret Garden and A Little Princess, but not for one moment had I ever thought of Anne of Green Gables as being anything but perfect. Super white and heterosexual? Sure, but Marilla saying that … it stung.

It hurts to come face to face with the imperfections of something you’ve treasured. It’s a bell that cannot be un-rung, but it doesn’t cancel the validity of that thing or what it meant to you. Yet, it does sour something, and while it’s unfortunate, running from it can only last so long.

J.K. Rowling’s comments cannot ruin what Harry Potter has meant to me and will always mean to me, but that doesn’t mean I need to ignore that it’s really, really problematic on multiple fronts. As fans of the series continue to discuss it, there should be more good faith that we are not bringing this up to “tear down” Harry Potter, but say, “Hey, this is worth analyzing.”

Discussing Dumbledore’s sexuality and the failures of it are valid because it was J.K. Rowling who provided the log for that flame. She’s the one who told us Dumbledore was gay. Before then, most of the fandom just shipped him with McGonagall and called it a day. Telling us Dumbledore was a gay man, without putting it in the books and now, after over a decade since that announcement, still not really giving us any real look at him as a gay man, is a cheat.

In 2014, Rowling said there were Jewish wizards at Hogwarts, naming Anthony Goldstein as one who existed in Harry’s year and played a role. Yet, she had to still confirm he was Jewish, because there is zero indicator of his faith besides the fact that J.K. Rowling gives very on-brand names to her ethnic characters.

No one is saying you can’t enjoy Harry Potter or Star Wars or any of the fandoms of your youth. All people are pointing out is that the creators could have done better and truly worked to make the series more inclusive—or at least stop trying to extra-textually retcon the things it did get wrong. We address those things not because we dislike something, but because we are fans, and we want to be a part of this world, too.