INCONCEIVABLE! There’s Going To Be A Princess Bride Board Game 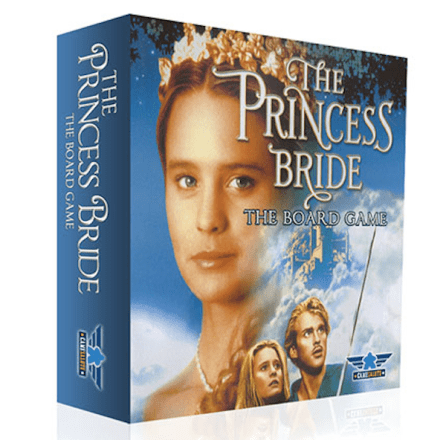 This is just concept art right now, the final design is TBD but Game Salute is currently developing a Princess Bride board game. They write, “In order to do justice to the entire story, The Princess Bride: The Board Game is comprised of individual scenes, with each scene presenting a mini-game that advances players through the central story.  This allows players looking for a quick, fun visit to a beloved classic to play a game that lasts under an hour, while players who want to experience the entire Princess Bride story in one sitting can enjoy an epic day of fencing, fighting, torture, revenge, giants, monsters, chases, escapes, true love, miracles.”

They also say they have the rights to create other types of games which could tie into the board game and are accepting ideas for scenes you’d like to have playable. The battle of wits has begun!