Scroll Through Every Prince Website Since '94 | The Mary Sue

The Prince Online Museum: Scroll Through a Historical Timeline of Prince’s Internet Presence 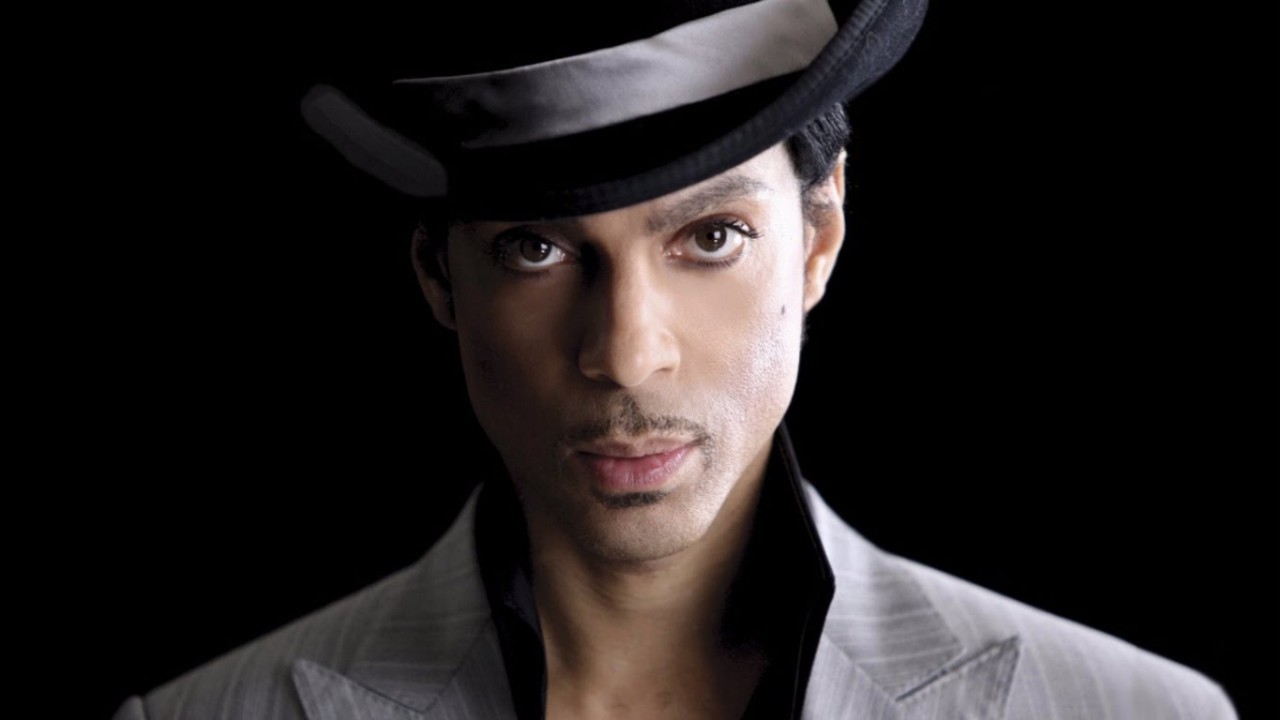 Prince always took an unusual approach when it came to deciding how to put his music on the internet. On the one hand, he didn’t want fans to share their own videos or versions of his work online, and he took a hardline approach when it came to issuing online takedowns of his material. On the other hand, Prince’s 1994 CD-ROM experience, “Prince Interactive,” was revolutionary at the time, serving as a great example of how Prince could take new technology and use it to showcase his work.

Prince’s websites over the years have always had a distinctive style. Now, you can look through all of them at the Prince Online Museum, which just launched today. It starts with a 1994 tour through the “Prince Interactive” CD-ROM, then leads all the way through the decades to 2013, when Prince launched a website for one of his many musical projects, 3rd Eye Girl. For the most recent website, Prince didn’t want to use iTunes or any other music retailer to sell his work, instead hiring web developers to help him build his own online store.

At the time, that decision was likely motivated by Prince’s opinion that “the internet is over,” which was a controversial quote that appeared in a 2010 profile of the artist. He went on to clarify, “I don’t see why I should give my new music to iTunes or anyone else. They won’t pay me an advance for it and then they get angry when they can’t get it.”

Yet, in looking through the full timeline of Prince’s various online presences, it’s clear that he did his best to put his work on the internet while still maintaining his own strict standards of authorial control. The Prince Online Museum can now serve as both a reflection of Prince’s legacy of personal ownership, as well as a historical blueprint for artists who hope to create their own virtual spaces.