Prince Andrew Stripped of Military Titles, HRH Status Due to Sexual Abuse Case—What Does This Mean for British Royal Family? 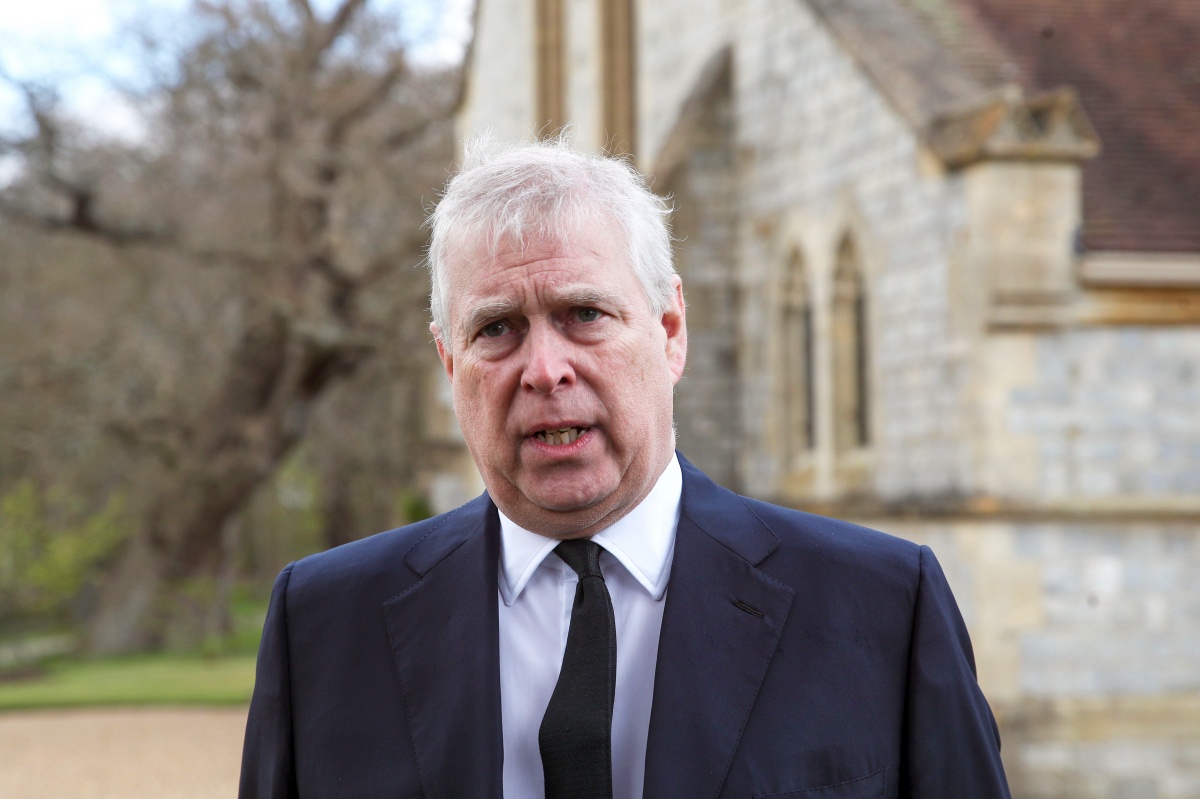 Prince Andrew is finally facing some consequences from the British Royal Family establishment following the sexual abuse case moving forward against him.

Earlier in the week, the Duke of York and famous alleged non-sweater, was stripped of his military titles and the highly coveted HRH (His Royal Highness) status among senior royals. The palace shared a statement saying that Andrew would “continue not to undertake any public duties” and that he “is defending this case as a private citizen.”

Considering that Andrew has always been seen as the favored son of Queen Elizabeth II, this action is a drastic change from earlier, when he was still publicly beside his royal mother.

Veterans had been calling for Andrew to be removed from his multiple military appointments, which included colonel-in-chief of the Royal Irish Regiment, royal colonel of the Royal Regiment of Scotland, and colonel of the Grenadier Guards, according to the Times.

Julian Perreira, a former sergeant in the Grenadier Guards, said to The Times of London: “Being allowed to retain his role as colonel of the Grenadier Guards and other military titles, Prince Andrew will put a stain on the regiment’s proud history and will devalue the hard work of past and future generations of Grenadiers.”

While to us non-royals, this might seem a small thing, this is a significant blow to Andrew because this is what matters to him. More than money, he built his personality on being a royal, being the favored son, and being a decorated member of the military. And now that he is going to trial as a private citizen, we might actually see a royal in jail.

The case against Andrew is that he was accused by Virginia Giuffre of raping her while she was a teenager. This came to light along with Andrew’s relationship with the late convicted sex offender Jeffrey Epstein. In August 2021, Giuffre sued Prince Andrew in the federal District Court for the Southern District of New York, for “sexual assault and intentional infliction of emotional distress.”

Due to the Child Victims Act in New York, this will allow Giuffre to take this to court despite the statute of limitations.

Andrew has denied the accusations and even asserted that he was incapable of sweating due to a medical condition in an attempt to disprove Giuffre’s account because she recalled him “sweating all over me.” I’m sure we will get confirmation of this condition in court.

What will this mean for the rest of the Royal family? On a macro level, kicking Andrew out of the inner circle is a good call and shows that even the Queen’s favorite son isn’t fully above the law. As The Crown fans know, Her Majesty Elizabeth II sees her duty as maintaining the dignity of the Firm above all other things.

On a micro level, this is still a big family, and the question is who will stand beside Andrew and who will denounce him. Andrew has two daughters with his ex-wife Sarah Ferguson, Princesses Eugenie and Beatrice, both of whom have small children.

This might be the one moment since the abdication that the Royal Family is actually at risk of truly being at a place that will define the future of the monarchy in the public eye.