Last Week Tonight Breaks Down the Tell for Trump’s BS 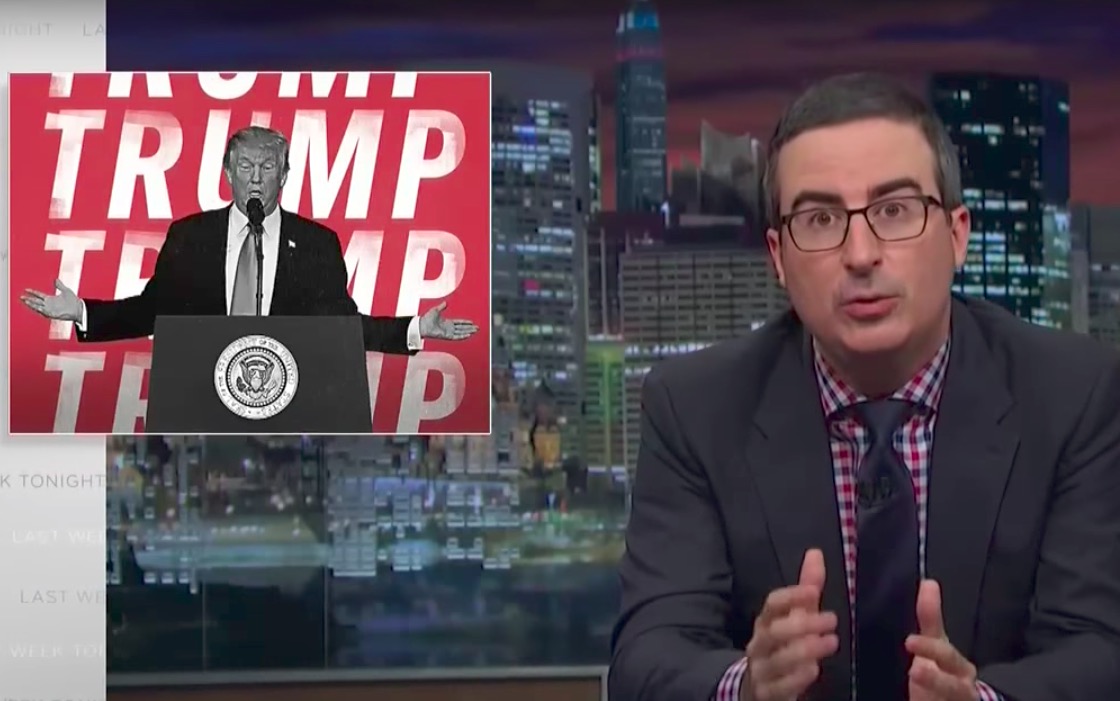 Donald Trump is uniquely full of crap. For all the (likely accurate) accusations of “projecting” that go around when his team accuses an opponent of pretty much anything, it’s his preying on the ubiquitous acceptance of the concept of dishonest politicians that’s the worst example. He’s so much worse than any other politician. Whatever Trump does or says, you can be sure that he’s just saying whatever he thinks people want to hear at any given time.

That was unusually apparent with his recent decision to end President Obama’s DACA (Deferred Action for Childhood Arrivals) program, which he’s currently playing as a move to get Congress to act on immigration. That part is probably true, but that doesn’t mean he actually cares about what happens if Congress’ actions are worse for current DACA recipients than if the program were left alone.

He publicly promised “no action” on current DACA recipients for the six month period that Congress has to act, but apparently only because Nancy Pelosi specifically asked him to. As John Oliver pointed out on Last Week Tonight, Trump always tells people how “happy” they’ll be with the results of his actions when he doesn’t have any plan for how to achieve that happiness. Oliver then brought out examples of the same line on issues from the Middle East to infrastructure.

Trump only has a plan to make something happen, which he will then spin as he pleases. As we learned during the health care debacle, he’s perfectly happy to claim that whatever results from his actions is either great—like the horrible health care bills he backed that wouldn’t have lived up to his promises—or the fault of someone else.

If DACA goes the same way, with Congress failing to write the program into an immigration reform everyone can agree on, he’ll just do the same thing. He does not personally care whether DACA recipients have their needs met, which is why he so easily used them as a bargaining chip—sadly, the best-case scenario for his intentions. If he winds up ruining all of their lives, he’ll just pin the blame on someone else and move on, continually talking about how happy he’s about to make everyone. We can only hope that fewer people believe him every time.