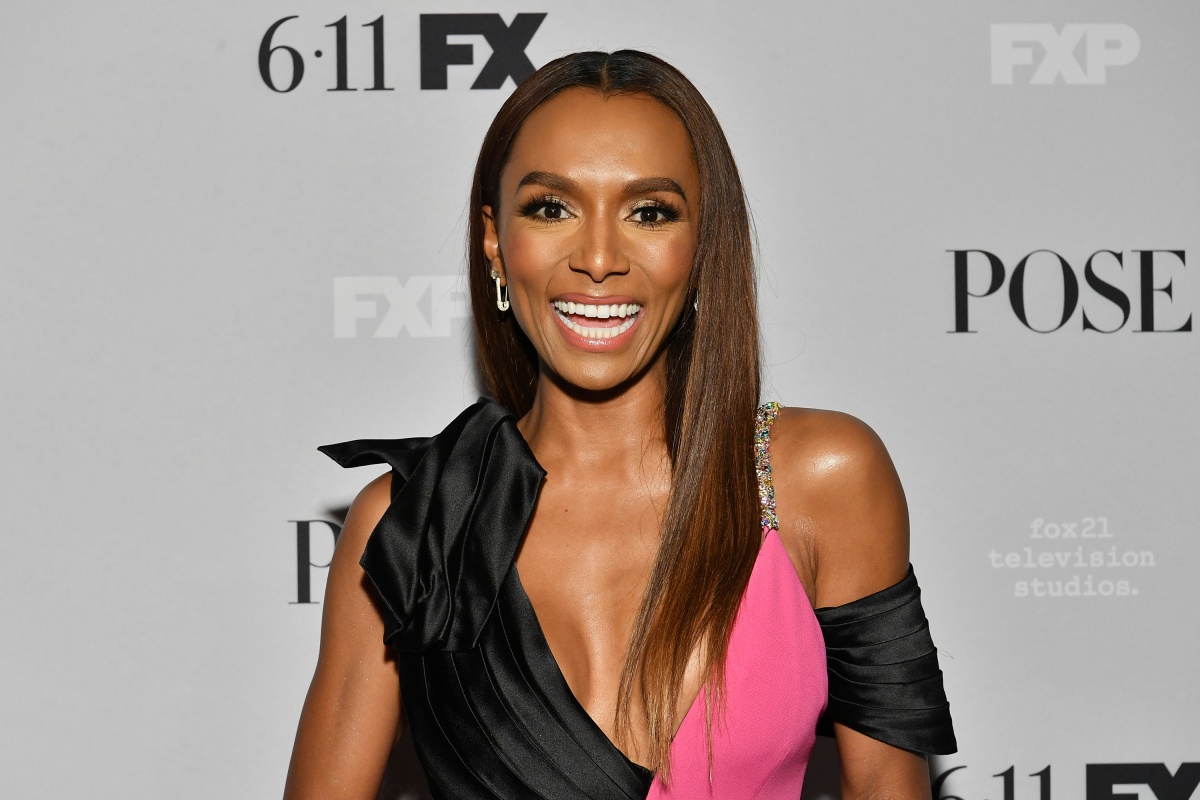 Janet Mock is a trailblazer. With her two memoirs, Redefining Realness: My Path to Womanhood, Identity, Love & So Much More and Surpassing Certainty: What My Twenties Taught Me, she helped change the landscape of what trans womanhood was and looked like to a mainstream audience, and now she is going to create a new series for Netflix.

First reported in Variety, the Pose director, producer, and writer said she will develop a half-hour college-set drama series exclusively for Netflix, as part of the agreement. This is a major milestone not only for a transgender person, but especially as a trans woman of color, definitely the first deal of its kind. This will be an opportunity for major audiences to get introduced to trans people and more trans stories crafted by trans people.

Today, @JanetMock makes history as the first Black trans woman to establish an overall deal with a major studio.

“…there’s potential to introduce hundreds of millions of viewers to trans people, and showing people who may not understand us, that we can tell our own stories.” pic.twitter.com/nXhaW0STvo

“There’s potential now, with Netflix’s worldwide audience to introduce millions, hundreds of millions of viewers to trans people, and showing people who may not understand us, we can tell our own stories,” Mock said in the announcement.

It is not the responsibility of any marginalized person to have to educate people, but Janet Mock, through her fantastic writing and raw honesty, has opened up so many people and educated so many people on the realities of being a Black and Hawaiian trans woman. Also, knowing she’s a pop culture maven, I’m just filled with so much joy for her to be able to create art in her favorite form: television! Plus, I have faith that she will be the kind of creator who will lift up other voices, as well, and create a sense community for a newer generation.

She’s not a ladder puller; she builds the damn ladders and makes them as sturdy as possible for the next climber.

In addition to this work, Mock will also serve as executive producer and director for the upcoming Netflix series Hollywood, created by Ryan Murphy, who is also the co-creator Pose. She will still be able to write and direct for the series under the agreement, so we won’t be losing anything—just be gaining more Janet.

Ryan Murphy told Variety, “Upon my first meeting with Janet, I knew she was a star and had the stuff moguls are made of. Being able to watch her grow, first as a writer, then a producer and now an acclaimed director who’s helmed four episodes for my productions, has been a gift. […] I am honored to be her mentor and friend, am grateful she’ll be joining me to write and direct on ‘Hollywood,’ and am so excited to see what she creates at Netflix. Janet is a cultural force, and the world needs her stories.”

I fully agree, and I am so excited to see what she brings into the world, because it’ll be fierce.