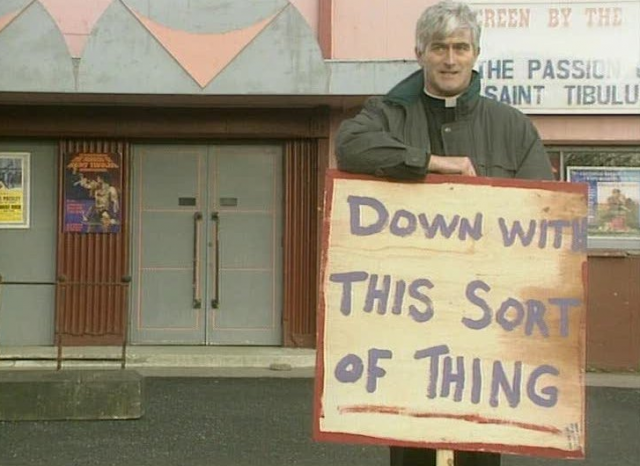 Instead of a sit in, we’re getting a facesitting. That’s not a pithy joke, by the way. There is literally going to be a mass facesitting in Westminster. Bring your friends.

“Pornography is the canary in the coalmine of free speech: it is the first freedom to die,” obscenity lawyer Myles Jackman told London24. If this assault on liberty is allowed to go unchallenged, other freedoms will fall as a consequence.”

But there is hope out there, kinksters: a motion to annul the new laws has also been filed by Liberal Democrat MP Julian Hupper, and will be debated in Parliament on Friday. Let’s just hope having to walk past a bunch of people pretending to smack each other’s butts for love and justice changes enough minds to overturn the new restrictions.