Did the Pope Just Say That Me Deciding to Have Cats Instead of Kids Has Robbed Me of My Humanity?

Am I a detriment to civilization? 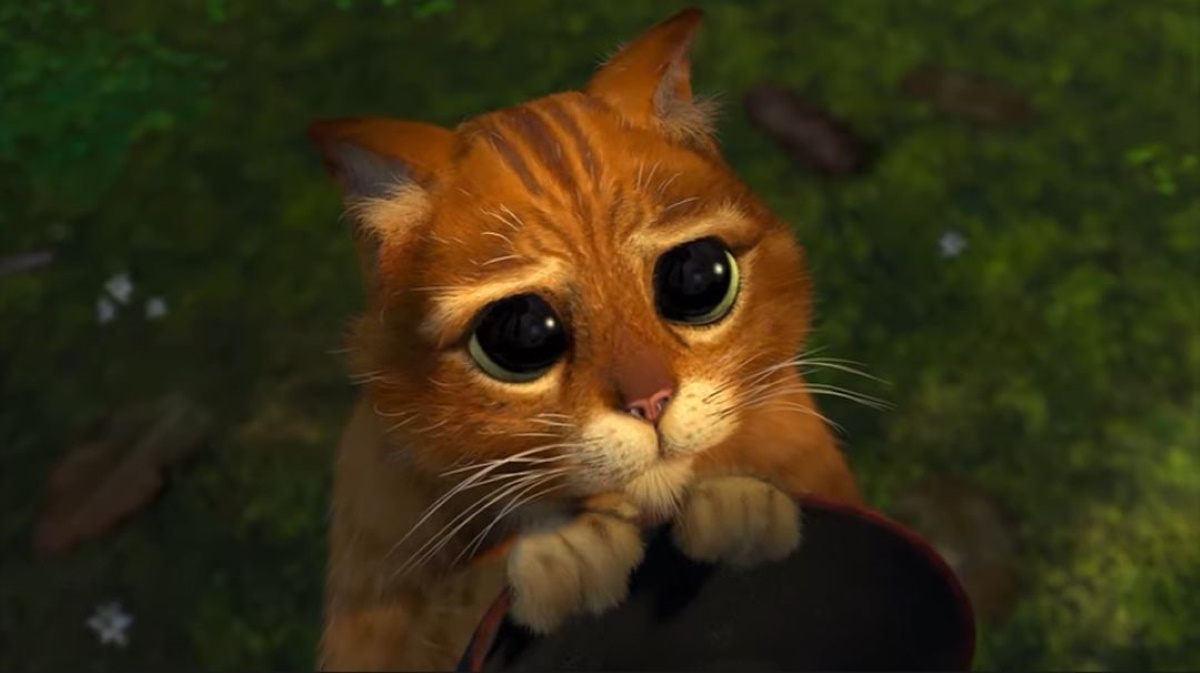 In today’s episode of, “Leave me and my fur babies alone,” Pope Francis has said that opting to have pets instead of children “takes away our humanity.”

The quote comes from CNN, who revealed that this mindset isn’t only aimed at those of us who have chosen to not have children. The Pope also made these sentiments toward you filthy casuals who only have one child, especially if you have the audacity to have more than one pet.

I hope my eye roll can be felt as I write this.

“Yes, it’s funny, I understand, but it is the reality. And this denial of fatherhood or motherhood diminishes us, it takes away our humanity. And in this way civilization becomes aged and without humanity, because it loses the richness of fatherhood and motherhood. And our homeland suffers, as it does not have children.”

If you’re wondering what his take is on folks who can’t have children, he simply recommended adoption. “How many children in the world are waiting for someone to take care of them,” Pope Francis said. “Having a child is always a risk, either naturally or by adoption. But it is riskier not to have them. It is riskier to deny fatherhood, or to deny motherhood, be it real or spiritual.”

So let’s break this down.

Once more for the people in the back: you should never judge someone’s decision to not have children (especially now)

I’ve already touched on this back when Vivica Fox responded to a question about not having children. There, I talked about how someone not wanting to have children didn’t mean that they didn’t love them. It’s entirely possible to care for children in ways beyond “motherhood” and “fatherhood.”

“I have a lot more love in my heart as the aunt who can come around and spoil kids than I do as a mother,” I said in the piece. “I know I don’t want that responsibility, and knowing that about myself should count for something instead of me bringing a child into this world to satisfy some chosen one ‘legacy’ that folks have cooked up in an attempt to get me to reproduce.”

What I didn’t really delve into is how big of a decision it is to even have children. It always has been, but that weight is especially felt in the times we are currently living in.

Having someone try and diminish your worth because you aren’t having babies in the middle of a pandemic is probably one of the most insensitive things I’ve heard in a while. It’s not great at any point in time, but when we’re in the middle of such repeated hits as “rising COVID cases” and “new variants” there are far more people (particularly those who want children) asking if now is the time.

On top of there being extra concerns because of COVID, gaslighting folks into having babies when they 1) aren’t ready, and 2) don’t want to have children in the first place, will lead to situations where kids are stuck with unhappy parents.

Will those parents step up? I mean, sure, it’s possible, but it’s also possible that you’re gonna have some salty ass parents who end up raising children who now have to deal with that level of resentment. Why even create that scenario when folks who don’t want kids can just… not have kids? I promise there are plenty of people who want children, so why bother the ones who don’t?

Why put the ball in their court at all?

As I said earlier, knowing yourself well enough to know that you don’t want kids should count for something because, to me, the worst thing you could ever do is have a child because someone else claims that it’s the thing to do. Having children for humanity’s sake, when you don’t actually want children, will do a lot more harm than good.

If anything, one of the most responsible things you can do for the “sake of humanity” is NOT force yourself to have children, otherwise, the world is going to be full of a lot of bitter, resentful folks trying to figure out how to take care of someone they never wanted to begin with.

Can we please stop saying that pets are a replacement for kids? Sometimes, we just want pets, damn

I have always wanted some kind of pet in my life. I’ve always grown up with a dog or a cat. And since there is a pretty strong narrative about pets being like family, it shouldn’t be all that surprising that we like having this kind of companionship in our lives.

NOT because we’re trying to replace children, but because… we like having pets!

I know I joke about having “furbabies” and my mother even refers to my cats as her “grand kitties,” but I’ve never gotten pets to fill a void because I was missing out on baby showers and breastfeeding.

I’ve never had a baby void to begin with. I do, however, have a strong desire to get a puppy someday. I’ve wanted one for years, to be honest, I just want a bigger house so there’s room for a good boy to pester our cats.

I know Pope Francis will call it weird, but when I think about “what’s missing in my life” my legitimate response is “a dog.” That’s not because I can’t have kids and am trying to make up for it, it’s because I just WANT a dog.

As we try and make sense of the fact that we’re going to have to navigate through this COVID world again, I realize that I have never needed my cats as much as I do now. I’ve been in the house since 2020, only going out a handful of times since, and there’s no way I could manage that if I didn’t have a fluffy butthead to pester me for head pats. The “you’re selfish for having pets instead of kids” narrative is already bothersome, but it feels especially hurtful when we’re currently in a time where a lot of us are at home and in need of some form of comfort.

Also? There are pets in need of good homes, so it shouldn’t be seen as a negative if you decide to be there for a fluff nugget.

I’ve always enjoyed having a pet in my house, but now more than ever I look forward to hearing them run around and drift across the hardwood floor (honestly, the gift that keeps on giving).

Truly, a detriment to our entire civilization, as opposed to the ongoing virus and fumbled attempts at dealing with it.