Stanley Chow Shows Off The Face(s) Of Pop-Culture 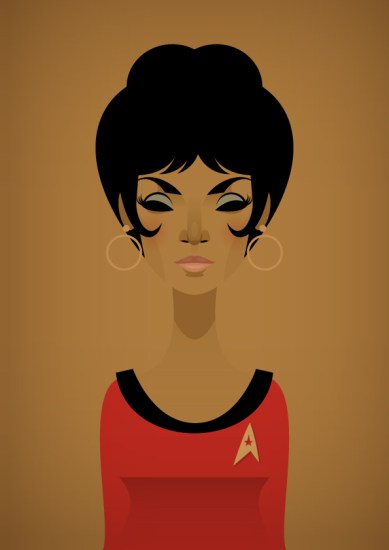 Illustrator Stanley Chow does some incredible work but it’s his depiction of the varied faces of pop-culture that really got my attention. Hit the jump for some striking images of Ripley, Hellboy, Obi-Wan, and more! 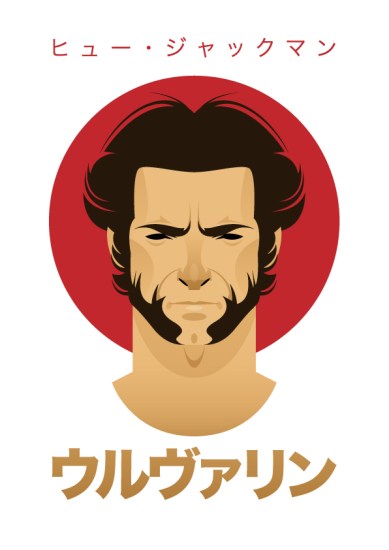 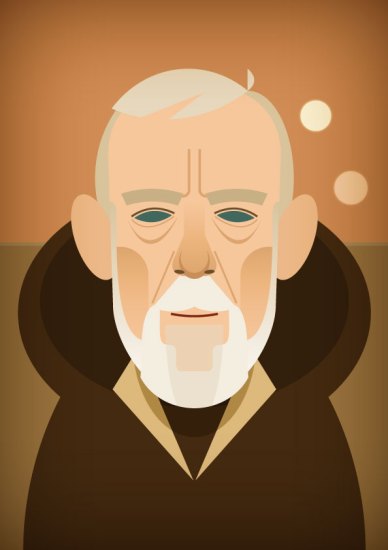 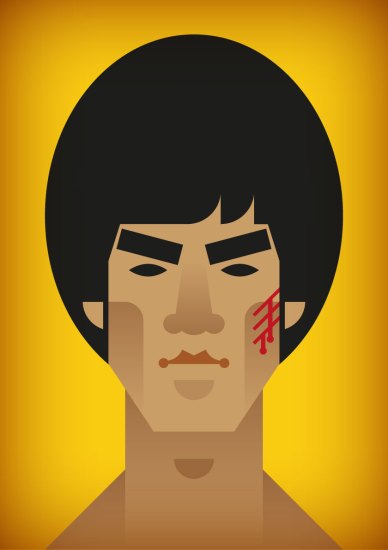 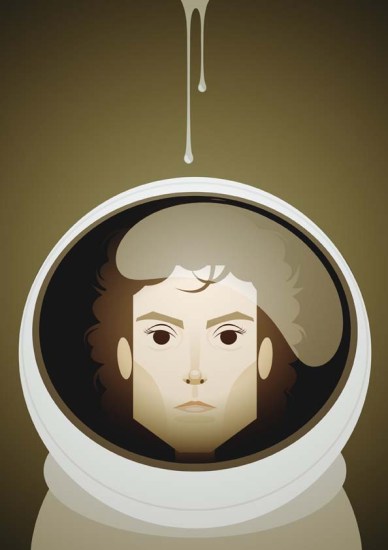 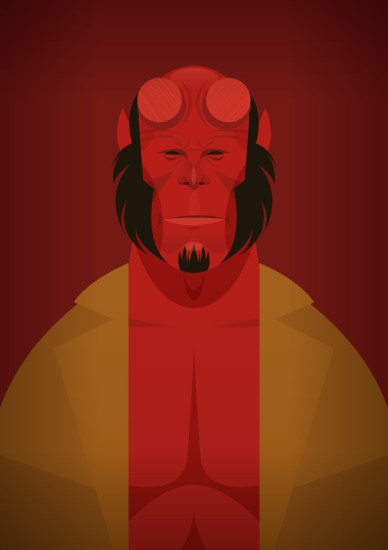 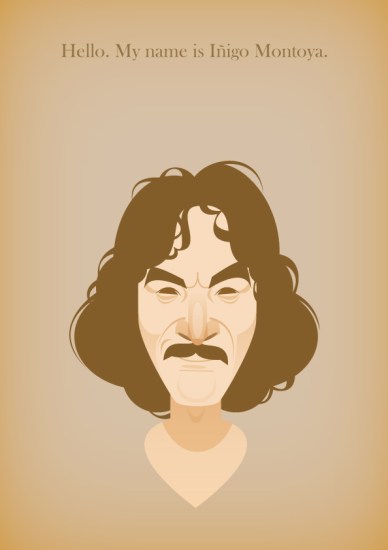 Prints of several of these, and more of his work, can be purchased in his online shop.