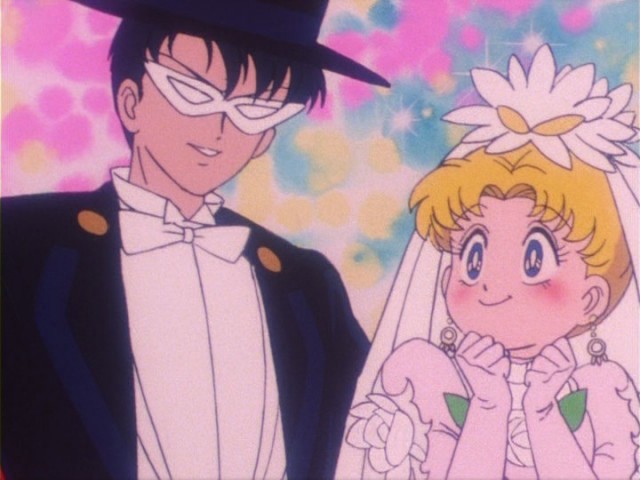 Though popular media have become more adept at depicting diverse sexualities, things have remained difficult for aromantic asexuals (aro ace) inside and outside of fiction. Given the estimated rarity of aro ace individuals, this lack of representation isn’t surprising. Users on the Asexual Visibility and Education Network (AVEN) estimate that one percent of the world’s population is asexual (does not experience sexual attraction) based on what little research has been conducted. Of that one percent, roughly 17.5% of asexuals also don’t experience romantic attraction (aromantic) in a 2008 survey AVEN conducted of its users. Marginalization of aro aces partially stems from these low numbers, but also from narrow definitions of normal.

Consider the term “settling down,” which is the process whereby one steps out of adolescence into adulthood. This turn of phrase usually refers to marriage and children, which is reflected and reinforced in fiction through the routine capping of awkward teen years with marriage and kids. Sailor Moon‘s protagonist, Usagi Tsukino, is a striking contrast to her future self, Neo Queen Serenity of Crystal Tokyo. Chibi-Usa fights with Usagi physically and verbally but misses Neo Queen Serenity terribly in Sailor Moon S. In Chibi-Usa’s memories, Neo Queen Serenity is graceful and ethereal, in stark contrast to Usagi. Neo Queen Serenity is never shown stuffing her face with food or tripping over her long skirts. Despite the two being the same person, Usagi and Neo Queen Serenity are very different characters. Usagi’s marriage to Mamoru and motherhood of Chibi-Usa transform the blonde from an awkward teenager playing superhero into a beautiful motherly monarch. 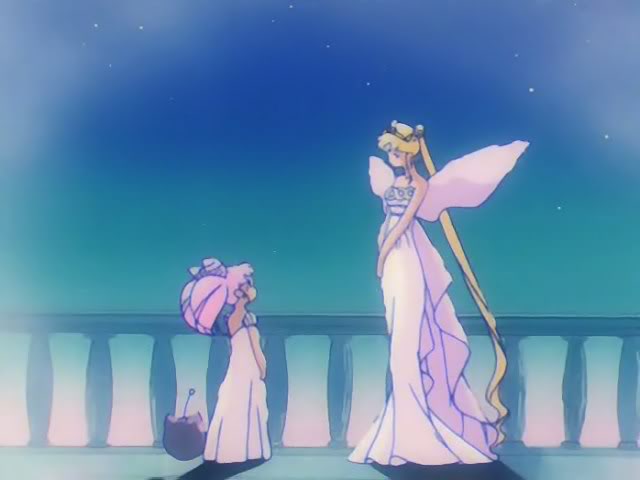 Katniss Everdeen also reaches adulthood via marital motherhood in the epilogue to Mockingjay. As a mother, Katniss settles her grief from the Hunger Games via scrapbooking and conversation. She discusses the Games with her daughter, despite the vast amount of trauma they caused her. Like Usagi, Katniss’s adulthood is marked by marriage and becoming a parent. In the overwhelming majority of instances, marriage and having children are ​presumed​ to require romantic and sexual attraction, which creates a sterile version of “normal” and brands the opposite (platonic relationships) as abnormal.

Friendship has been thoroughly demonized thanks to a concept known as the “friendzone,” which describes someone who holds romantic affection for a friend that isn’t reciprocated. The underlying implication is that the person with unrequited feelings deserves to have them accepted on account of being so kind to his or her friend. Supergirl has used this term in “Bizarro” to categorize Winn, because Kara doesn’t return his feelings. Painting friendship as a bitter end to unrequited love casts it as undesirable, instead of a positive end goal for two individuals.

When the platonic isn’t being smothered in negativity, it is routinely depicted as impossible, especially between members of the opposite sex. Marvel’s Agent Carter has shown Peggy Carter and fellow agent Daniel Sousa exchanging emotional glances since the first season, signaling that their bond lies beyond the platonic. Even this season, Daniel plays a key role in the love triangle the writers have centered around Peggy. Near the end of “The Atomic Job,” Daniel’s girlfriend, Violet, rounds on him after Peggy’s narrow escape from death via impalement. “I think you’re in love with her. Aren’t you, Daniel?” Violet asks. Violet’s question illustrates a common theory on the fragility of male-female friendships: no matter how involved someone may be with a partner, romantic and sexual attraction between men and women is as inevitable as it is normal. 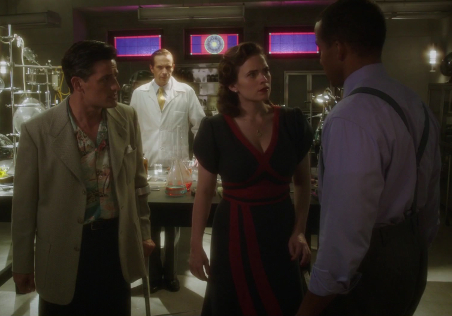 There is no room for the existence of aro aces in a culture that pushes romantic and sexual relationships as the human norm. This process of denying aro aces’ existence in popular media contributes to erasure in society at large. If a group of people isn’t deemed worthy of existence even by creators of fiction, then they are not real and should not be included in the LGBTQ acronym or community. Recognizing the existence of aro aces requires the removal of romantic and sexual attraction as necessities to adulthood. Without romance and sex, marital parenthood becomes a version of adulthood instead of adulthood itself, allowing for the possibility of aro ace existence. Until aro aces are given the potential to exist, they will remain confined to the margins of society.

Kayla Gehringer is an aro ace feminist and future JD student. She blogs on cultural appropriation, awful reboots, and everything in between over at Freakier than Fiction. A Disney fanatic and doll collector, her 140 character rambles can be found on Twitter @FreakierFiction.