Meghan McCain Still Doesn’t Get That She’s the Problem 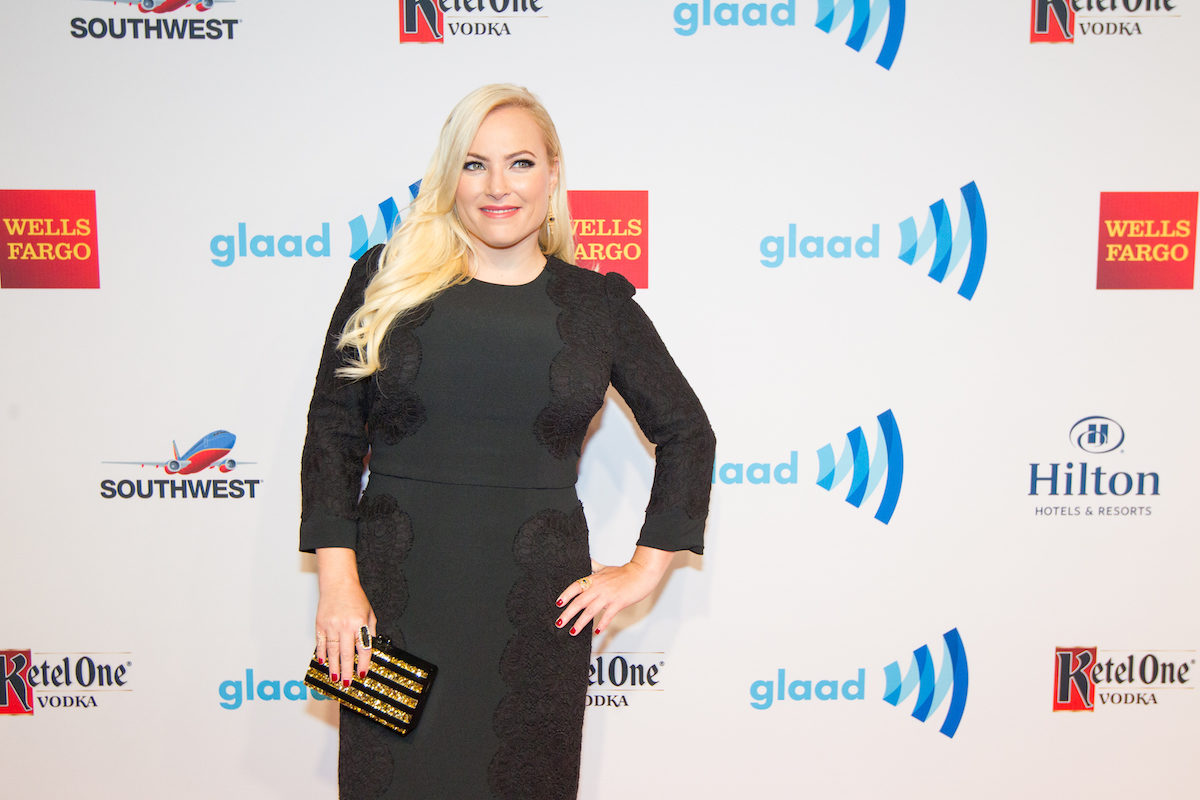 I wish I loved anything in this world as much as Meghan McCain loves feeling persecuted. As the lone conservative voice on a politics-lite TV talk show, and as someone who grew up linked to politics but never entered it herself, the image McCain’s has created for herself is that of an outsider tasked with speaking truths to Hollywood liberals. Part of that image relies on the idea that those liberals just can’t handle her invading their bubble or whatever, like a conservative fox in the henhouse.

I realize my mere existence triggers the left. Can’t stop, won’t stop. Even with a target on my back… 🎯 🎯🎯 https://t.co/Mmf40nR20A

No, Meghan McCain, it is not your existence that “triggers” the left (and cool to know that McCain is the kind of person who throws around words like “triggers” lightly), it’s the things you say and do. She tried to push this sort of narcissistic self-pity during her recent combative appearance on Late Night with Seth Meyers, as well. Meyers was asking her about specific comments she’s made criticizing Rep. Ilhan Omar and how those comments might be dangerous given the death threats the congresswoman has been receiving. McCain spent the interview dodging Meyers’ questions and treating his entirely cordial invitation to explain her opinions as an attack on her values, saying she knows those values make her “unpopular,” a statement Meyers accurately called “weird.”

Through privilege and nepotism, McCain has been gifted an enormous platform that she seems to think she’s earned through actual ideas and substance. She’s decided to make a career out of being a lone conservative in a liberal conversation, because that way, she always gets to feel under attack, and that perceived attack gets to take center stage in any and every conversation, derailing whatever issue may have been on the table before then.

To Meghan, the problem is never her or her inability to listen to others or make a convincing argument in response to an issue; the problem is always “triggered” liberals who just want to hate on conservative values. How convenient for her.

Melania Trump once called herself “the most bullied person in the world.” I think Meghan might be vying for that title herself.