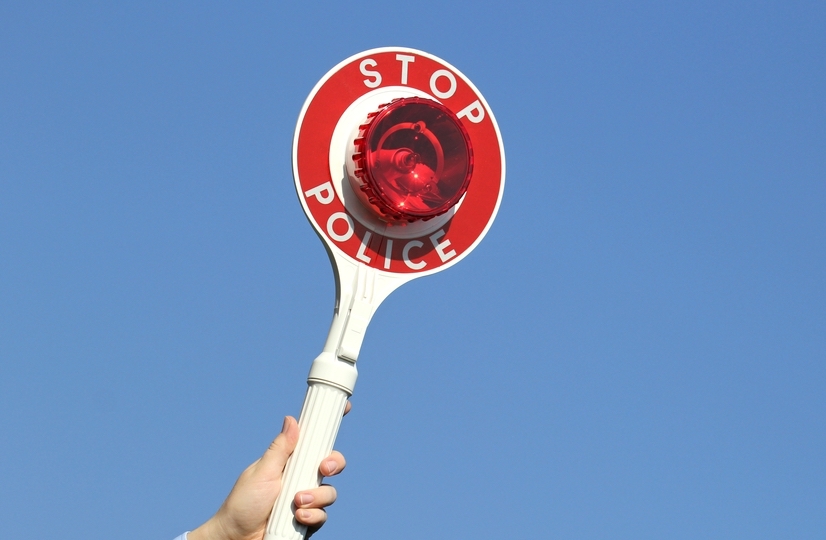 According to a report published in the New York Post last week, two New York police officers who allegedly raped an 18-year-old woman while she was in custody are disputing the her claims by citing her “provocative selfies,” recreational drug use, and rap career. Put simply, there’s so much wrong with this that I’m unsure where, exactly, to begin.

In response to the young woman’s $50 million lawsuit against the city, alleging Officers Eddie Martins and Richard Hall forced her to perform oral sex on them while she was handcuffed, Hall and Martins’ attorneys sent a letter to the District Attorney’s office providing “evidence” the claims were false:

“[She] rebranded herself as a wannabe rapper named Fi5ty Milli, an obvious reference to her lawsuit … She has posted Instagram videos of herself using drugs and rapping … joking about the millions that will be ‘in her bank account’ … [She posted] provocative ‘selfies.'”

Martins and Hall aren’t disputing that the oral penetration happened, because they can’t—the young woman went to a hospital after her release, and a rape kit showed traces of the officers’ semen in her mouth. What they’re disputing is that the encounter was nonconsensual. And they’re disputing this solely because the officers’ alleged victim doesn’t fit the prototypical, “innocent victim model,” because it’s 2017 and slut-shaming and misogynistic standards for women’s characters still dictate whether our institutions respect and believe women. The apparent logic goes that a woman posted revealing images of herself, and therefore forfeited her right to credibility and dignity, therefore she could not have been raped.

The problems this particular case highlight run deeper, even, than slut-shaming. If the events of the past month have made one thing clear, it’s that abuse of power to exploit and assault women is commonplace, and until men cease to be complicit and women are better represented in institutional leadership, this will remain the norm. But when it comes to law enforcement being problematic—and that’s putting it lightly—in cases of sexual assault, this is really just the tip of the iceberg.

In 2013, the National Center for Women and Policing found 40 percent of police officer families experience domestic violence, compared with 10 percent of families in the general population. According to the report:

“Domestic violence is always a terrible crime, but victims of a police officer are particularly vulnerable because the officer who is abusing them: 1. has a gun, 2. knows the location of battered women’s shelters, and 3. knows how to manipulate the system to avoid penalty and/or shift blame to the victim.”

Worse, victims of domestic violence in these cases often don’t report, aware that their case will be handled by officers who are friends or colleagues with their abusers.

A report published last year in the Associated Press exposed the prevalence of male officers taking advantage of their access to private databases to stalk, harass, and find the contact information of women they were interested in, and another report found a New Jersey officer routinely pulled over young women to ask them for their numbers.

On top of all of this, every few years it seems there’s a freak case like that of former Officer Daniel Holtzclaw, who sexually assaulted multiple African-American women in Oklahoma City throughout his career before being charged and found guilty of 18 charges of rape and sexual battery in December 2015.

But what’s really bone-chilling about this particular case and the letter sent to the D.A. by the officers’ attorneys is that it sends the message that only one type of person can be raped. That is, women with pure, clean records according to patriarchal standards. Those who don’t—those with imperfect narratives that include sexual histories with their assailant or anyone, “provocative” images and outfits—can’t be believed. There’s a lot of reasons that women and all survivors don’t come forward, but studies show that the most prevalent reason survivors don’t go to law enforcement is fear of bullying and disbelief from law enforcement.

Reporting their experiences can have the effect of forcing survivors to relive a traumatic incident; the collection of rape kits—many of which go untested at the discretion of police (also just the tip of another, deeply problematic iceberg altogether)—as well as lengthy questioning and background checks is a lot to endure, especially considering the slim likelihood that action will be taken. According to research by the U.S. Department of Justice, only 18 percent of reported rapes result in a conviction, lower than any other crime. According to a 2007 study, 21 percent of physically forced victims of rape feared police wouldn’t take their reports seriously, and 24 percent of victims incapacitated by drugs or alcohol feared police would treat them poorly.

Only about 2 to 10 percent of reported assaults wind up being false, compared with the staggering 67 percent of assaults that go unreported. It should be clear as day what we should be focusing on—how to create an environment supportive of survivors coming forward, a legal process that doesn’t require young women to be perfect victims in order to be believed. Justice has to start from within our institutions, which is why it’s so terrifying that two police officers are pushing the dialogue in the exact opposite direction.