What Are the Unreleased Beta Pokémon the Internet Loves? | The Mary Sue

What Are the Weird, Never-Before-Seen Pokémon the Internet Is in Love With? 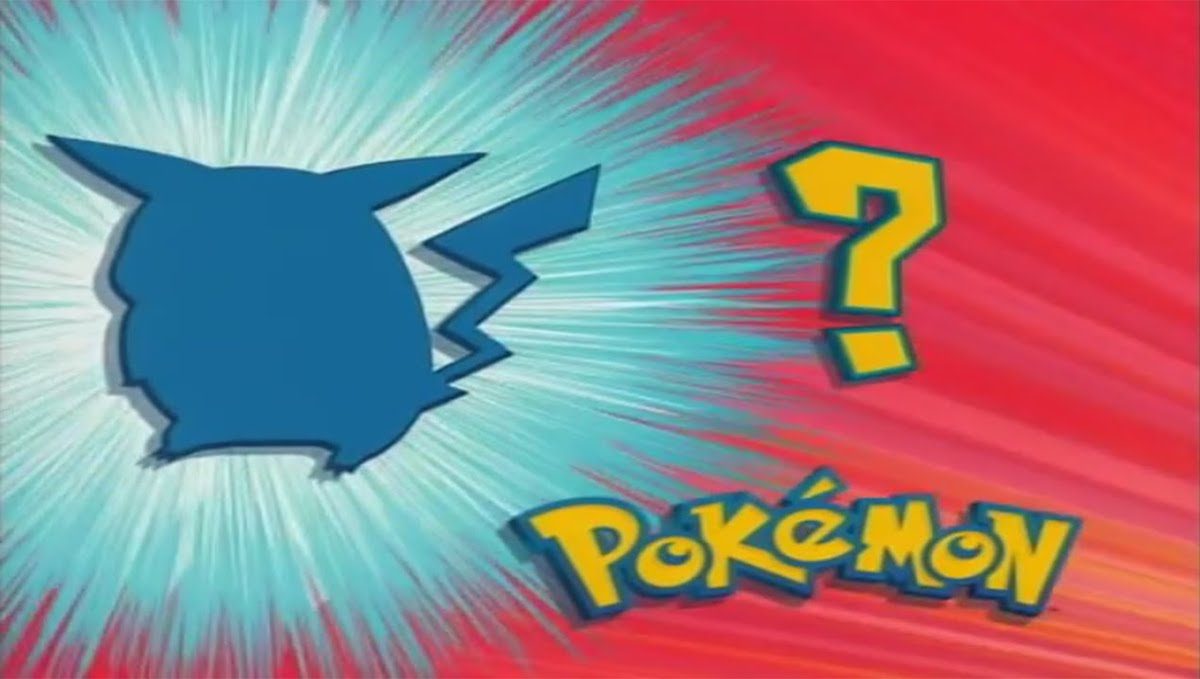 Video game news is working itself up to fever pitch right now as E3 2018 approaches, with pre-show game announcements accompanied by the usual surge of leaks, leaving everyone to wonder just what we have left to see during the actual show. (Still probably a lot.) For the second year in a row, we got some pre-E3 Pokémon news out of Nintendo, including several new game announcements, but fans’ imaginations have been captured instead by the series’ past—a part of it that never happened.

Unused Pokémon are nothing new. The original 151 Pokémon from the Game Boy versions of the game have become inextricably linked to the series at this point, but even those games were once intended to include more than that well-known number, supposedly 190 in total. The theory goes that these missing Pokémon even still had data positions held open for them in the game, leading to the MissingNo. glitch in all of its various forms, as well as that some of them may have been used in the Gold/Silver sequels. This isn’t exactly surprising, considering the original set of Pokémon went through many rounds of design and redesign as the series went from creator Satoshi Tajiri’s original ideas to the eventual reality.

But a lot of that process has been left to our imaginations, despite how enthusiastic we all are about the truth—as demonstrated by the reaction to the recent discovery of a Pokémon Gold demo version, complete with Pokémon that players never got to meet in the final release. The demo was originally playable at Nintendo’s Space World game show in 1997, but a copy of the ROM made it online just last week, and data-miners quickly discovered the previously unknown Pokémon.

Among them were more “baby” Pokémon forms, which Gold and Silver introduced for Pokémon like Pikachu (Pichu) and Jynx (Smoochum) along with the egg hatching mechanic, as well as alternate forms of Pokémon that eventually appeared in the game, and a lovably ridiculous evolution for the copycat blob Pokémon Ditto. Here’s the full, extensive list of unreleased Pokémon, broken down into categories:

At a total of 41 different Pokémon out of Generation 2’s roughly 100 additions to the series, the list is kind of staggering. Even Pokémon that did appear in the final game had their sprites altered in mostly minor but sometimes major ways: an alternate Girafarig design appeared with its light/dark halves both looking more like the final design’s light half, Sneasel looked completely different, baby-Electabuzz Elekid looked like an adorable pointy-headed bee, Porygon2 was unrecognizable, and the “legendary beasts” Entei, Raikou, and Suicune underwent some big changes, just to name a few.

The full sprite sheet (complete with final product comparisons) is an incredible window into the design process that Pokémon games have gone through, and it only makes us wonder more about the Pokémon apparently missing from the originals. It’s also captured the heart of fans and resulted in some pretty wonderful fan art.

“What if Tangela got a sweet haircut?” (from the leaked beta silver/gold pokemon) pic.twitter.com/zIZcVjuRE3

so many good cat pkmn in the beta…i feel Robbed…. pic.twitter.com/bJrnBCqt6N