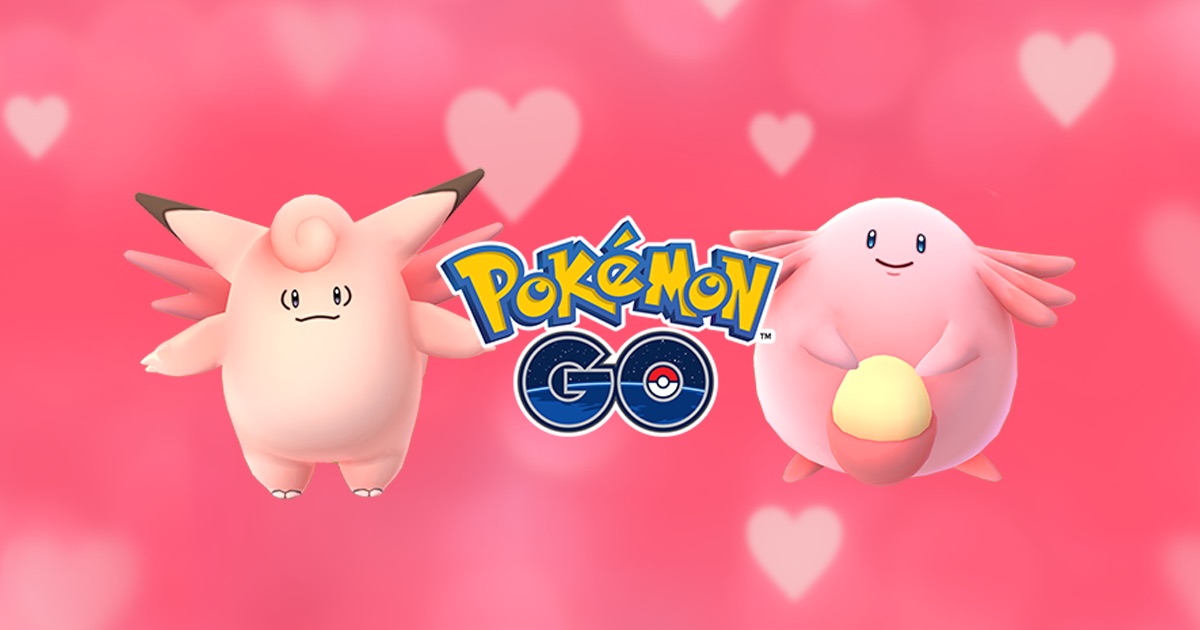 Remember last year, when seemingly everyone came together on something that wasn’t terrible (depending on who you ask)? Well, fun still does exist—so far, anyway—and Pokémon GO has yet another promotion to tie in with Valentine’s Day, starting today.

The event kicked off this morning, at 11 am PST, and it will run through the same time on February 15. This one is similar to the Halloween event in that all in-game actions yielding candy for a player will bring in twice as much, to go along with the candy you may or may not be buying for your IRL celebrations. It also comes with its own set of extra-likely Pokémon encounters, featuring Chansey, Clefable, and “many other adorable pink Pokémon” (according to Niantic), as well as Cleffa, Igglybuff, and Smoochum being more likely to pop out of the recently upgraded eggs.

Lure modules will also last for six hours, so expect to see a lot more of those around your map. Sadly, this new promotion still does not bring news of the introduction of the rest of the generation 2 Pokémon, which we can only assume means that Niantic does not love us (or that they’re waiting for warmer weather across the northern hemisphere to really try to entice players back outside). At least we’ll always have our Pokémon.