The closest thing to teleporting back to last summer. 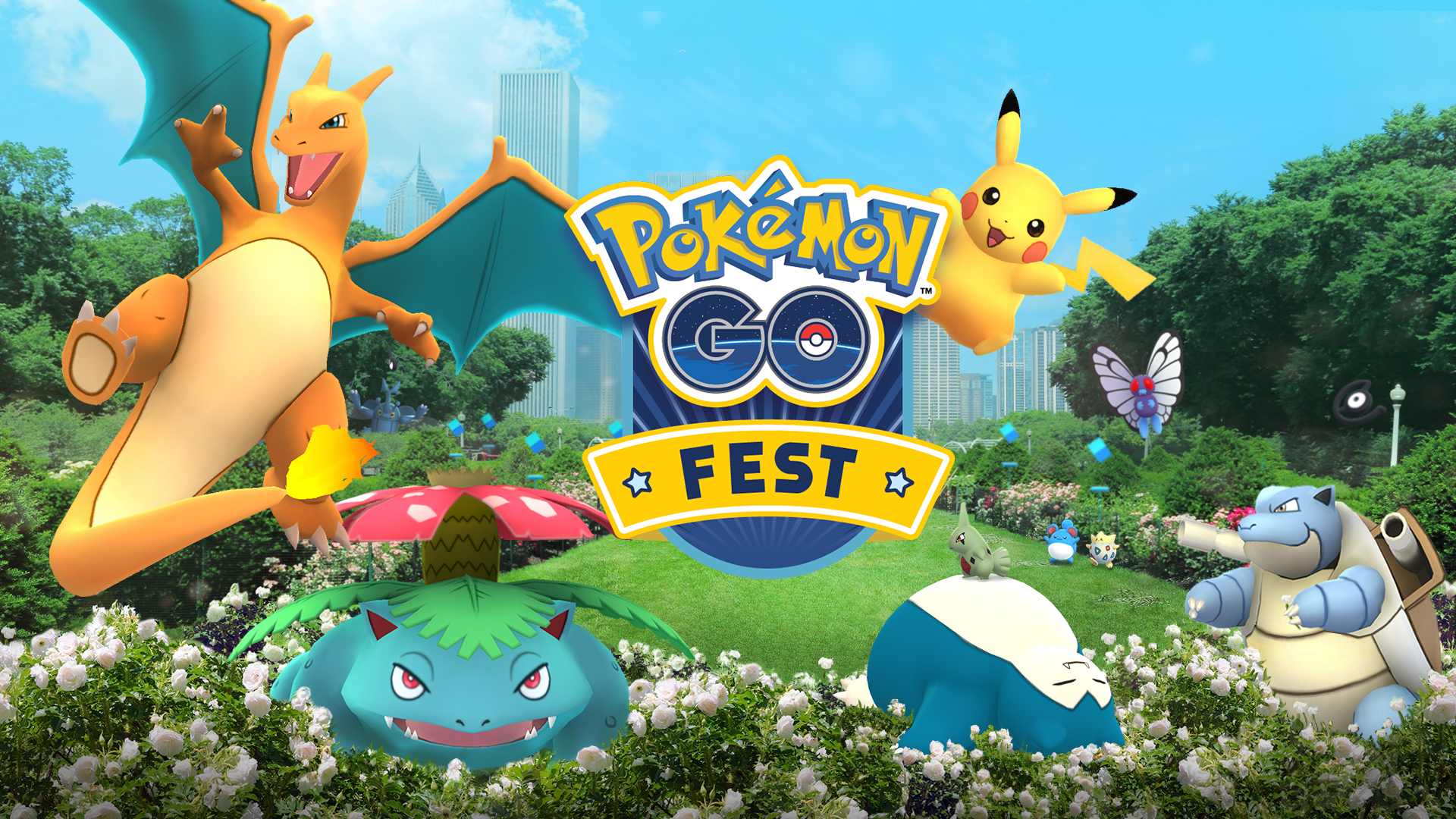 Just under a month from now, Pokémon GO will officially be one year old, although you may remember that differently if you, like many, struggled to begin playing within the early days under the bonkers server load. Things have died down a bit since then, but the game is still going strong, and Niantic has some summer updates and events planned to maybe bring back a bit of that magic—something we could all use in our lives right now.

As explained on the game’s blog, the birthday festivities will kick off on Tuesday of next week with the kind of in-game event players have come to expect (extra fire- and ice-type Pokémon, XP bonuses, discounted lucky eggs items), but that’s only the beginning. Niantic also officially teased the “raid”-like features that have been rumored for some time, writing, “Soon thereafter, you can look forward to a new update focused on collaborative group gameplay features that will get you playing Pokémon GO in fun new ways.”

It’s still unknown exactly what these features will be like and whether they’ll include direct battling against other trainers, but the in-game gyms will be shut down for a short time as Niantic prepares the rollout, so expect an overhaul on that aspect of gameplay. Pokémon GO very much thrives on the social aspect of the game, so any additional features that get players interacting more in the real world should be a win-win for the community and the developers.

Speaking of which, Niantic is also holding an IRL celebration with Pokémon GO Fest Chicago, in the city’s Grant Park on July 22, 2017. Details on the “exciting festivities” are scarce, but they’ll be holding events across Europe, as well, and the Pokémon Company is looking to partner with them on the upcoming “Pikachu Outbreak” event in Japan.

Pokémon GO will likely never again reach the unreal level of cultural saturation that it did within the first few weeks after launch, but revamping the gameplay during the summer months is probably the best way to recapture the interest of anyone who could be enticed to return. Much-needed distraction, I choose you!