"Oak's words echoed... 'There's a time and place for everything, but not now.'" 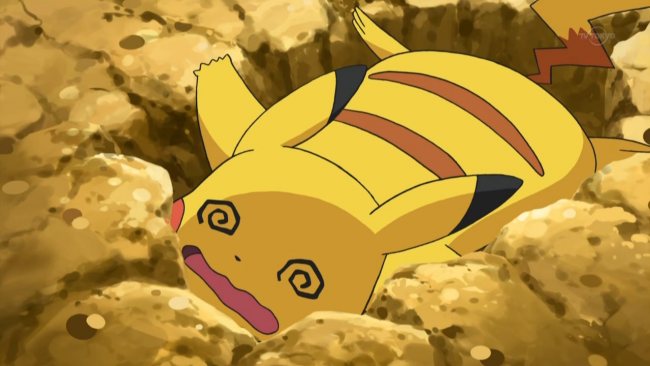 Between the man who crashed his car while capturing a Lapras and the pair of folks who broke into a zoo, you’ve undoubtedly seen plenty of Facebook, Twitter, and Instagram posts regarding Pokemon Go fails already. They’re unavoidable. They’re everywhere. So, because we here at The Mary Sue are so safety-minded, and because we care about you a lot, we’d like to go ahead and suggest a few more places where you probably shouldn’t play Pokemon Go. Of course, we can’t stop you from doing what you want, but trust us, these are some places you’re going to want to stay away from. 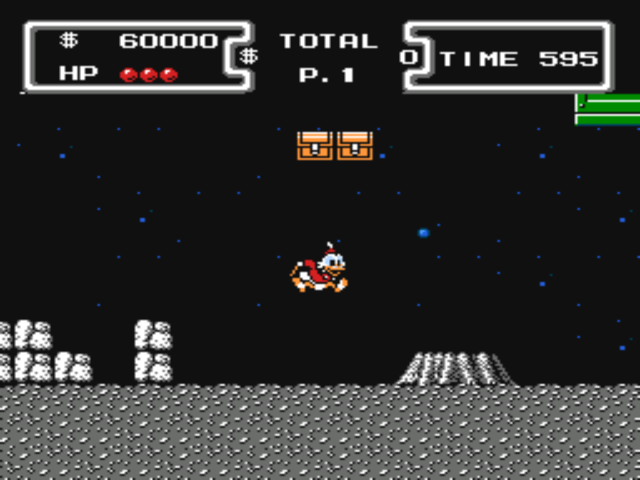 1. The Moon. I know it’s got a really killer theme song, but unless you’re an astronaut or ludicrously wealthy duck, you probably shouldn’t be playing around on the moon, period. That being said, I’ve every reason to believe Mewtwo’s hiding out on the moon, so if we can go ahead and fund a new NASA mission to discover Pokestops and gyms on the moon, I’d be super grateful. You know. For science. 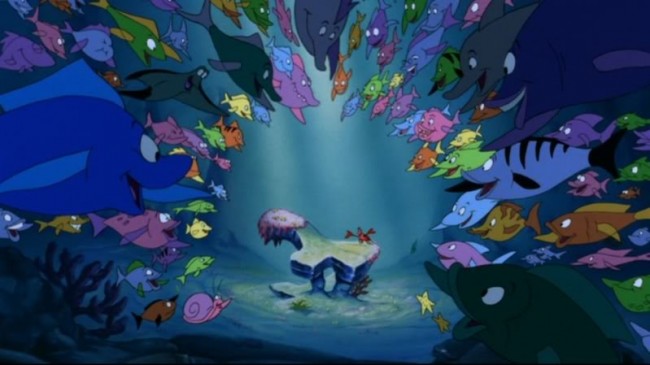 2. Under the sea. Trainer, listen to me. The undersea world, it’s a mess. Poke-life up here is better than anything they got down there.

Just look at the world around you
Right here where you can freaking breathe
Such wonderful gyms surround you
What more do you really need? 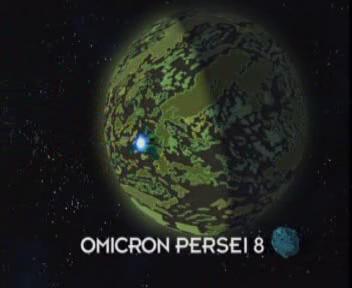 3. Omicron Persei 8. I AM LRRR, RULER OF THE PLANET OMICRON PERSEI 8. THOUGH WE OMICRONIANS HAVE AGREED TO NOT EAT ALL HUMANS, WE WOULD LIKE TO REMIND YOU THAT WE DO NOT HAVE ANY POKEPLACES OR GYMSTOPS ON OUR PLANET. IT IS TOO FAR TO RECEIVE THIS PRIMITIVE SIGNAL YOU CALL WHY-FEYE. ALSO, WE ON OMICRON PERSEI 8 HAVE EVOLVED BEYOND VIRTUAL ENSLAVEMENT OF CUTE LITTLE ANIMALS TO COEXISTENCE WITH SAID LITTLE ANIMALS. HERE IS MY CHARMANDER, GENETICALLY ENGINEERED TO STAY ADORABLE FOREVER LIKE YOUR PERMANENT KITTENS.

NO YOU MAY NOT PET HIM, HE IS MINE. AND HIS SKIN IS HOTTER THAN YOUR SUN. BUT TO US HE’S A FINE SPACE HEATER.

NDND TELLS ME THAT IS A PUN. I DO NOT UNDERSTAND. 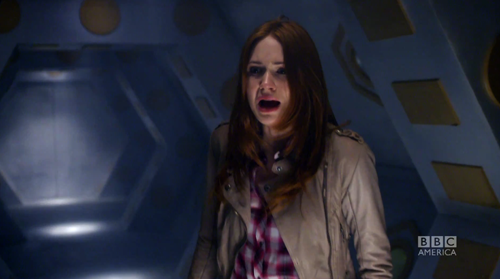 4. In the TARDIS. Do I really have to remind you about what happens when you go wandering about the TARDIS? Amy and Rory went wandering about, and look what happened to them. Poor Rory ended up dying of old age. Clara went off on her own and gets chased around by some creature. One hopes that the Doctor’s learned from these antics and maybe the worst thing that can happen to you is you fall into a swimming pool in the library. Maybe. That being said, you just know there’s a Mewtwo in the TARDIS, too. 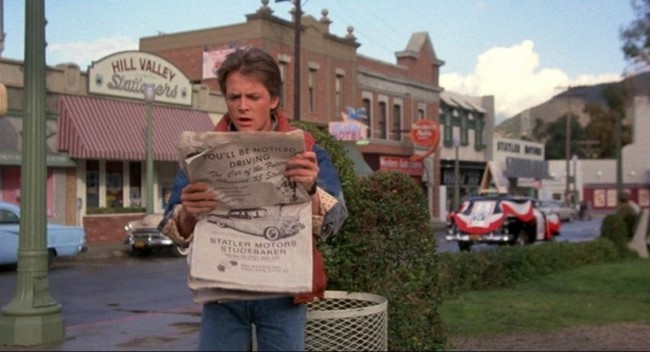 5. Hill Valley, 1955. The last time someone stumbled into Hill Valley in 1955, it almost tore apart the space-time continuum. Listen, I know it’s really tempting to chase down rumors of a Celebi in the past, but it’s not worth it, especially if it means getting into a fight with your dad’s bully.

6. The Temple of Gozer. Sometimes you open your fridge and there’s a portal to another dimension. On first glance, it’s terrifying, but after spending a while looking at it, it’s completely normal to wonder what the Pokestops are like on an extra-planar dimension. Don’t do it. For your own safety and for the safety of the entire human race, just don’t. I want my Psychic badge as much as anybody else, but I wouldn’t risk the enslavement of the entire human race to get it. But if you do end up going, just remember: if someone asks you if you’re a god, you say yes.

7. A funeral home. This one’s semi-serious. Someone actually started a Tumblr that catalogues people’s Pokemon Go photos taken from funeral homes and burials. It’s one thing to wander a graveyard in search of a Pokestop or ghost-type Pokemon, but it’s something else entirely when you’ve got a Squirtle dancing on your loved one’s casket. Just don’t do it, kids.